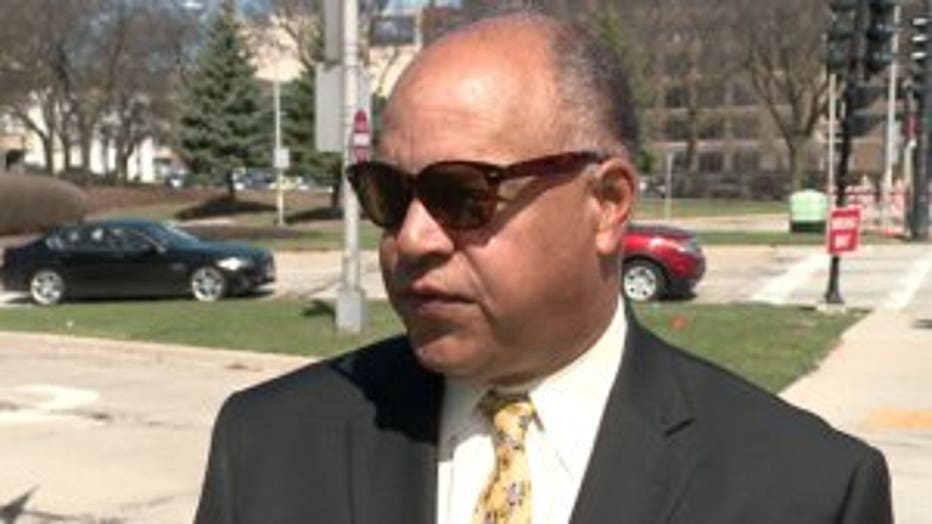 MILWAUKEE -- A busy route to the heart of downtown Milwaukee will be closed for months. A project to rehabilitate the Kilbourn Avenue Tunnels at I-43 began Monday, April 8. To facilitate this work, officials said full closures of the tunnels would be required.

Those that work downtown, like Gary George, will have to find a new way home for awhile.

"I think it's difficult for those of us who work on this side of the courthouse and the state office building to go use one of the other entrances," said George. 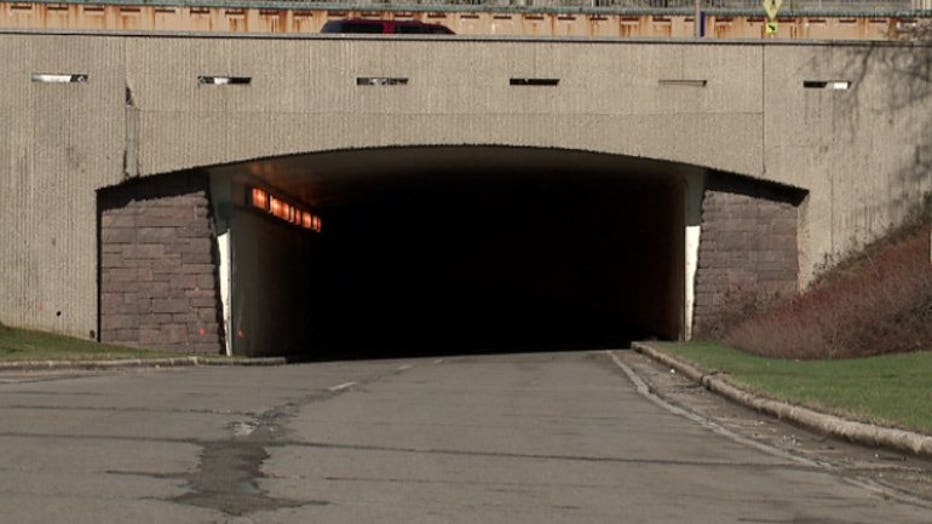 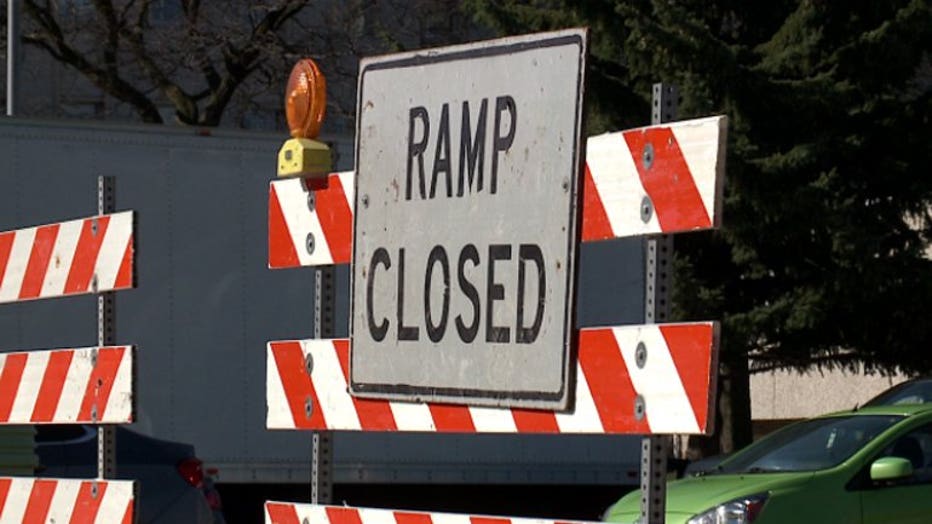 "We have to fully close to ensure the safety of the workers and to officially construct the project," said Brian DeNeve, spokesman for the City of Milwaukee's Department of Public Works. 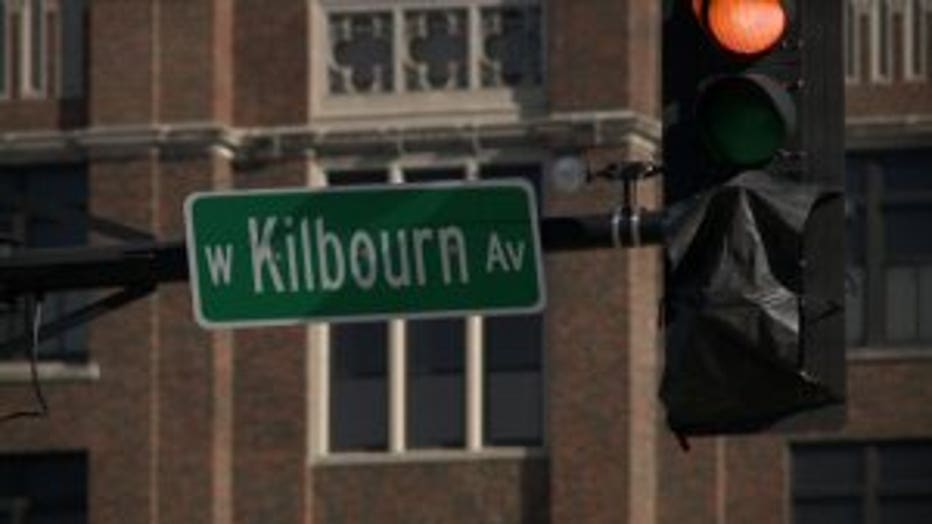 Work on the underground tunnels will consist of replacing leaking expansion joints in both tunnels and replacing a portion of the tunnel ceiling in the south tunnel.

"You can always plan ahead and make alternate routes of your own," said DeNeve.

The work will also require short-term closures that will affect access to the pedestrian ramp from MacArthur Square Plaza, the parking garage stair from North James Lovell Street, and the sidewalk on North 9th Street from West State Street to West Wells Street. 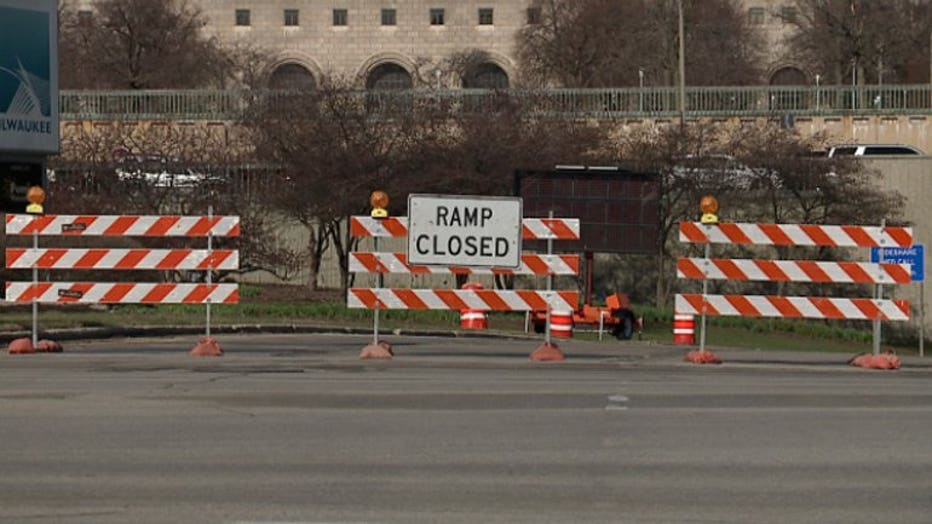 The schedule was staged as to minimize parking and pedestrian construction impacts as much as possible.

"It's just becoming more confusing, so hopefully they'll use good signs to help us find a better way to get around," said George.