PEWAUKEE -- A Pewaukee woman is going to unique lengths to help find a kidney for her husband.

It is not the kind of "help wanted" sign you would expect to see -- a billboard asking you to give a kidney. 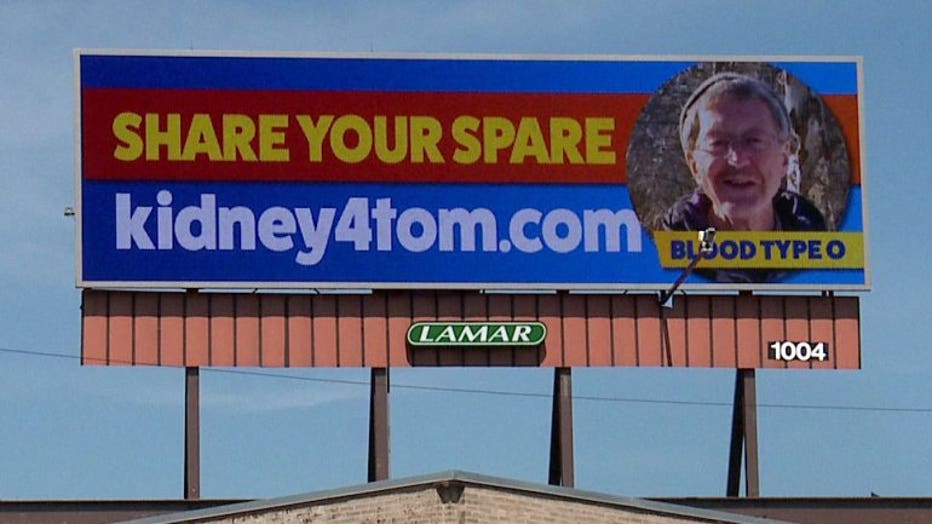 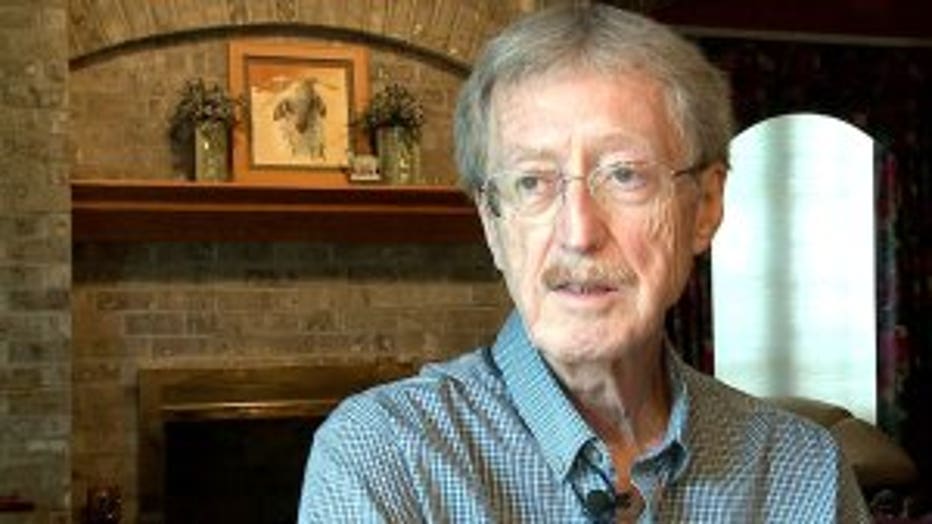 "For an unusual reason, which no doctor has ever discovered, my kidneys failed," Tom Buelow, who needs a new kidney.

"She took me to emergency -- and the next morning, I had a catheter in my heart," Buelow said.

Roughly two years ago, Buelow's health started to rapidly decline. His only saving grace was to find a kidney as soon as possible -- because time was against him.

"The United States does not transplant kidneys into a 75-year-old or older. They've found that not to be viable. So I've got three years to live," Buelow said. 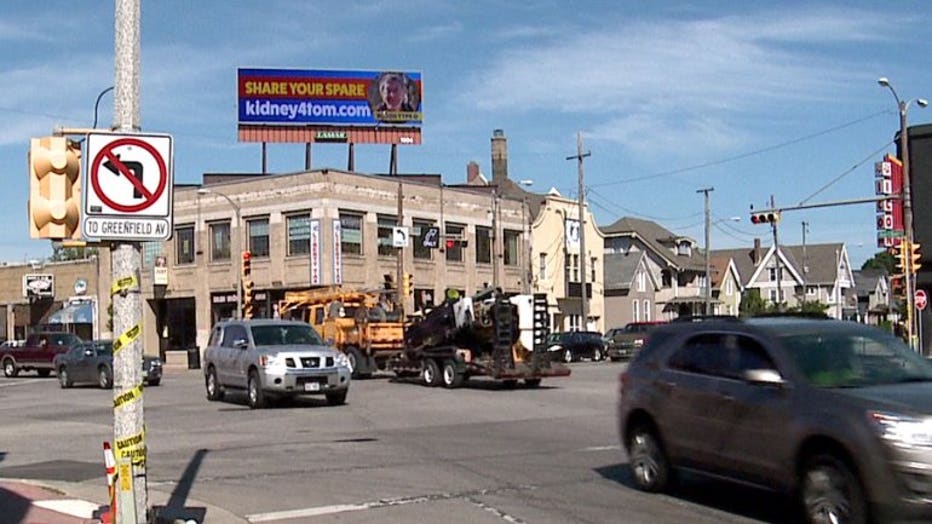 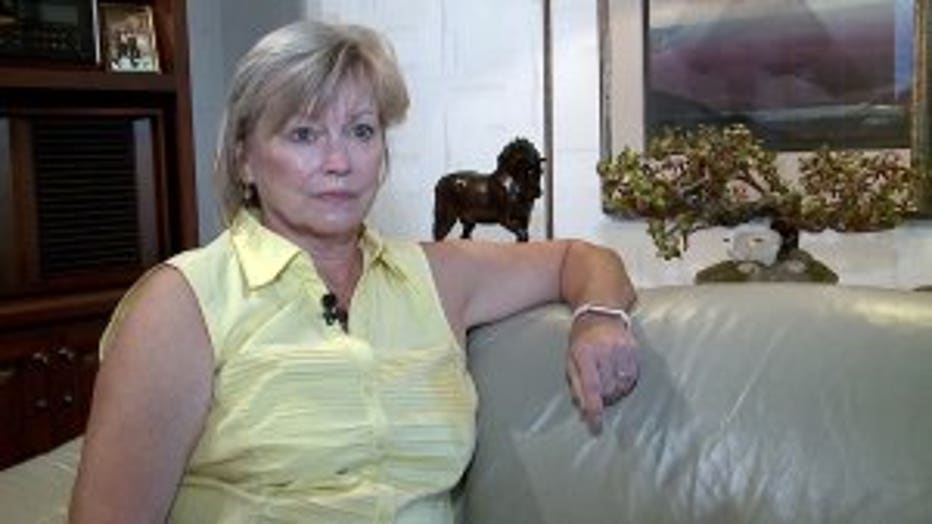 But thankfully, Buelow is not alone in his campaign for a second chance. His wife, Karen,is the one who arranged to have the billboards posted.

"When Tom had to go back on dialysis for the second time, I knew I had to do something different," Karen Buelow said.

Karen bought ad time on 15 different electronic billboards that will rotate the message throughout the month of September.

"I wish I was selling beer on the billboards, but I'm not. I'm looking for some incredibly generous hero or angel to step forward," Karen Buelow said. 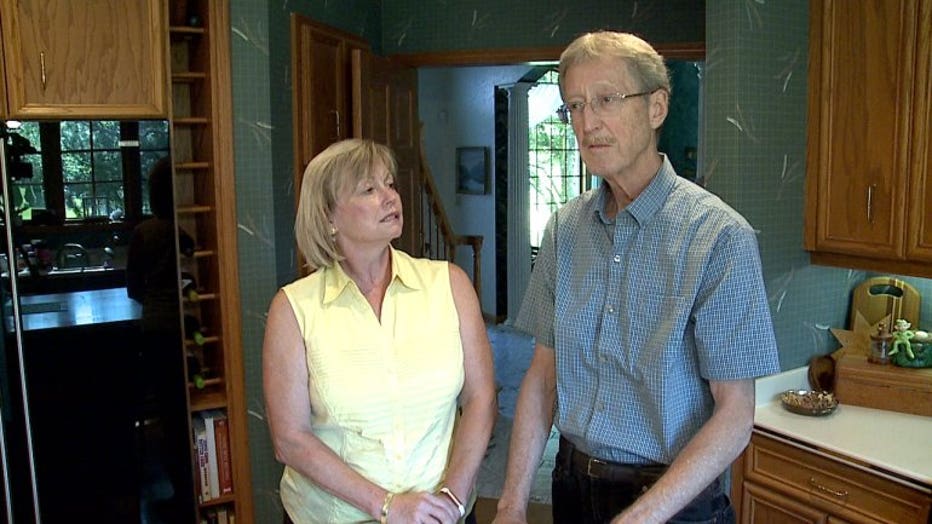 "You have to keep trying. This is life. You're fighting for Tom's life."

As Tom waits patiently for someone to answer the call, Karen commits herself to keeping up the campaign.

"You have to keep trying. This is life. You're fighting for Tom's life," Karen Buelow said.

If you think you may be a match for Tom or just want to learn about kidney donation, you are invited to CLICK HERE.