Pewaukee man “covered in blood” after crash, accused of 5th OWI on Thanksgiving

Pewaukee man "covered in blood" after crash, accused of 5th OWI on Thanksgiving 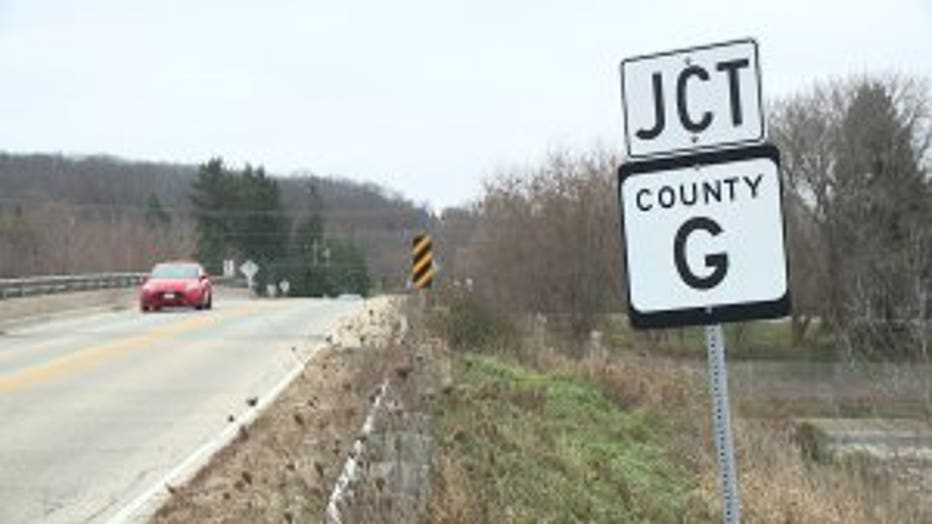 Justin Murphy was arrested shortly before 1:30 a.m. by the Wisconsin State Patrol.

Officials say a trooper was traveling on I-94 when he observed a vehicle traveling on a frontage road -- near Golf Road and Elmhurst Road in Waukesha County -- traveling in excess of 100 miles-per-hour.

Murphy lost control of the vehicle as he turned down Maple Road -- crashing, and nearly striking a home nearby. 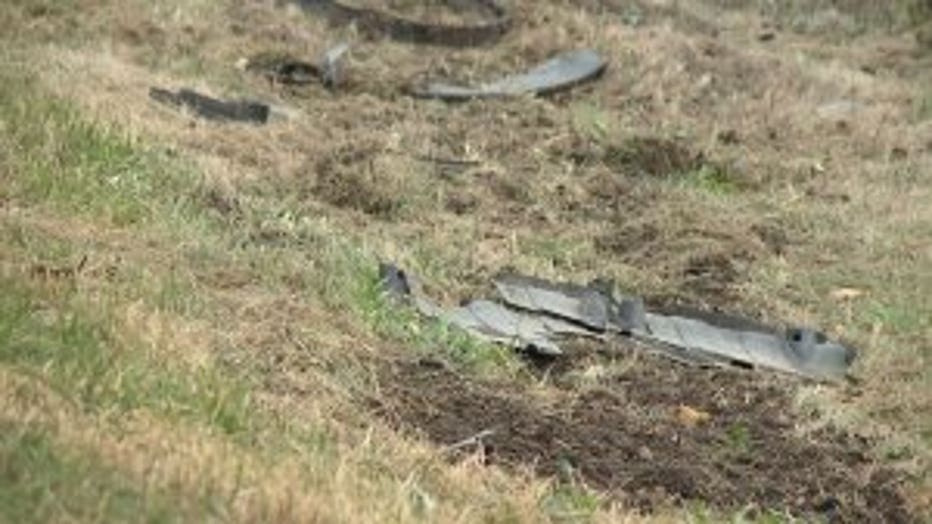 He was taken to the hospital for treatment of non-life threatening injuries.

Officials say troopers were able to determine the man was impaired, and he was arrested for OWI -- fifth offense. 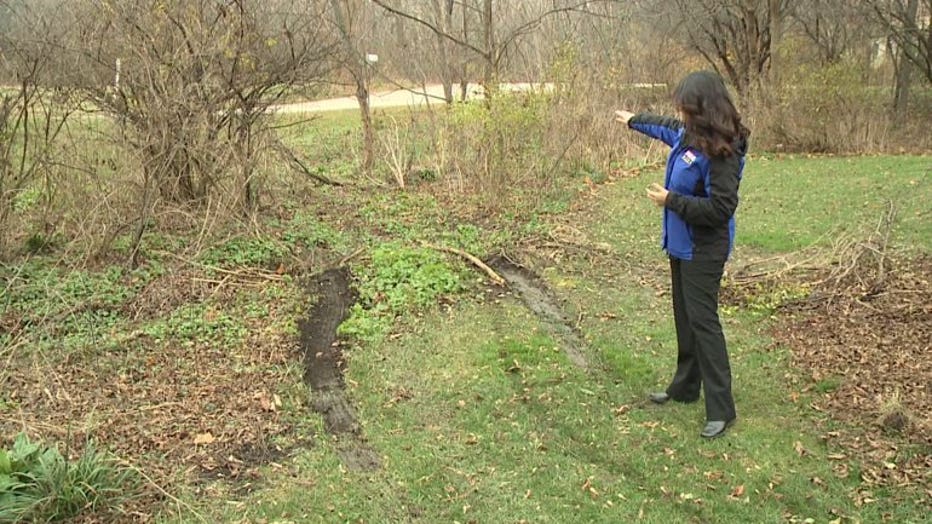 State Patrol officials say Murphy became combative at the hospital and had to be restrained.

A blood draw was obtained -- and charges are being referred to the Waukesha County District Attorney's Office. 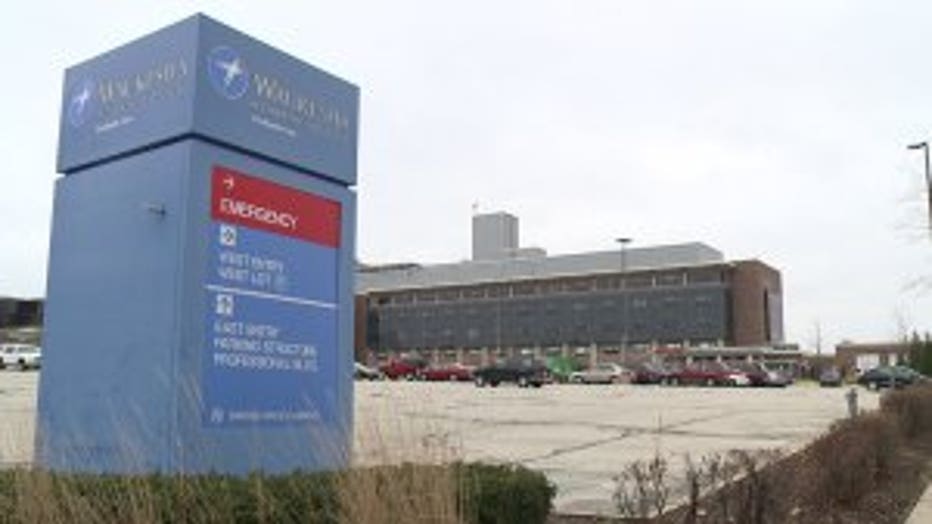 Formal charges have not yet been filed.