MILWAUKEE -- The two suspects charged in two different high-profile hit-and-run crashes involving children both appeared in court today. In both incidents, the suspects are accused of driving recklessly when they struck children trying to cross the street, then fled the scene and tried to cover up their tracks. 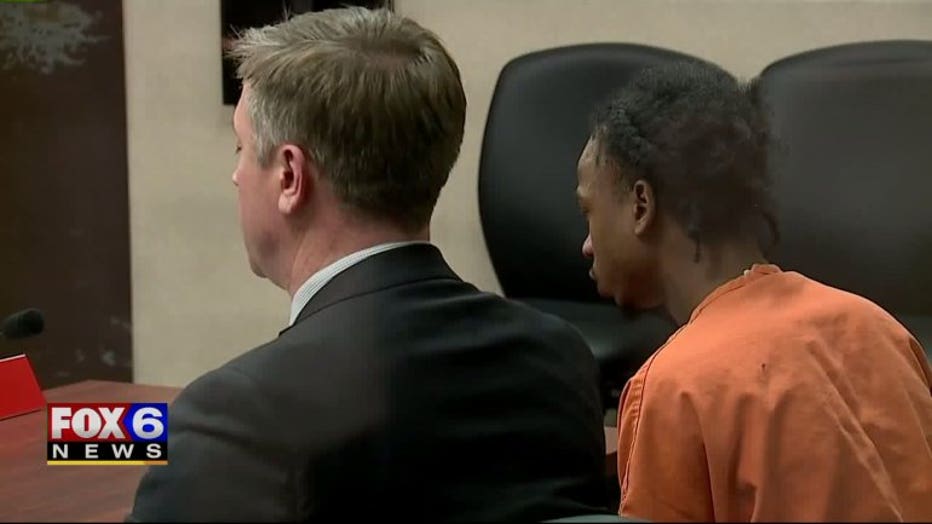 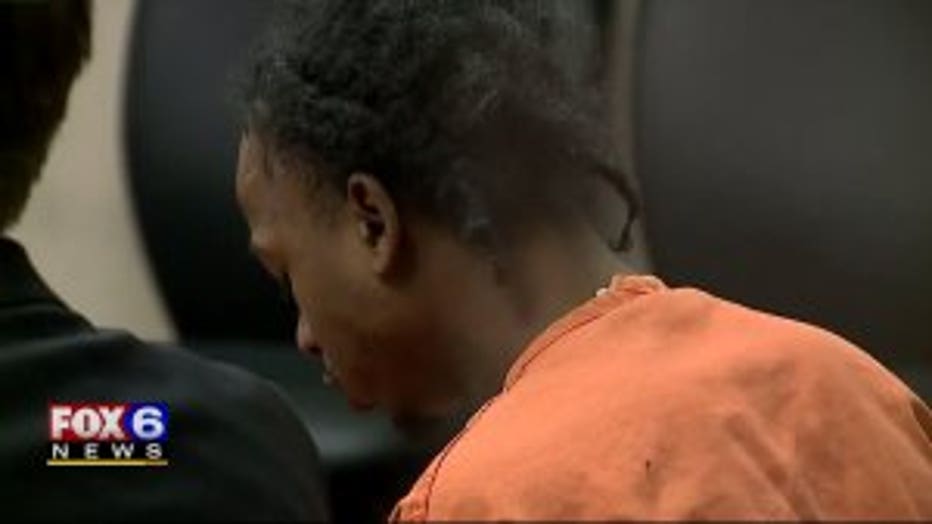 After turning himself into police Tuesday, 25-year-old Cameron Collins turned to the court Friday to learn the charges filed against him. Prosecutors say Collins was driving without a valid license on Florist Avenue Monday evening when he went around a parked bus, striking two children in the street.

"The defendant hid the car as well as removed the license plate from the vehicle," said Carole Manchester, prosecutor.

Family members identified the victims as brothers. Six-year-old Noah was treated for a serious head injury, and four-year-old AJ suffered a broken nose. 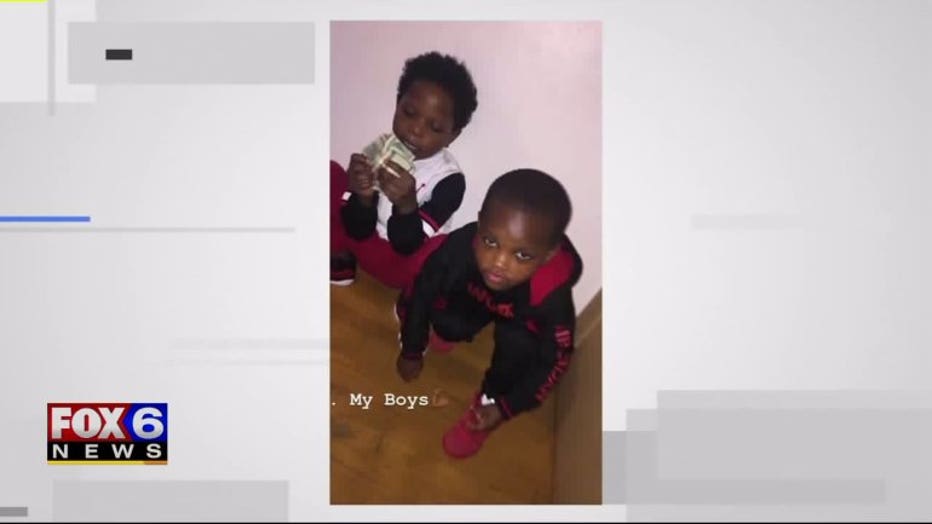 "He has children of his own... and he turned himself in and cooperated with police and investigators in this matter," said the defense attorney.

The crash occurred the same day as the funeral for two sisters similar in age and killed under similar circumstances.

On Oct. 24, six-year-old Alisa Gee and four-year-old Amea Gee were in a crosswalk at 22nd and Center with their cousin, 10-year-old Drevyze Rayford. A car hit all three of them, and Drevyze was the only one who survived. 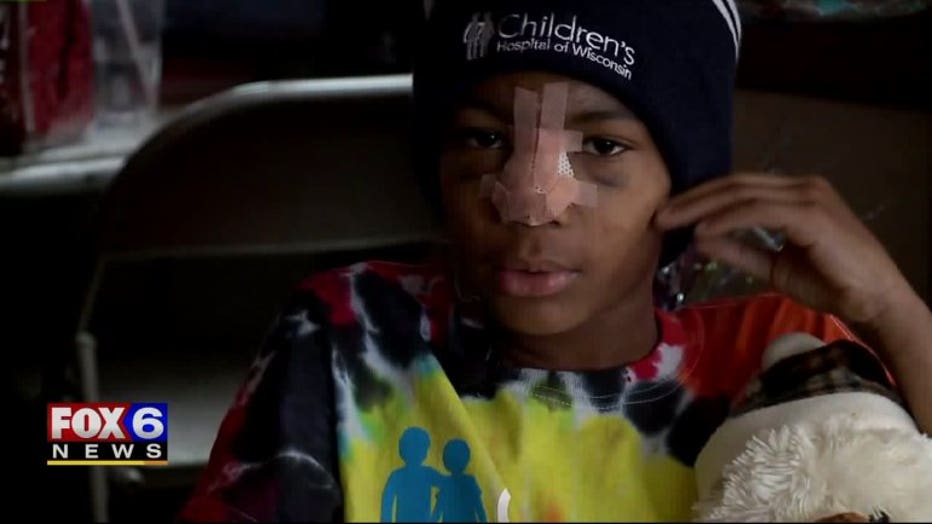 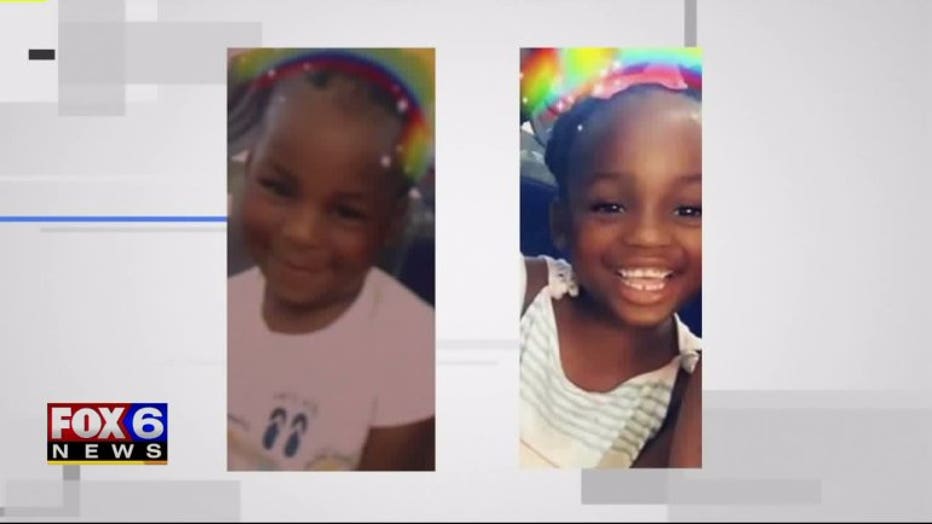 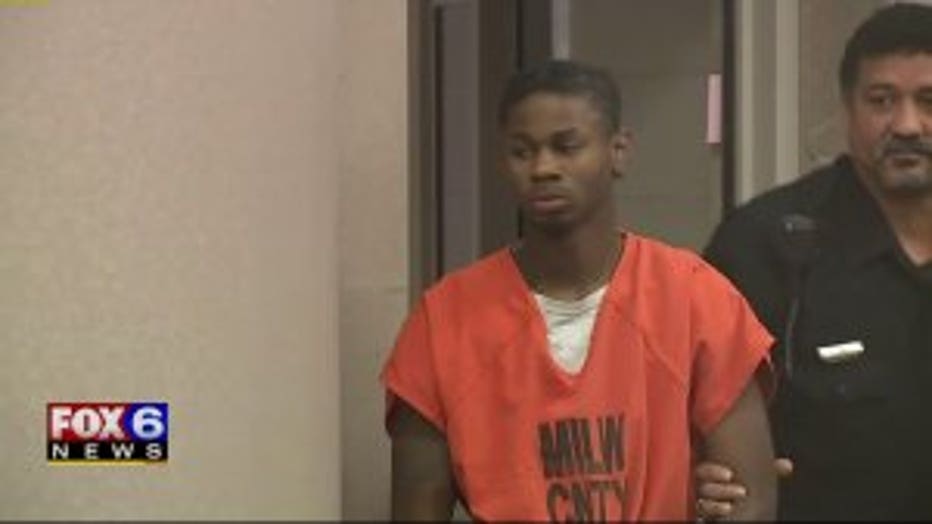 The accused driver, 19-year-old Daetwan Robinson, waived his preliminary hearing Friday. Prosecutors say he ran a red light and was speeding at the time. He then fled the scene and spray-painted his car.

"People are scared to drive on the street," said the court commissioner, Rosa Barillas. 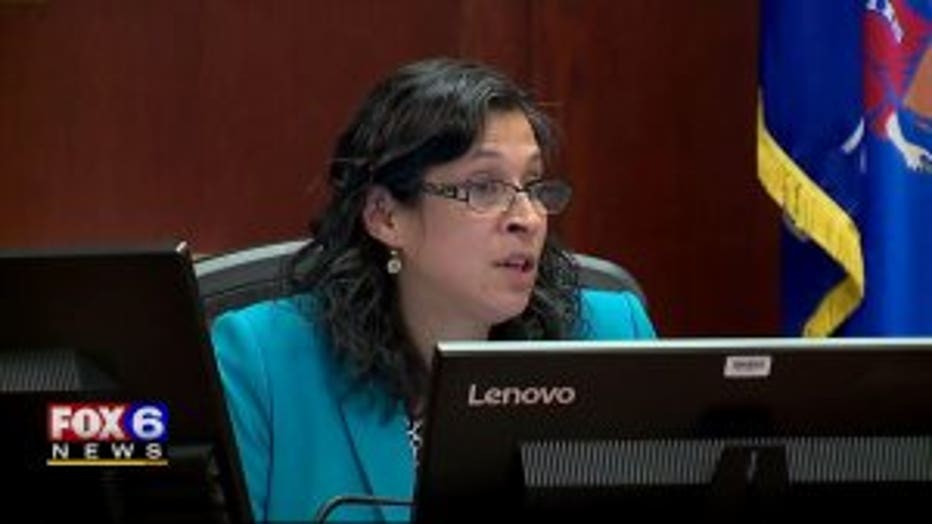 "I understand that you are one person. However, this type of behavior is contributing to the problem that we have in our community," said Barillas.

The court commissioner set bail Friday afternoon for Collins at $750. He's also ordered not to drive, though prosecutors say he has never had a valid license yet has been cited multiple times. 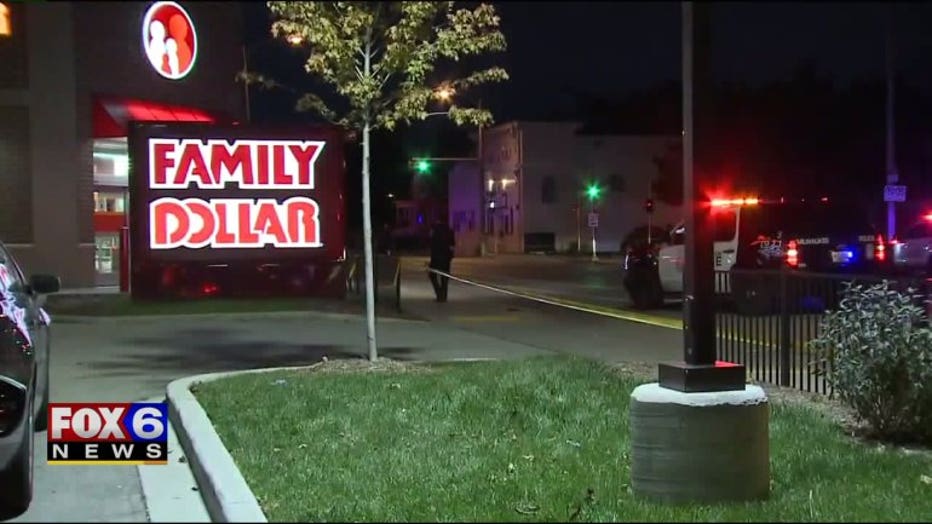