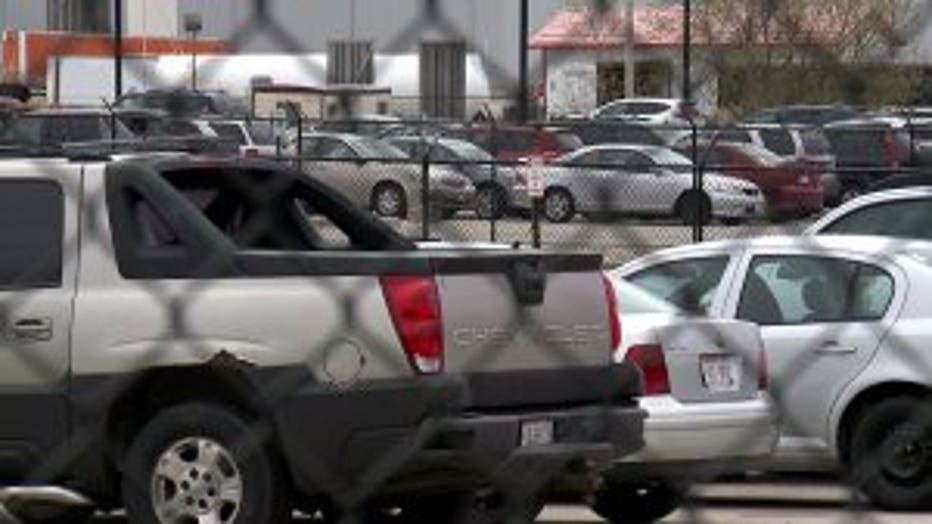 CUDAHY -- Some employees returned to work Monday, May 4 at the Patrick Cudahy plant in Cudahy following a two-week shutdown amid an outbreak of COVID-19, but others were still being told to stay home.

The employee parking lots weren't exactly jam packed, with some workers reportedly told to go back home because their work stations were not ready, suggesting the company may well be following safety guidelines from the United States Centers for Disease Control and Prevention. if so, the assembly line should look a lot different. 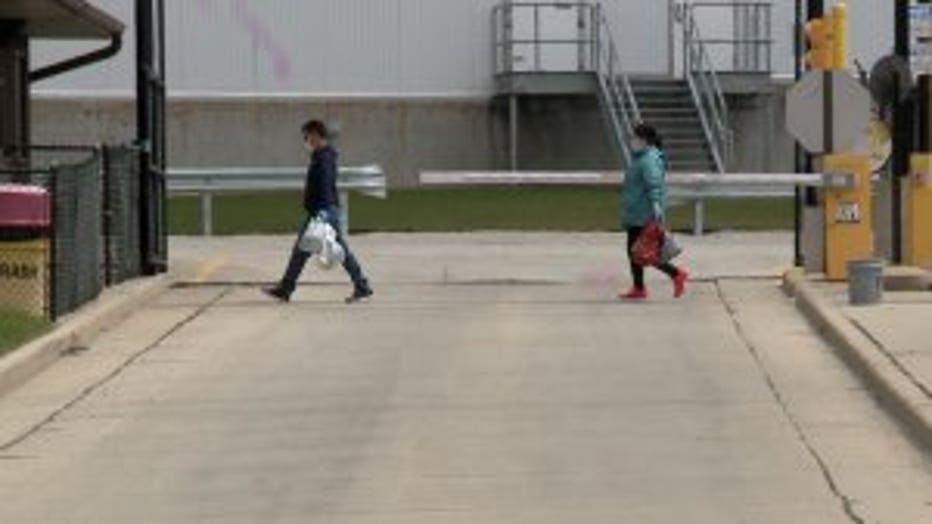 Factory workers returned to the Patrick Cudahy meat processing plant after a two-week deep cleaning prompted by a COVID-19 outbreak, but Garron said some who showed up Monday were sent back home.

"The floor is not ready yet, so the work stations were not complete," said Garron.

Officials with Smithfield Foods said the below photos are representative of changes inside their factories across the country, including Patrick Cudahy. A spokesman said they're following new CDC guidelines for meat processors -- like modifying work stations to keep workers 6 feet apart, adding partitions between line workers, setting up hand-washing stations, providing adequate ventilation and staggering start times and break times to keep workers safely spread apart. 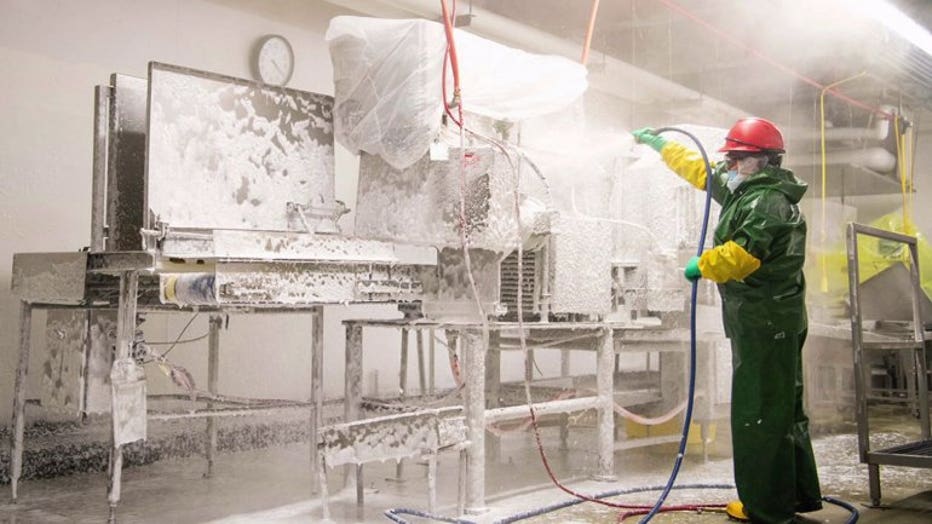 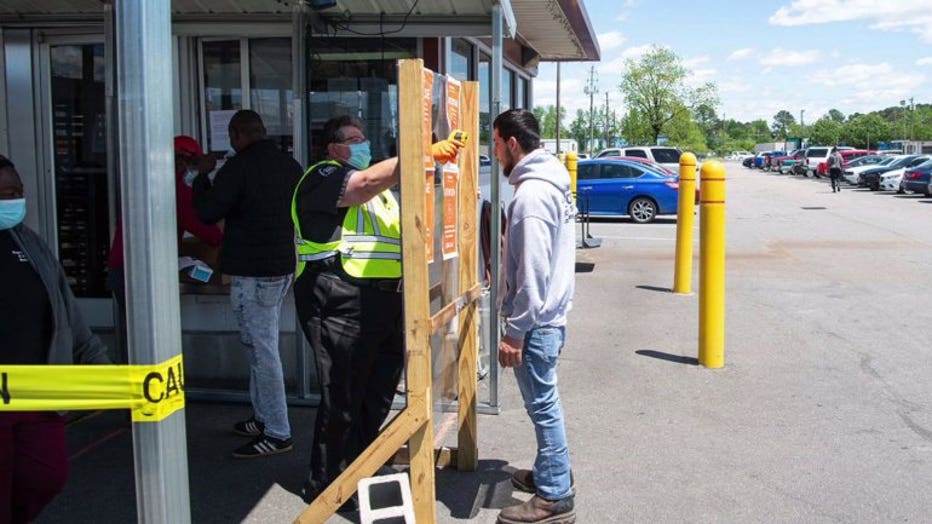 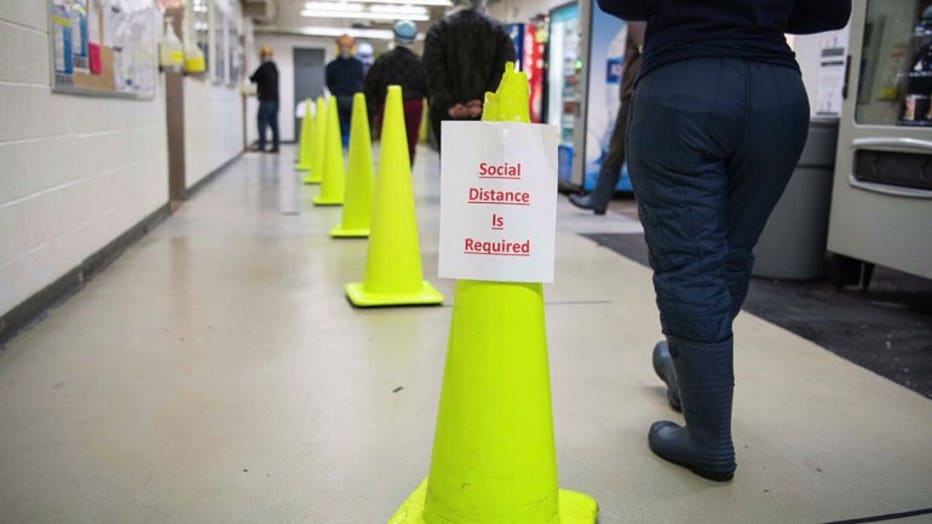 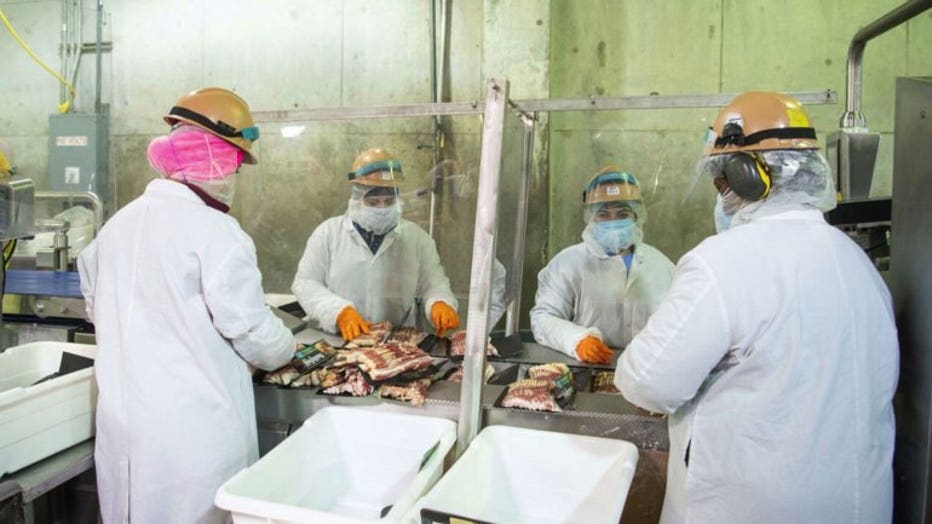 Garron said the changes only came about because of workers who risked their jobs to speak out and bring the outbreak to light.

As of Friday, May 1, the Cudahy Health Department counted 85 cases of COVID-19 tied to Patrick Cudahy -- about 8% of the workforce.