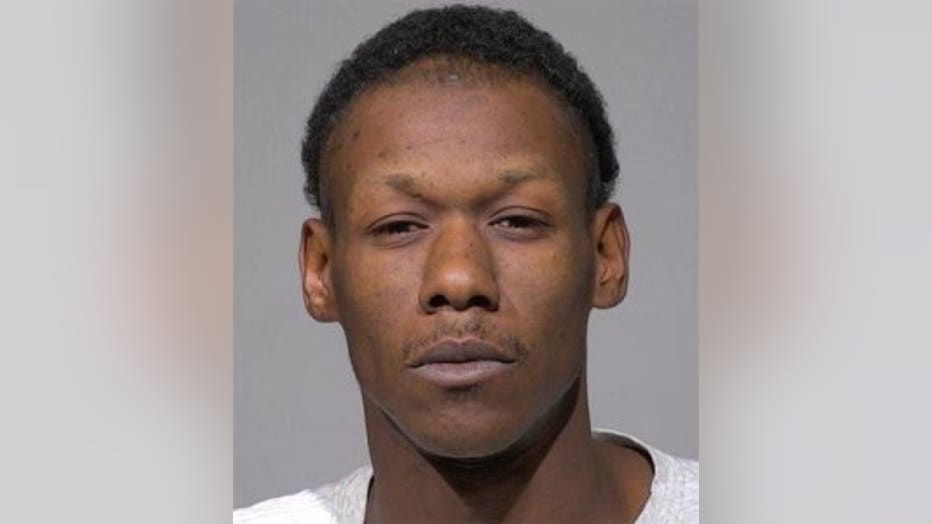 MILWAUKEE -- A 32-year-old Milwaukee man is charged with a single felony count of battery to a school district officer following an incident that happened at the downtown campus of Milwaukee Area Technical College (MATC). The accused is David Starks.

According to the criminal complaint, officers were dispatched to St. Mary's Hospital on Friday, Nov. 16 to investigate a battery complaint by a security guard for MATC.  The guard was at the hospital, being treated for a laceration to the back of his head. He had to receive six staples.

When Starks started to walk away, the guard followed him, the complaint says. Starks told the guard, "you're not following me" and then shoved the guard. A scuffle ensued -- when the guard attempted to restrain Starks, the complaint says the guard "was pushed backwards and had hit his head on the door frame." The guard also observed Starks had a knife in his pocket -- so he took it and "threw it so he couldn't reach it." 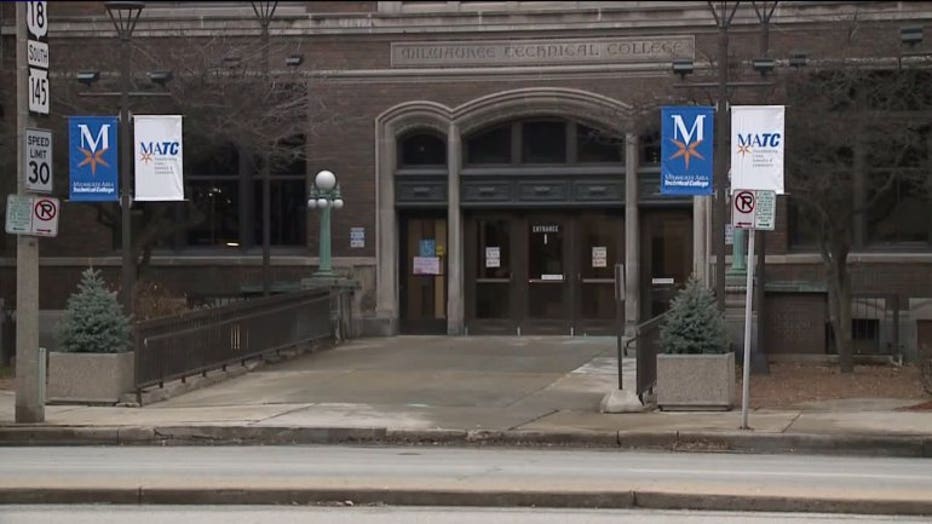 "I saw a bunch of bloody napkins and blood over the place. They was taking him on the elevator. They had him handcuffed to the stretcher, to the gurney and all I heard was, 'you can't bite people,'" said Micah Nicholson. 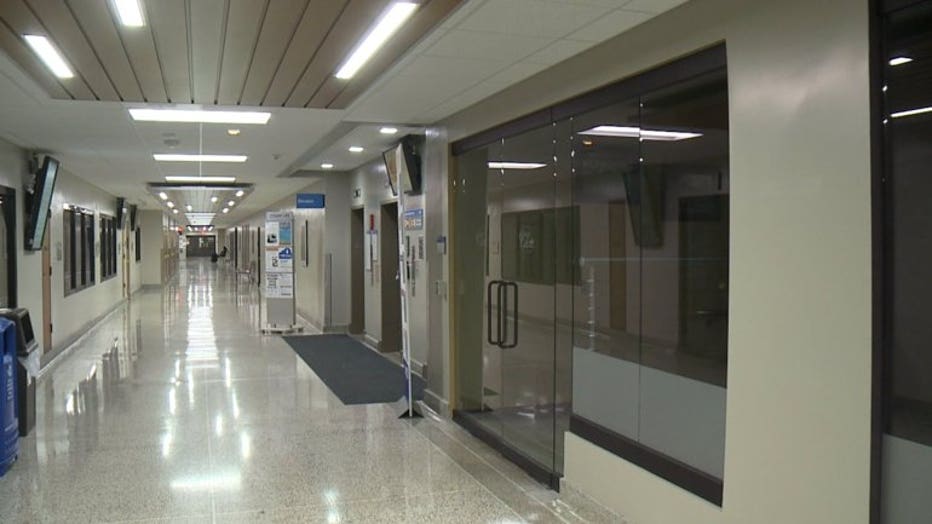 MATC leaders said in a statement:

"We continue to believe this was an isolated incident and we are very grateful for the Milwaukee Police Department's assistance and collaboration in this case. The safety of our students and staff is always MATC's highest priority."

"They do a really good job of protecting us, keeping us safe and letting us know things that are happening. They keep us pretty safe. They're on top of their game," said Anthony Warden, student. 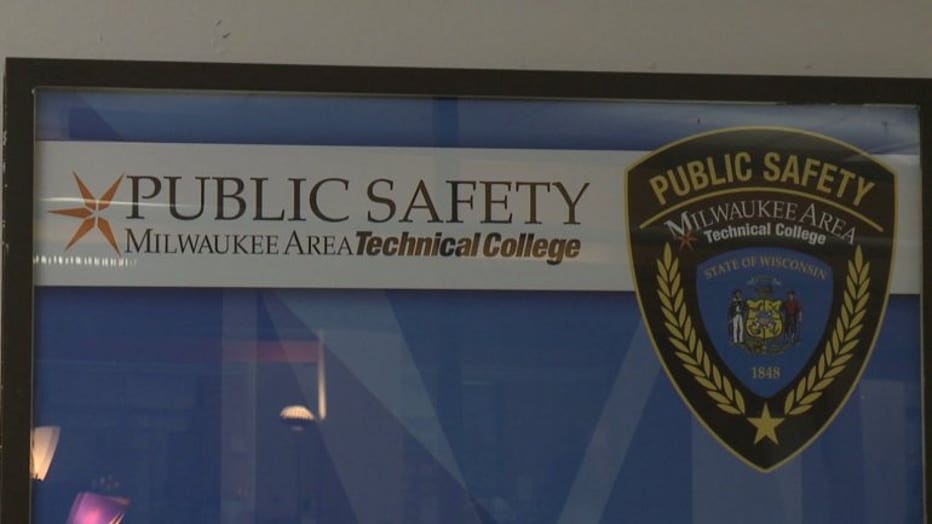 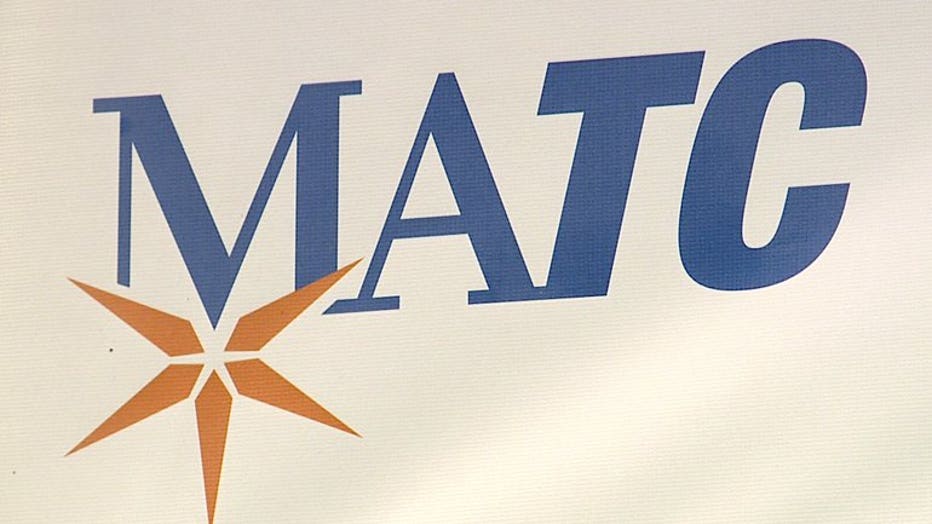 Starks made his initial appearance in court on Friday, Nov. 23. He is scheduled to appear in court for a preliminary hearing on Dec. 5.