LOS ANGELES - Mike Richards is stepping down as the new host of "Jeopardy!" following backlash he received over past derogatory comments made on a podcast several years ago.

Richards, who was named last week as the permanent host of the syndicated show to replace the late Alex Trebek, announced his exit in an internal memo to staff on Friday. The search for a new permanent host will resume, while guest hosts will fill in during the filming of the upcoming season.

"It pains me that these past incidents and comments have cast such a shadow on Jeopardy! as we look to start a new chapter," Richards wrote. "As I mentioned last week, I was deeply honored to be asked to host the syndicated show and was thrilled by the opportunity to expand my role. However, over the last several days it has become clear that moving forward as host would be too much of a distraction for our fans and not the right move for the show. As such, I will be stepping down as host effective immediately." 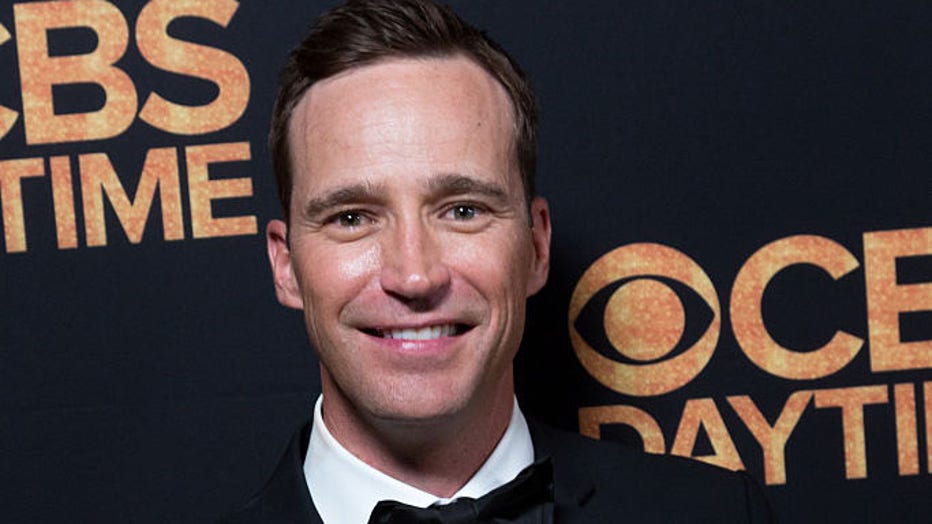 FILE - Mike Richards arrives with an Emmy at the CBS Daytime Emmy After Party at the Alexandria Ballrooms on May 1, 2016, in Los Angeles, California. (Photo by Greg Doherty/Getty Images)

Richards, 46, acted as a guest host while show executives tried to find a successor to Trebek, who hosted the popular game show for 37 years before he died in late 2020 after a lengthy battle with stage 4 pancreatic cancer.

Richards is accused of making derogatory comments about women, people with mental disabilities and more while hosting "The Randumb Show" from 2013 to 2014 during the time he was working as executive producer of "The Price is Right."

The resurfaced comments by The Ringer led the Anti-Defamation League this week to call for an investigation. The clips were removed online after the report was posted.

In a statement issued to FOX News, Richards apologized for his past attempts at being "provocative" and vowed to do better in the future.

Richards’ memo to staff indicated that he will remain the show’s executive producer.

"I want to apologize to each of you for the unwanted negative attention that has come to Jeopardy! over the last few weeks and for the confusion and delays this is now causing. I know I have a lot of work to do to regain your trust and confidence," the memo added.

Sony in its own statement that the company supports Richards’ decision to step down.

"We were surprised this week to learn of Mike’s 2013/2014 podcast and the offensive language he used in the past. We have spoken with him about our concerns and our expectations moving forward," the statement reads in part. "Mike has been with us for the last two years and has led the Jeopardy! team through the most challenging time the show has ever experienced."

It continued: "It is our hope that as EP he will continue to do so with professionalism and respect."

The show had embarked on a broad search for a new host, which included actors, sports figures, journalists and celebrities. Alongside Richards, Mayim Bialik was also named as a new host of the upcoming crop of spinoff and special event games such as the  "Jeopardy! National College Championship" at ABC.