WASHINGTON COUNTY -- A 25-year-old Menomonee Falls man is hospitalized with life-threatening injuries after a rollover crash that happened early Sunday, May 7th.

The Washington County Sheriff's Office says the driver was ejected from the vehicle around 2:30 a.m. on Elmwood Road just east of Hillside in Hubertus.

The Richfield Fire Department responded to the scene and immediately requested that Flight for Life respond and transport the driver to a hospital.

The initial investigation indicates that the vehicle was east bound on Elmwood Road traveling at a high rate of speed when the vehicle left the roadway striking a retaining wall in the south ditch. The vehicle continued to travel in the ditch line striking a utility pole and then several trees.

Speed and alcohol appear to be contributing factors.​

This accident remains under investigation by the Washington County Sheriff’s Office. 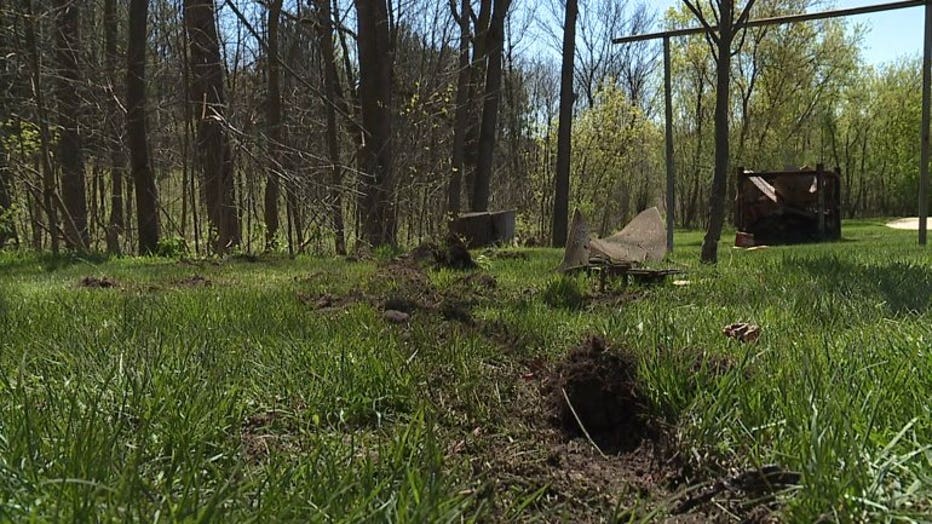