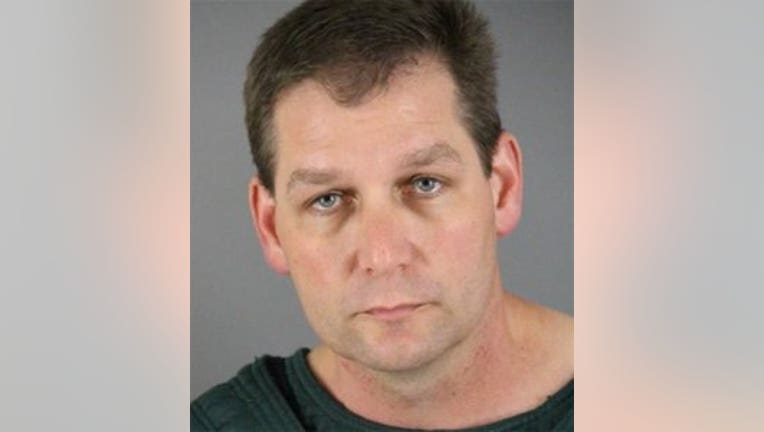 WAUKESHA COUNTY -- Jonathan Pogreba, a man who spent more than two weeks as a fugitive after a domestic violence incident in the Town of Eagle on June 5 is on the run again.

Court records show Pogreba skipped a court hearing in Waukesha County Monday morning, Nov. 12, after he was released on $150,000 bond -- posted on Oct. 29.

A bench warrant was issued for Pogreba after he failed to appear in court, and he was charged with two counts of felony bail jumping.

He faces six charges, three felonies and three misdemeanors in connection with the alleged domestic incident, filed in June:

He pleaded not guilty on June 29, when he waived his preliminary hearing. 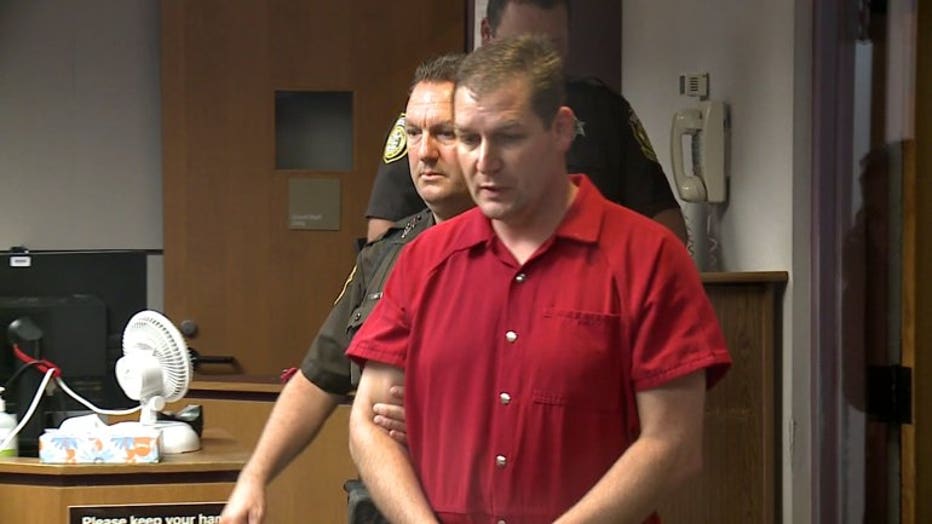 According to the criminal complaint, Pogreba assaulted and pulled a gun on his wife at their home on June 5. She had filed for divorce the previous day. The couple's 16-year-old son intervened and fired his own shotgun at his father. Pogreba then ran away -- which prompted a 26-hour manhunt. Instead of turning himself in, Pogreba broke into a nearby home and stole a BMW. He then left a bizarre note at a relative's cabin in Trempealeau County. 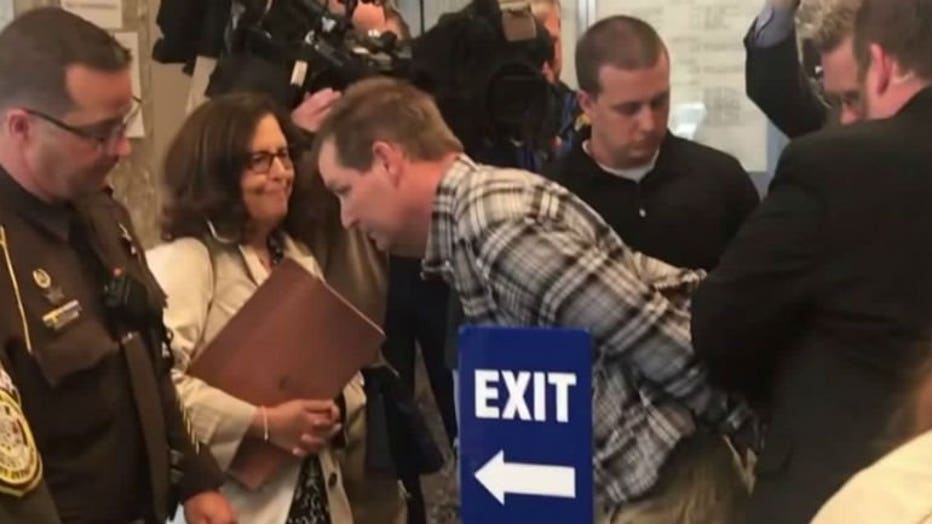 On June 21, Pogreba surrendered after 16 days off the grid. FOX6 cameras were rolling as deputies arrested him at the Waukesha County Courthouse.