Man who died in fire in Greenfield called 911 that morning, demanding to speak with sheriff

Man who died in fire in Greenfield called 911 that morning, demanding to speak with sheriff

GREENFIELD -- Officials with the Milwaukee County Medical Examiner's Office on Thursday, February 16th identified a 57-year-old man who died in a condo fire on Wednesday.

The deceased has been identified as Tom D'Acquisto.

The medical examiner's report notes he had a history of mental illness.

The fire happened around 1:50 p.m. Wednesday at the "12 Bridges" condo complex near 84th and Howard on the Greenfield/Milwaukee border. 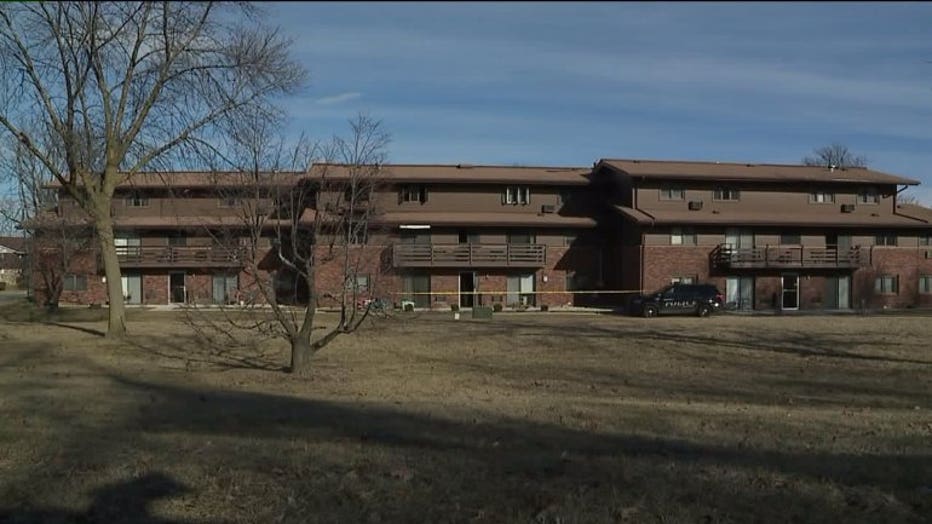 D'Acquisto died after extensive efforts to resuscitate him at the scene of the fire, officials with the Greenfield Fire Department said Wednesday. He was found in the hallway outside his second-floor bedroom.

The medical examiner's report said there was a "tremendous amount of black smoke" which had descended down to the first level of the home. A small area of flames were noted in the second-floor bedroom, which were quickly knocked down.

The smoke and fire were contained to D'Acquisto's condo unit. There was fire and smoke damage noted to all of the walls and ceiling in his bedroom. The rest of the condo unit suffered mainly smoke damage.

No one else in the building was hurt in this fire. 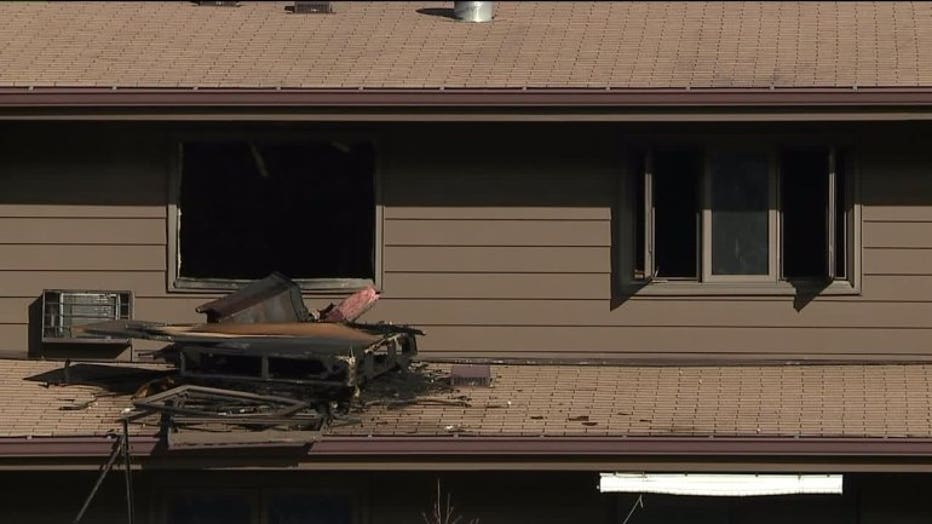 According to the medical examiner's report, on Wednesday morning, D'Acquisto called 911 around 4:15 a.m., and police responded to his condo. The report says D'Acquisto demanded to speak with Sheriff Clarke about "suing the VA Hospital regarding his care." Police spoke with D'Acquisto, and "admonished him for using 911."

The report notes that in December, Greenfield police had to place D'Acquisto under "emergency detention" after he called police to say he was 'at the end of his rope' and 'needed to speak with Sheriff Clarke regarding a major malpractice claim against the VA Hospital.'" He told police "only Clarke had the brains to help him." Police took D'Acquisto for mental health assistance.

According to the medical examiner, a neighbor informed investigators that D'Acquisto came to their door the night before the fire wearing nothing -- with a cigarette in his hand. 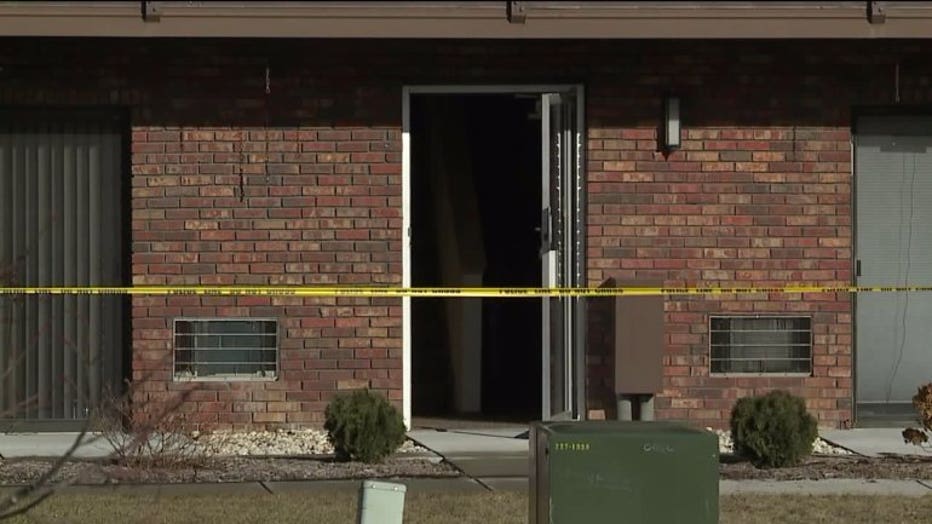 The State Fire Marshal responded to the scene of the fire Wednesday and noted that "a cigarette is suspected as the hottest point of the fire, which either came from a mattress or the floor next to the bed." There was also a power strip in the area that cannot be ruled out as a possible cause of the fire. The report states the cause of the fire is undetermined. There were no lighters or ash trays found in the bedroom, but cigarettes were present.

There was no evidence that this fire was intentionally set. 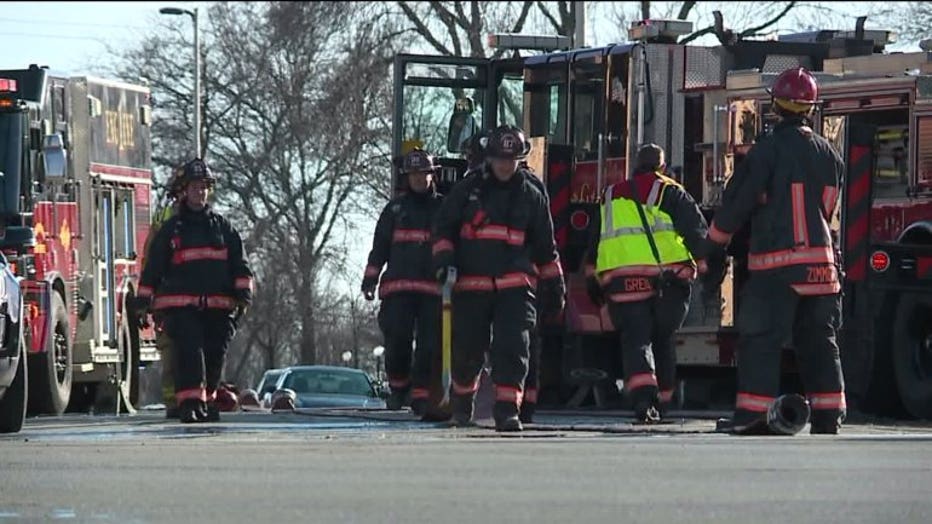 Neighbors who may not have known D'Aquisto's struggles say he will be missed.

"He was a very nice person who would not hurt anybody," said Gary Kalajian, neighbor.

A family member of D'Aquisto says they are working on funeral arrangements. 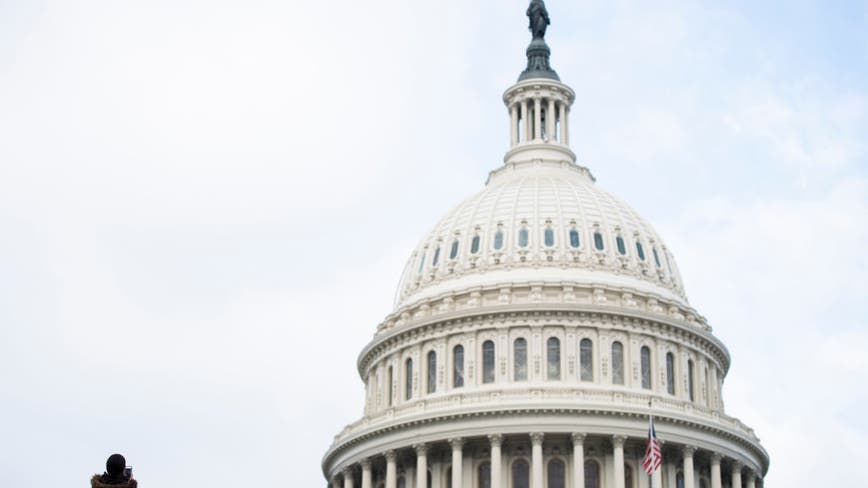