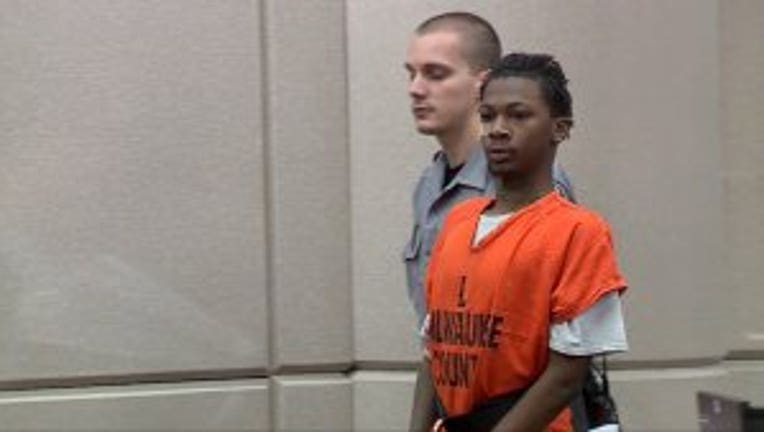 MILWAUKEE -- Terrell Harris was sentenced on Thursday, Nov. 14 to three years in prison and another three years of extended supervision after pleading guilty to sexual exploitation of a child in August. A second charge of child enticement was dismissed and read into the court record.

Prosecutors say Harris blackmailed a teen to perform sex acts on him in a police restroom.

According to a criminal complaint, in April 2018, police met with the victim in the sexual exploitation case, who turned 18 in September 2018. He said he was “being blackmailed” by Harris after meeting through a Facebook video chat in August 2017. He said Harris “offered him $500 if he would pose naked on the video chat,” and he agreed. He said he never received the $500. 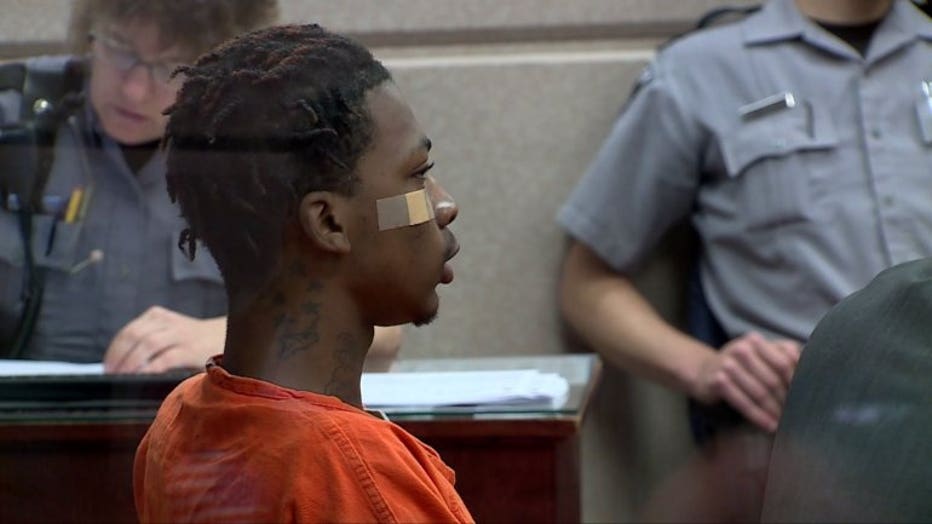 The victim said he didn’t hear from Harris again until October 2017, when Harris said he wanted to meet with the boy, and if he refused, Harris “would post the video from August.” He said Harris “directed him to go to the District 7 police station near Fond du Lac and Auer,” where he was directed to “go into the bathroom.” Harris came in moments later and said he wanted to perform a sex act “or he would post the video on the internet.”

The complaint said the victim didn’t hear from Harris again until April 2018, when he asked to meet up again.

Police took a look at messages and calls placed by Harris to the victim, which showed Harris was trying to have the victim met up with him. Harris told the victim “not to mess with him today because he has a predisposition to violence,” the complaint said.

Harris was arrested and interviewed by investigators, and the complaint said he admitted to knowing the victim, and said they had a sexual relationship for three years. He admitted to threatening to tell the victim’s girlfriend about their relationship. He said he did meet the victim at the MPD station in fall 2017, and they did go into the bathroom, but he denied having a sexual encounter there, however, he did admit to a sexual encounter at an abandoned home next door. The complaint said Harris admitted he threatened to tell others about his relationship with the victim, but he had not done so.