HALES CORNERS -- Hales Corners police on Tuesday, August 1st announced that the man found dead after a suspicious fire in Hales Corners died of a self-inflicted gunshot wound.  Additionally, police said the fire has been ruled arson -- and the deceased is suspected of perpetrating the offense.

The identity of the deceased man hasn't been released.

Emergency responders were first dispatched to the home near 124th and Edgerton around 4:30 a.m. on Monday, July 31st. Firefighters from Hales Corners, Greendale, Franklin, New Berlin and Greenfield assisted in bringing the fire under control -- with flames so high, they stretched far beyond the treetops. 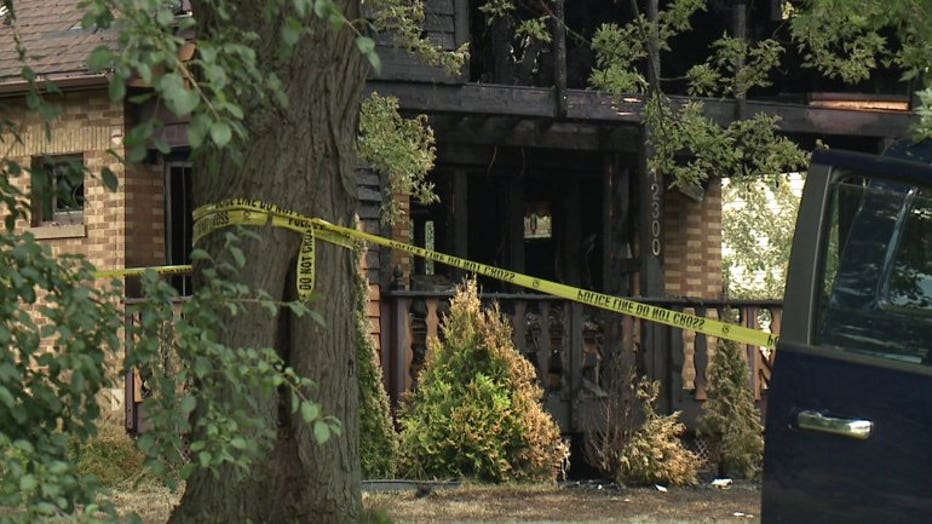 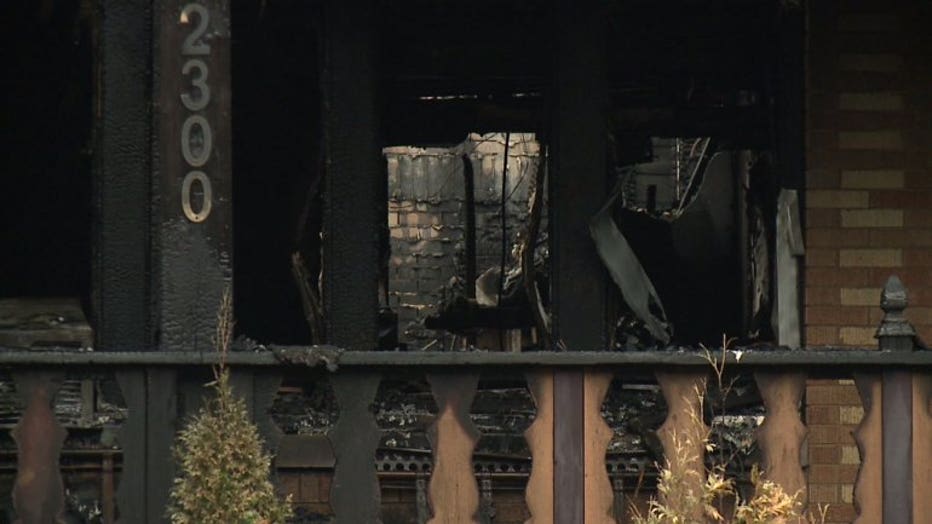 The fire was so intense, the wind carried ash and soot from the scene to neighbors' homes -- two houses away.

Fire officials determined the cause of the fire was suspicious -- and requested police assistance.

After Hales Corners police conducted a sweep of the property and discovered a second structure on the property in a hazardous condition (the garage), a check at that structure revealed the presence of the deceased man. 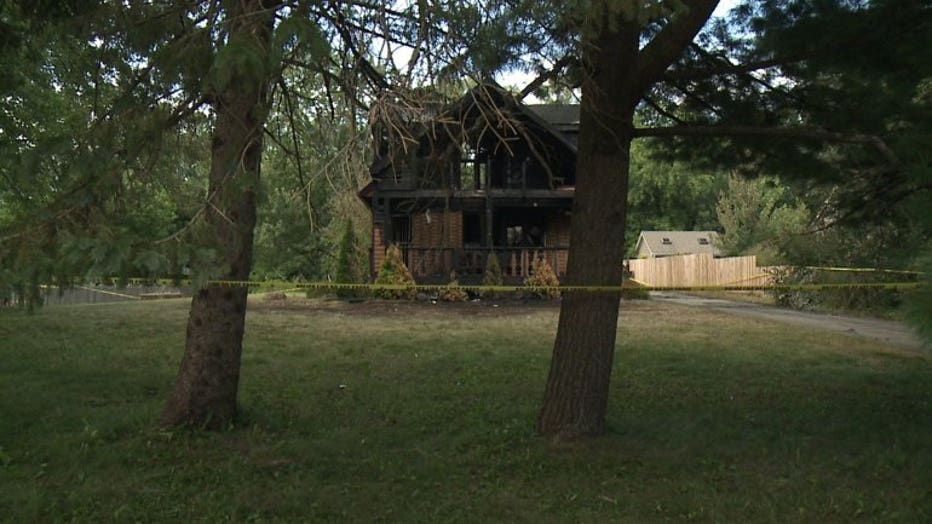