OAKLAND COUNTY, Mich. -- A 68-year-old man from Genessee County, Michigan has been charged with assault and battery of a Dollar Tree employee after he wiped his face on her shirt when she said he needed to wear a mask inside the store.

Rex Gomoll, 68, of Linden, Michigan was booked into the Oakland County Jail on assault and battery charges.

According to police, Gomoll was inside the Dollar Tree in Holly in northern Oakland County when an employee said he needed to wear a mask. Holly Police said the store had signs up telling customers they must wear a mask to enter the store. 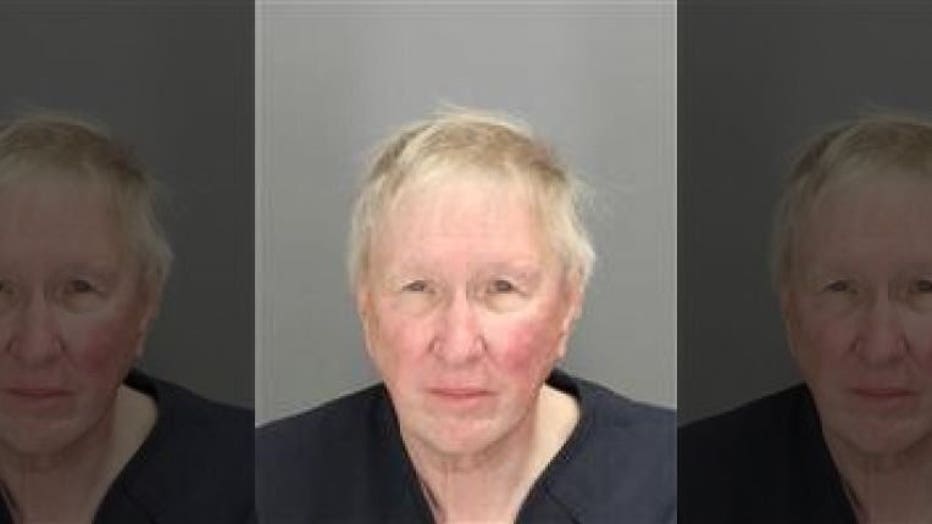 When the employee told him he needed to wear one, she said he walked over and said: "Here, I will use this as a mask" and then wiped his face on the sleeve of her shirt.

Holly police said the man was loud and disruptive before finally leaving the store. He was arrested late Monday, May 4, and was to be arraigned on Tuesday.