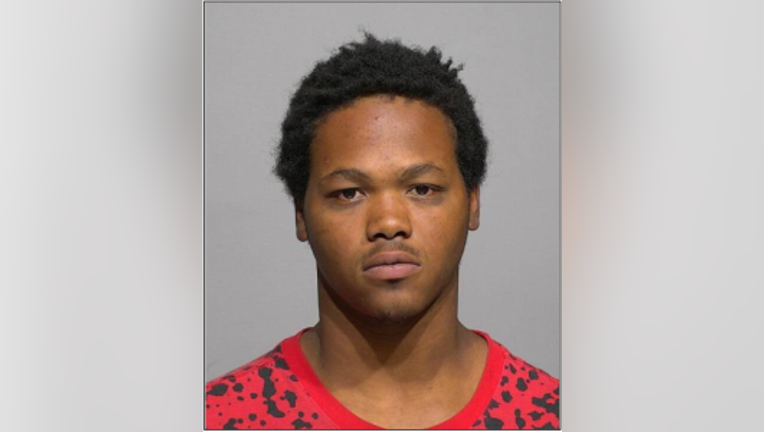 MILWAUKEE -- A 20-year-old man has been charged in connection to an online threat directed at Riverside University High School in Milwaukee. The accused is Eddie Seaberry. Milwaukee Public Schools confirmed Seaberry is a current student at the school. Seaberry is facing one count of terrorist threats.

According to the criminal complaint, on Tuesday, Oct. 22 around 7:42 p.m. officers were dispatched to Riverside University High School regarding a threat complaint.

Upon arrival, officers spoke with the school's principal, who stated that around 7 p.m. he began receiving phone calls from parents regarding a Facebook post. Specifically, a student from the school made threats to shoot up on Wednesday, Oct. 23.

According to the complaint, the Facebook post showed Seaberry holding a gun against his chest along with a written message that threatened to shoot fellow students the next day. 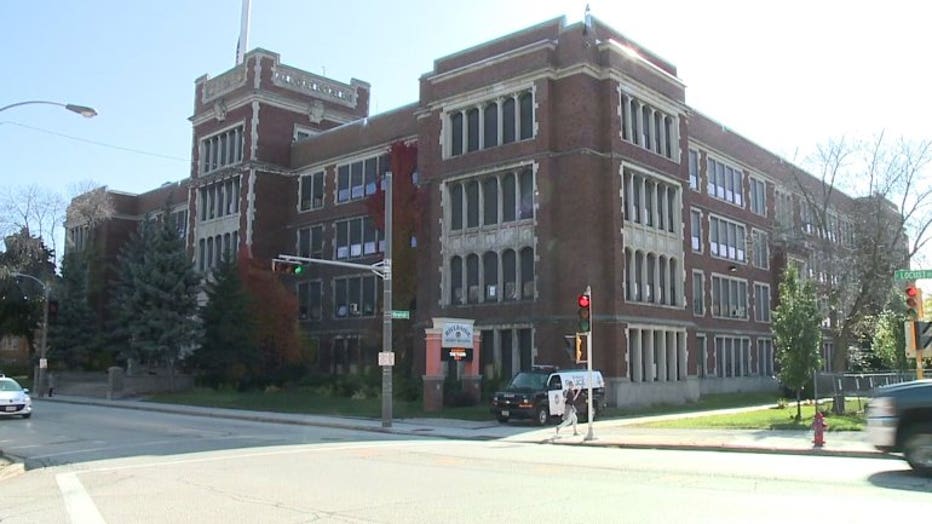 During the investigation, officers were able to identify the address where Seaberry was located -- and arrested him. Regarding the Facebook threats, Seaberry admitted that he did post a picture of himself holding a BB gun on Facebook. Seaberry claims he did this to scare people due to other students calling him "dumb and slow," according to the complaint.

Seaberry claims he took down the post within an hour, however, people took screenshots of the Facebook post and began sharing it. He also stated that he never had any intention of shooting students -- and wrote an apology letter to Riverside High School.