Cornelius McShane due in court

Cornelius McShane due in court 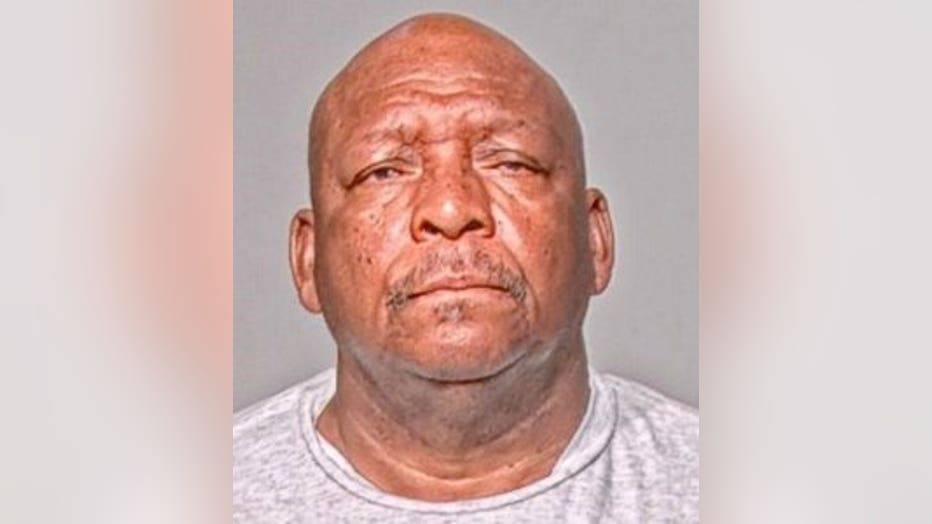 MILWAUKEE — Cornelius McShane, 66, the Freeport, Ill. man facing one count of homicide by intoxicated use of a vehicle after a Fourth of July crash on I-43 was in court Tuesday, July 24 for his arraignment. Army veteran and beloved junior ROTC advisor, Stephen Randall, died as a result of injuries suffered in the crash.

During his arraignment, McShane pleaded not guilty. A scheduling conference was set for Aug. 16.

McShane previously faced one count of injury by intoxicated use of a vehicle and one count of second degree reckless injury. That was before Master Sergeant Randall passed away as a result of his injuries.

The crash happened on July 4 on I-43 near Burleigh. The medical examiner on July 15 confirmed for FOX6 News Randall died. He was a junior ROTC instructor at Hamilton High School.

According to a criminal complaint, on Wednesday, July 4, authorities responded to I-43 southbound at Burleigh, where they found a Harley-Davidson motorcycle on its side on the ground, and a red Cadillac with severe front end damage and airbag deployment. 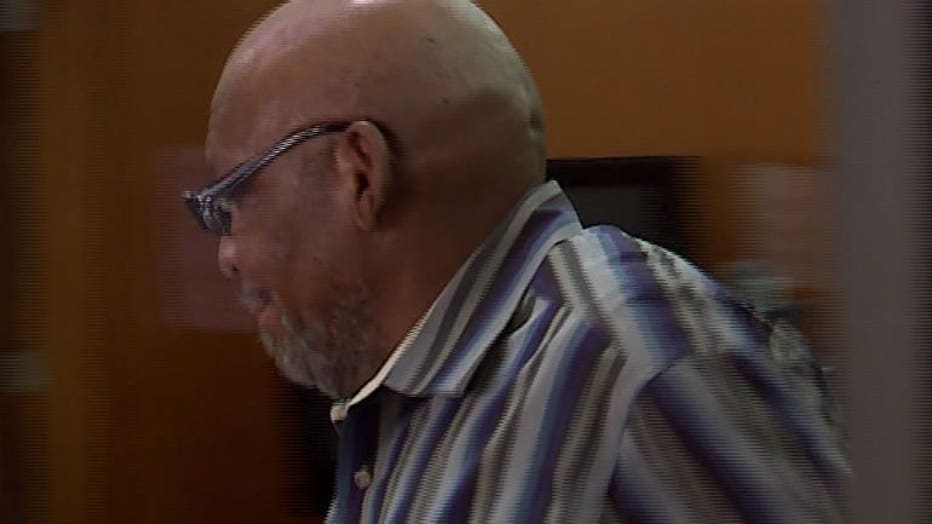 The complaint says McShane was identified as the driver of the Cadillac, and he had one passenger. 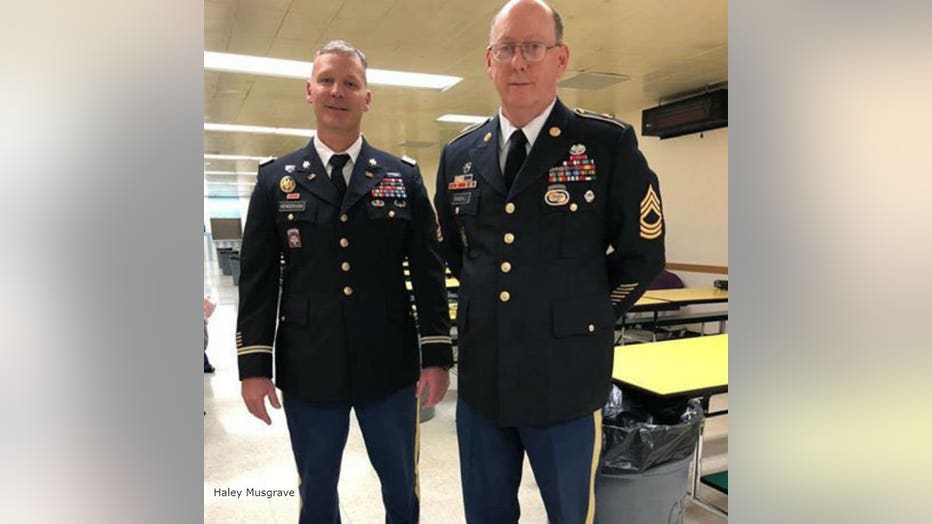 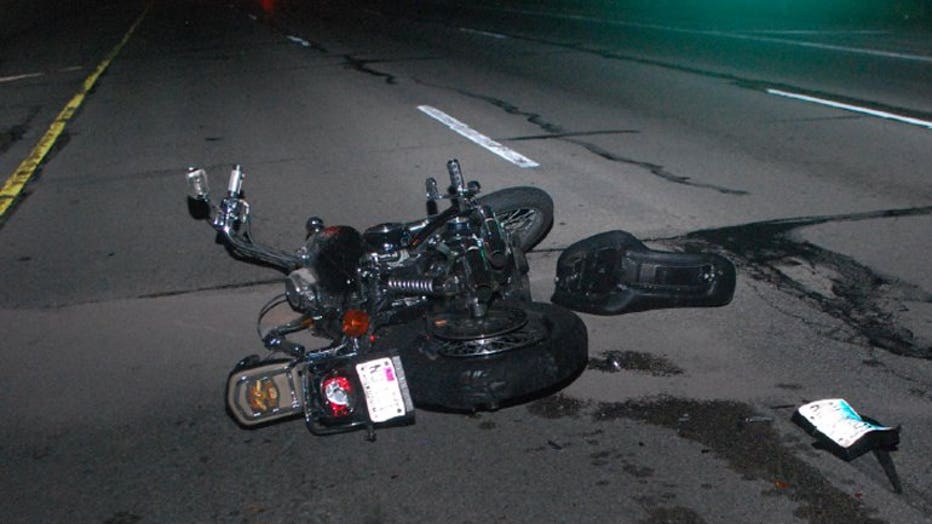 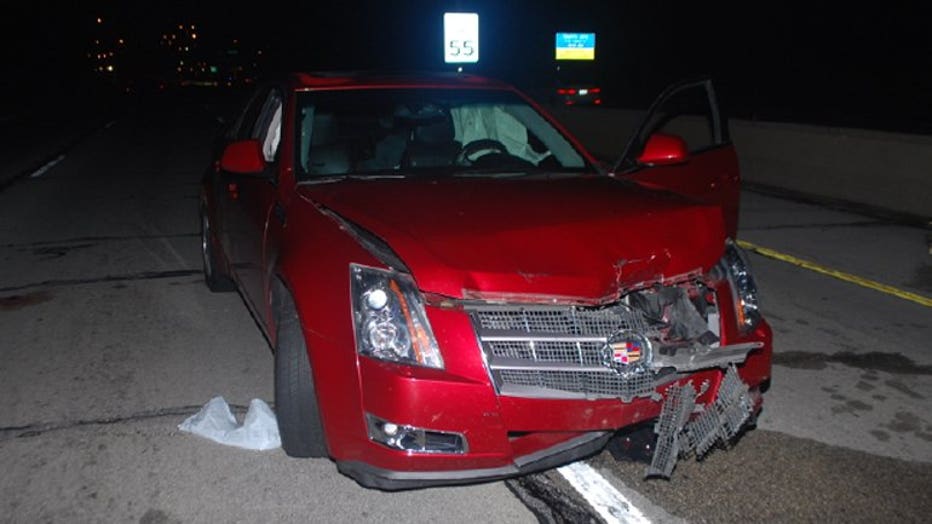 There were several citizens standing near the Cadillac, and authorities found the motorcycle operator laying on the ground, with the Cadillac’s rear passenger tire on top of the motorcyclist’s legs. The motorcyclist was unconscious but had a pulse — bleeding profusely from the head.

The motorcyclist, Randall, was taken to the hospital, where it was determined there were “numerous brain bleeds.” In addition to serving our country for 21 years, Randall was a junior ROTC instructor at Hamilton High School.

The complaint says McShane indicated he "had a few beers approximately four to five hours prior," and he took hydrocodone. Prosecutors say investigators noted a strong odor of intoxicants, red, glassy eyes and slurred speech. 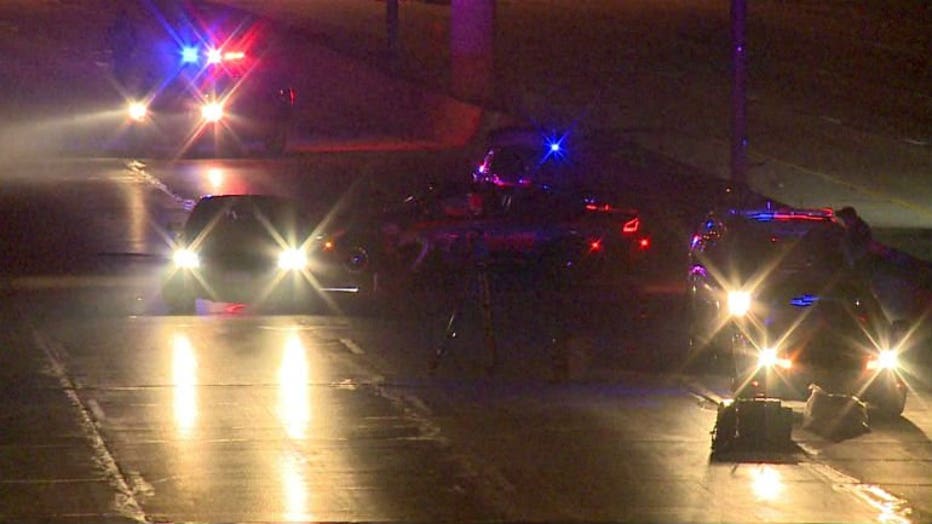 Field sobriety tests were performed poorly, and the complaint says McShane was arrested. A preliminary breath test revealed a result of .134. A sample of his blood was taken at the hospital and submitted for analysis.

The complaint says a witness indicated he was headed southbound on I-43 when he saw several vehicles ahead of him with their brake lights on. He slowed down and as he approached the crash scene, he said he saw the motorcyclist laying in the road, and he saw the red Cadillac back up over the man.

Prosecutors say investigators recovered a bottle of hydrocodone from the Cadillac, along with a bottle of "amlodipine besylate" pills -- a blood pressure medication.