MILWAUKEE -- Wisconsin Democrats say the party needs to be united to defeat Republican Gov. Scott Walker this fall, but one of the candidates isn't ready to pledge his unity. 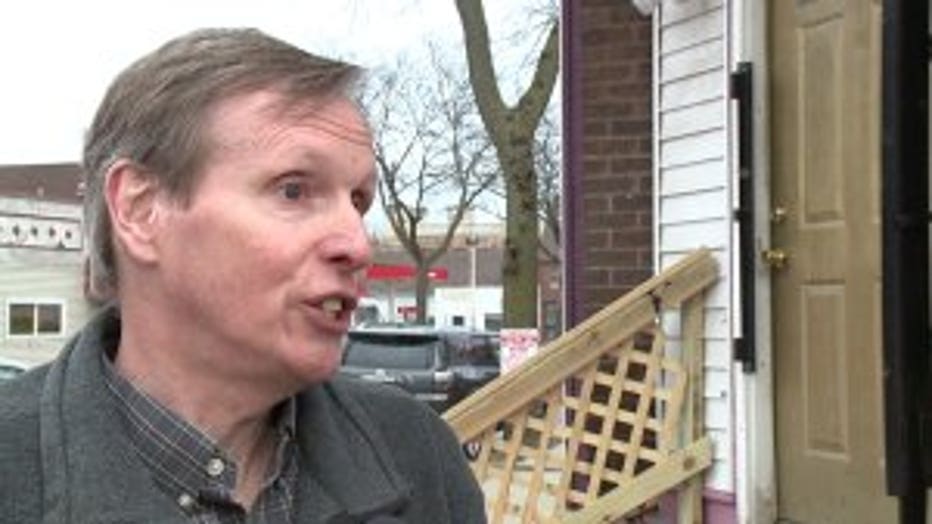 Longtime government watchdog Mike McCabe delivers a steady diet of phrases like "party insiders" and "legal bribery" on the campaign trail, and he's using them to describe both political parties. McCabe says he's not promising to support the winner of his party's Aug. 14 primary.

"We've got a lot of candidates who say that they feel like they've got to play along with a very corrupt system of legal bribery, and I can't in good conscience play along with that system," said McCabe.

Among the candidates FOX6 News reached out to this week, McCabe stands alone. Four other Democrats said they'll support the nominee -- and candidate Mahlon Mitchell criticized McCabe for his refusal to commit. 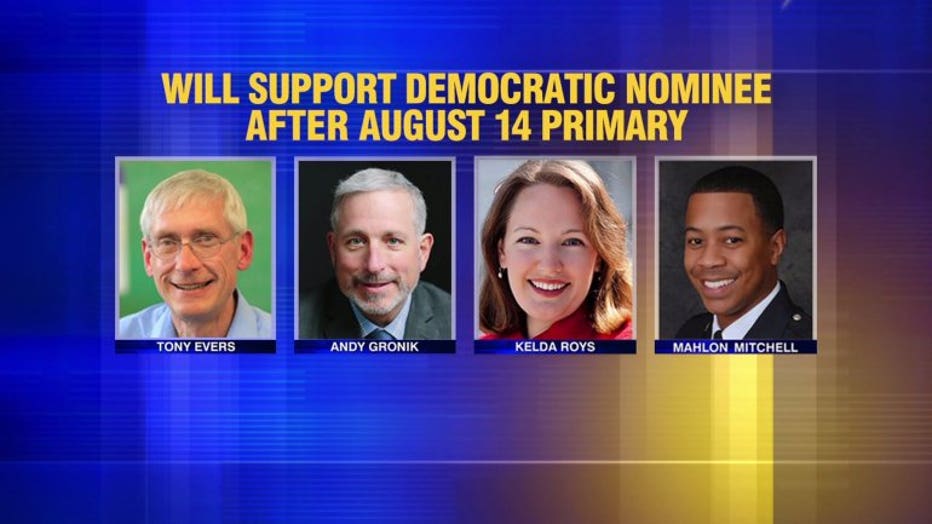 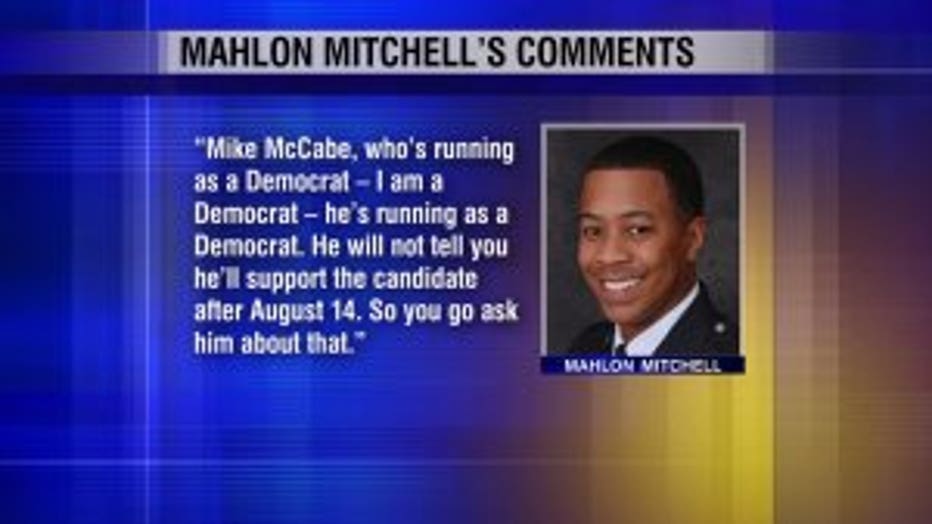 Wisconsin Republicans provided a recording of the event to FOX6.

Asked about what Mitchell had said, McCabe responded with criticism of his own.

"Party insiders are obsessing about whether the candidates will support each other? Let the people decide," said McCabe.

In 2016, Democrats struggled to bring Bernie Sanders' supporters around for Hillary Clinton, even after Sanders endorsed the Democratic nominee. The issue was one of many that likely cost Clinton the election against President Donald Trump. 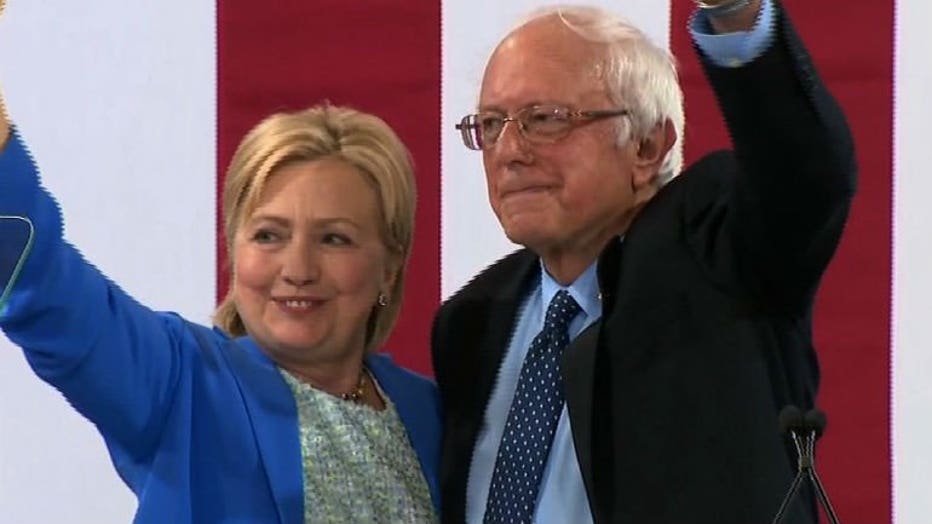 McCabe said he rejects the idea that he should promise to support the other candidates, and said his supporters -- like Sanders' backers -- might not listen anyway. 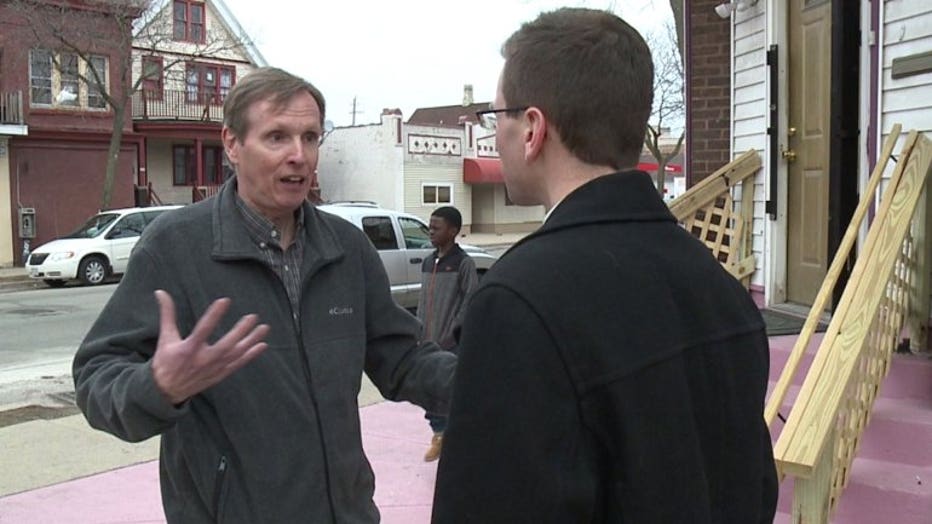 Wisconsin Republicans noted that the Democratic Party of Wisconsin had not yet asked its candidates to sign a unity pledge.

“While Scott Walker's opponents continue to take their division and dysfunction to new levels, the governor has Wisconsin working with our lowest unemployment rate in state history," said Alec Zimmerman, a spokesman for the Republican Party of Wisconsin.