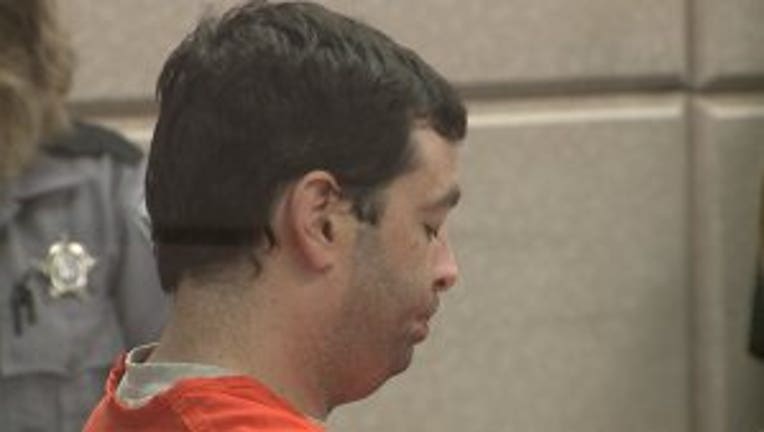 MILWAUKEE -- 42-year-old Kris Zocco, the man charged in connection with the death of Kelly Dwyer, accused of killing her during an alleged "violent sex act" was in court Thursday, August 17th for a motions hearing.

Prosecutors say Zocco killed Dwyer at his apartment on Milwaukee's east side in 2013.

On Thursday, the court denied the defense's motion to dismiss information, but the defense was granted additional time to file other motions.

Zocco is set to appear in court in October.

If convicted, he could face up to 76 years in prison.

Zocco faces the following criminal charges, filed on May 8th: