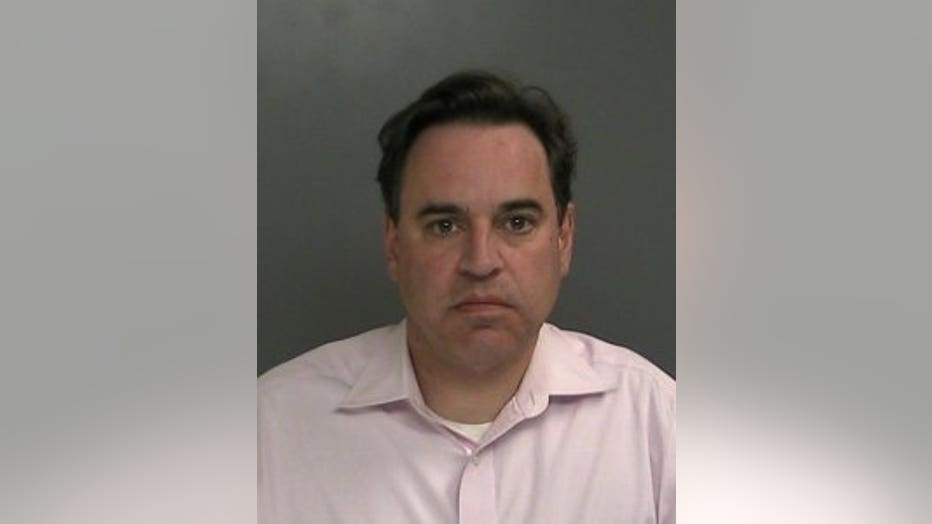 Robert Cicale, 49, entered a home on Donna Place at approximately 9 a.m. Thursday and after realizing there was a resident inside the home, he fled, according to police.

The 23-year-old resident called police after she saw a man inside their home.

Authorities found him a short time later on Rosemary Place.

Officers say the judge was in possession of "soiled female undergarments." It is unknown whether the underwear was taken during this burglary or an earlier one.

Cicale is scheduled to be arraigned on Friday.