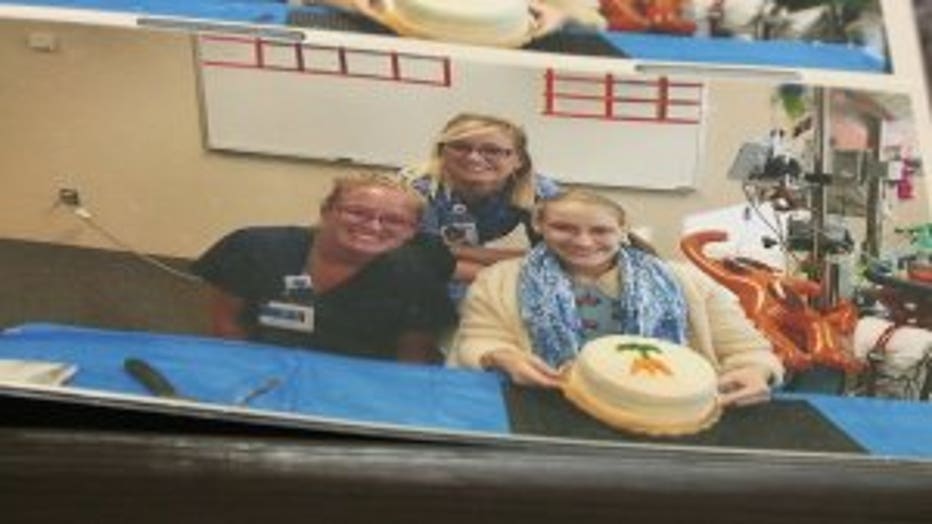 MENOMONEE FALLS -- A life-threatening condition left a Menomonee Falls woman hospitalized for a year. On Saturday, March 31, after her long battle at the hospital, she spoke with FOX6 News about how she was looking forward to celebrating Easter at home.

Flipping through photos of a time that wasn't so picture perfect, Aryn Clark, 24, reflected on her journey. At 18, she became very sick.

"I was short of breath and I felt like every time I moved, I couldn't breathe," said Clark. 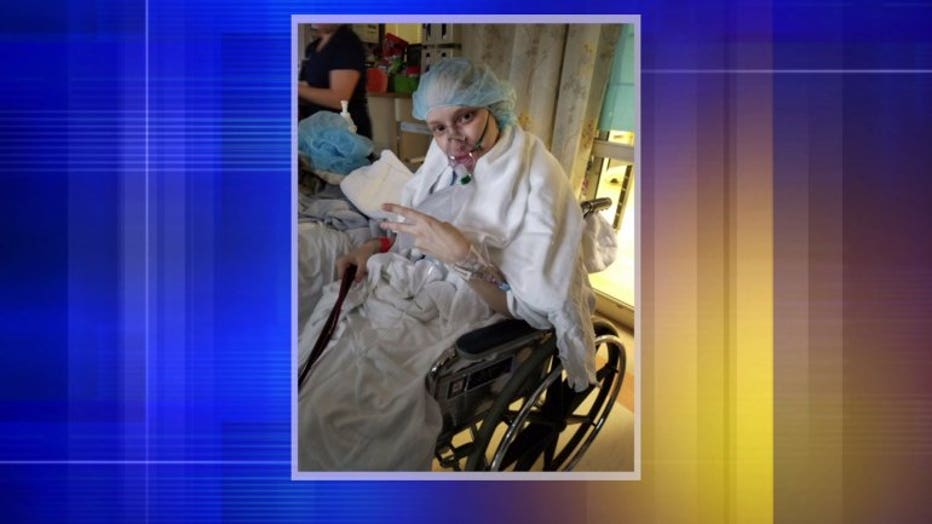 She was suffering from a condition known as ventricular septal defect. 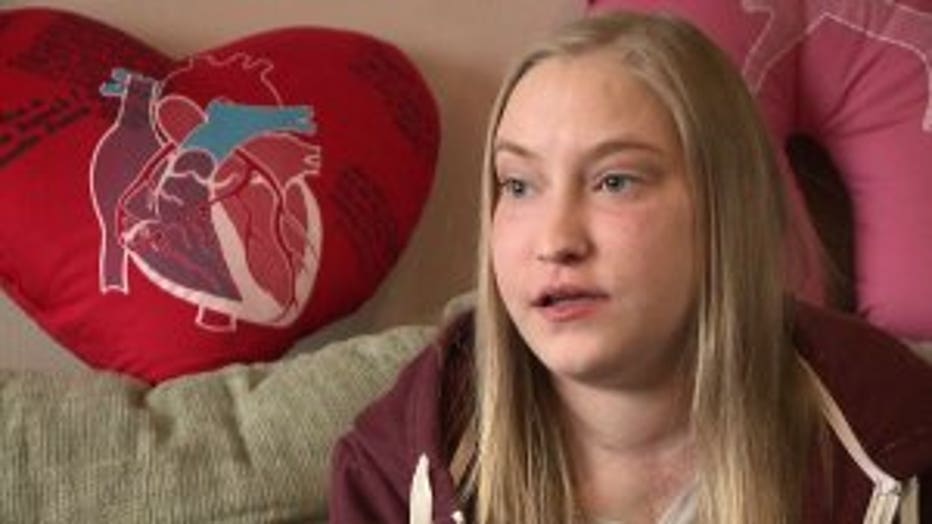 "I discovered I had two holes in my heart and they both closed up, but one reopened. I don't get enough oxygen in my lungs. The pressure was really high in my lungs. They should do surgery," said Clark.

After years on cycles of medication, nothing was working. Aryn Clark's mother, April Clark, said the prognosis didn't look good.

"It was difficult. I felt hopeless. I felt like I was dying," said Aryn Clark. 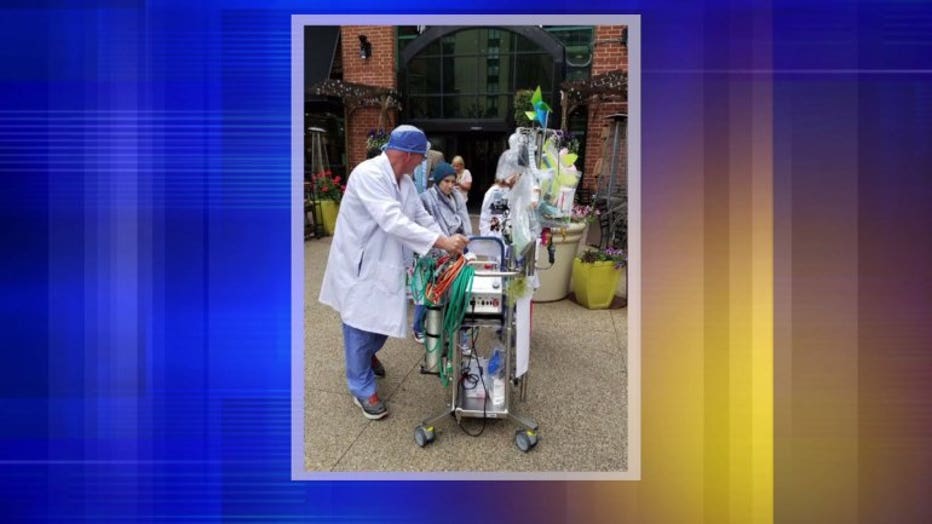 It was just that -- an advanced therapy called Extracorporeal Membrane Oxygenation (ECMO) that helped keep her alive for nine months while she waited for a combined heart-lung transplant which she received this past October.

"I'm very thankful I got my heart and double lungs. I want to make sure they stay healthy and I stay healthy," said Aryn Clark.

After a grueling and emotional extensive stay in the hospital, Aryn Clark was finally released just two months ago.

"It was scary. It's a blessing," said April Clark. 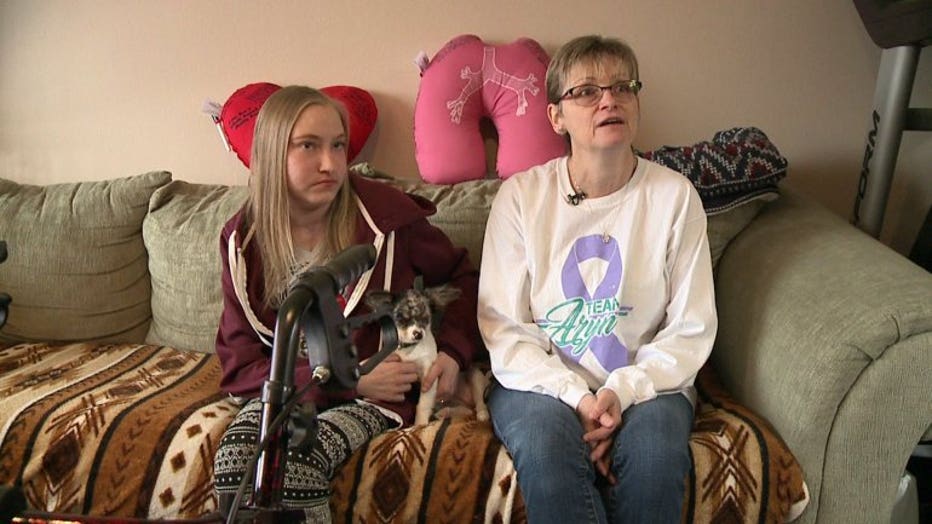 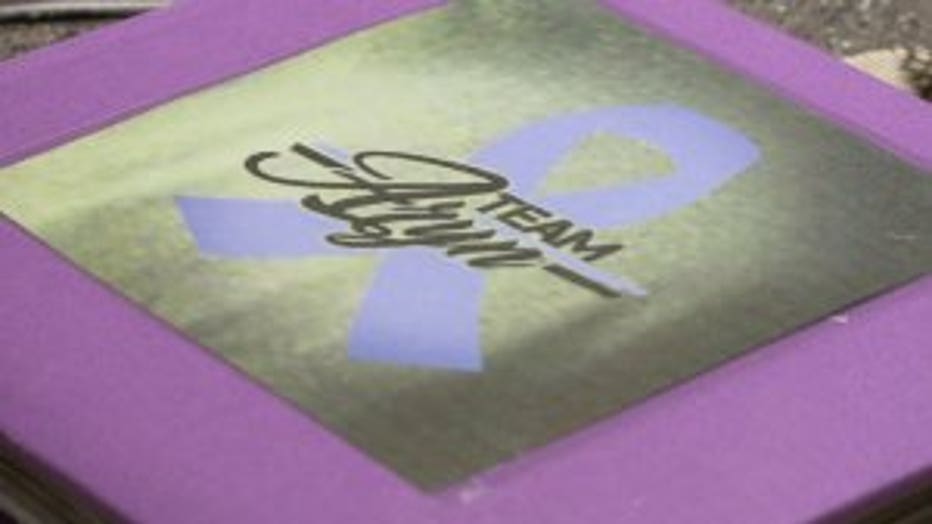 "Every holiday is going to be a thankful one," said April Clark.

Aryn Clark is recovering with a smile on her face and happiness in her heart.

"I feel great. I feel positive and I want to be able keep moving forward and trying my best," said Aryn Clark.

Aryn Clark would spend Easter morning with her parents, and then head back to the Mayo Clinic for a check up. She said she's is looking forward to going to college. 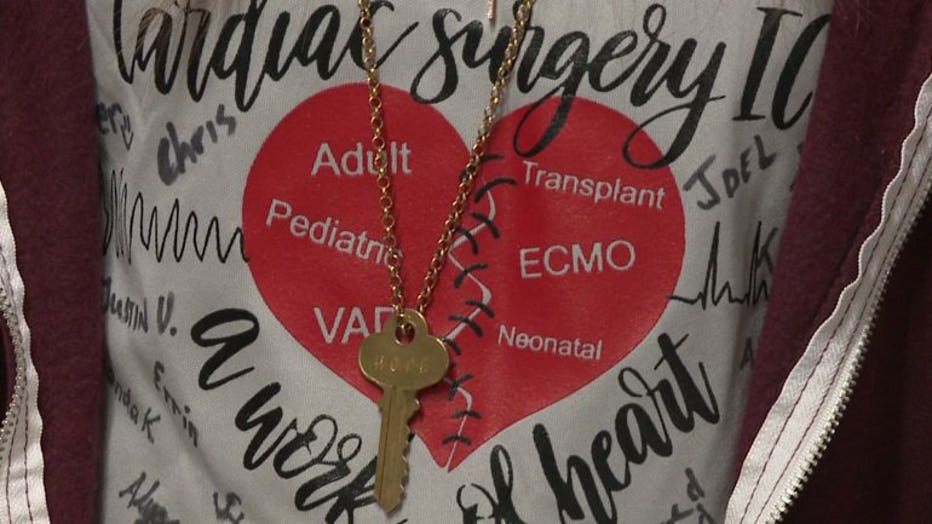