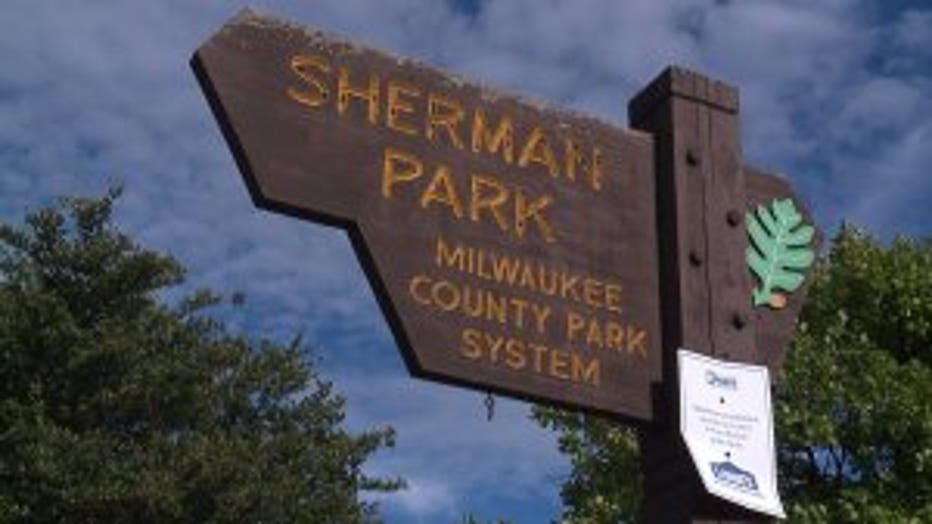 MILWAUKEE -- August 13th marks one year since violence broke out in the Sherman Park neighborhood following the shooting death of Sylville Smith, by a then-Milwaukee police officer. Buildings were burned and businesses vandalized -- leaving behind millions of dollars in damage. Caught in the middle was the Mary Ryan Boys & Girls Club of Greater Milwaukee.

On Thursday afternoon, August 10th, the president of the Boys & Girls Clubs of Greater Milwaukee visited their Sherman Park location more confident than ever about their mission in the neighborhood. 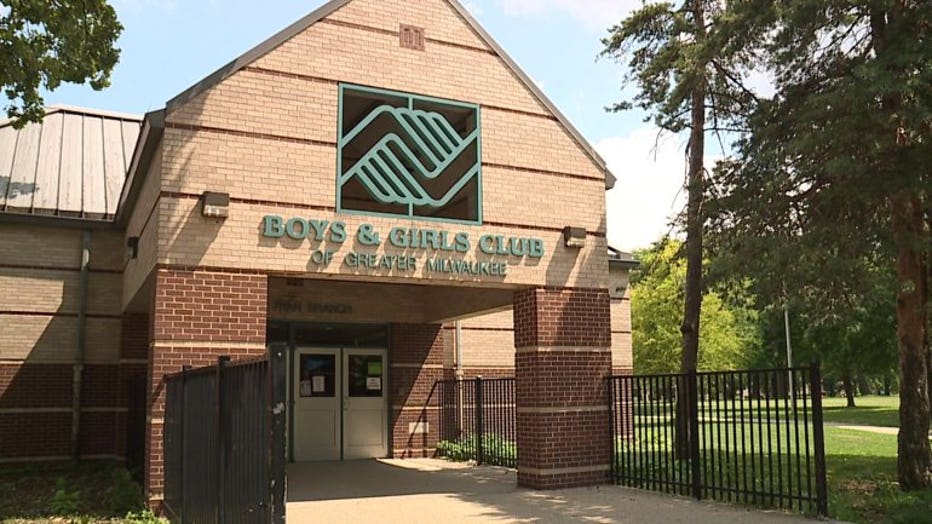 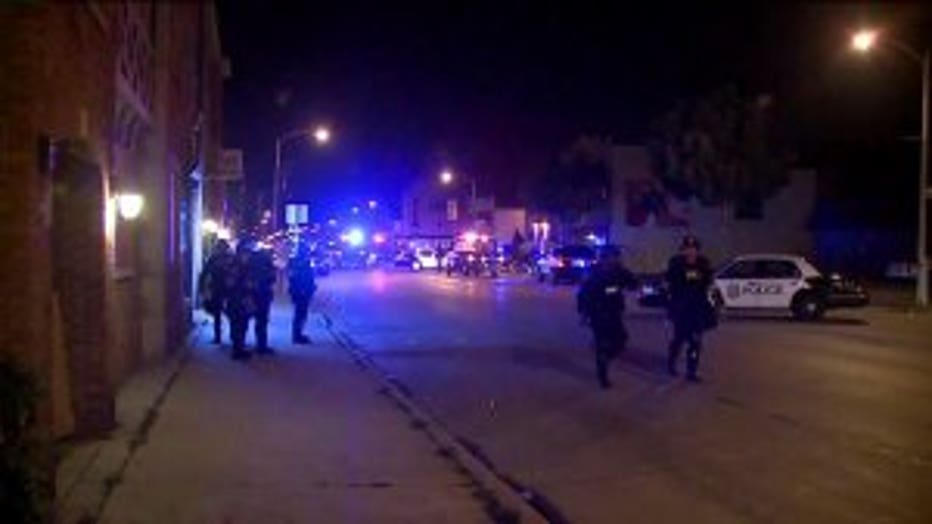 During the unrest, the Boys & Girls Club in Sherman Park had an up-close view of the violence and of the peace seekers, the spectators and the change-makers. 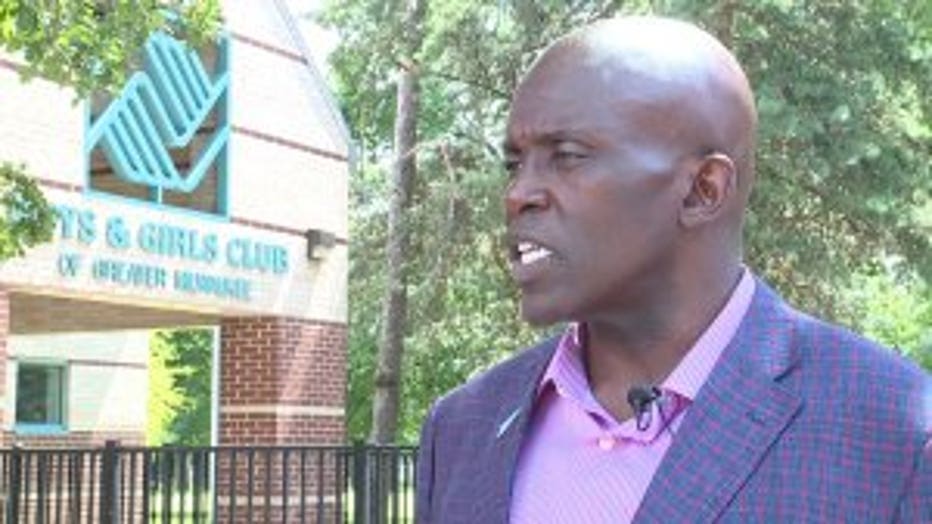 Even though none of last summer's violence emanated from their Sherman Park club, they felt the repercussions from the unrest, including when the entire park was fenced in.

"As an adult it was hard for us to imagine, but think about what it was like for a six- or seven-year-old kid, that your place is now something different than what you thought it was," said Lyles. 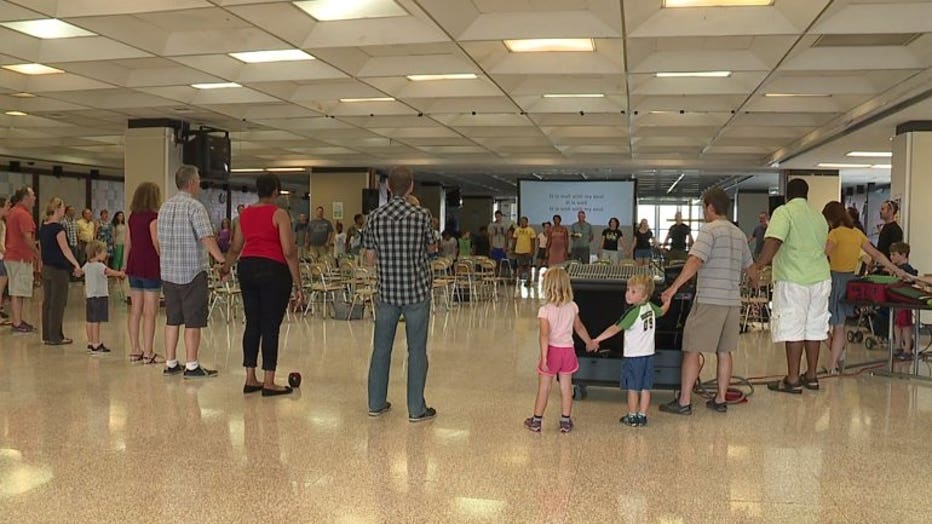 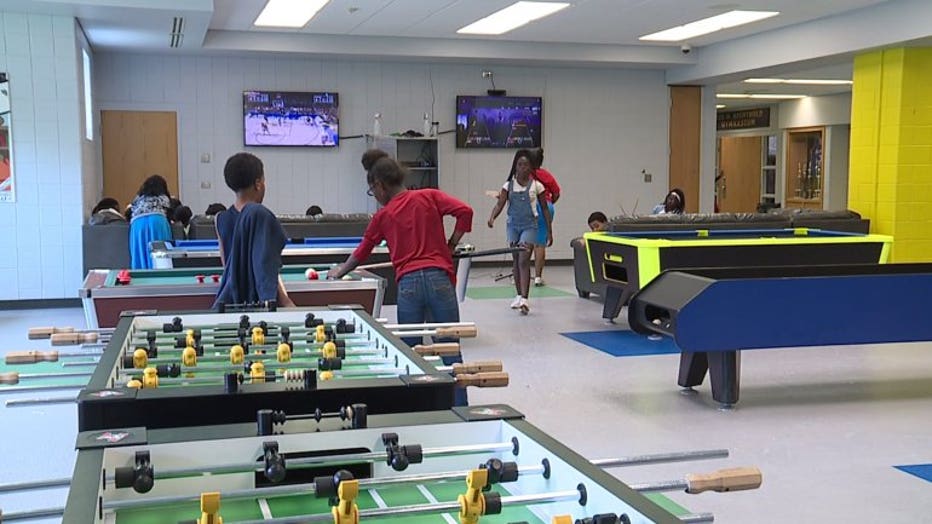 Lyles said the club's response was to double down on itself -- staying open, keeping their program schedule and investing into the building. 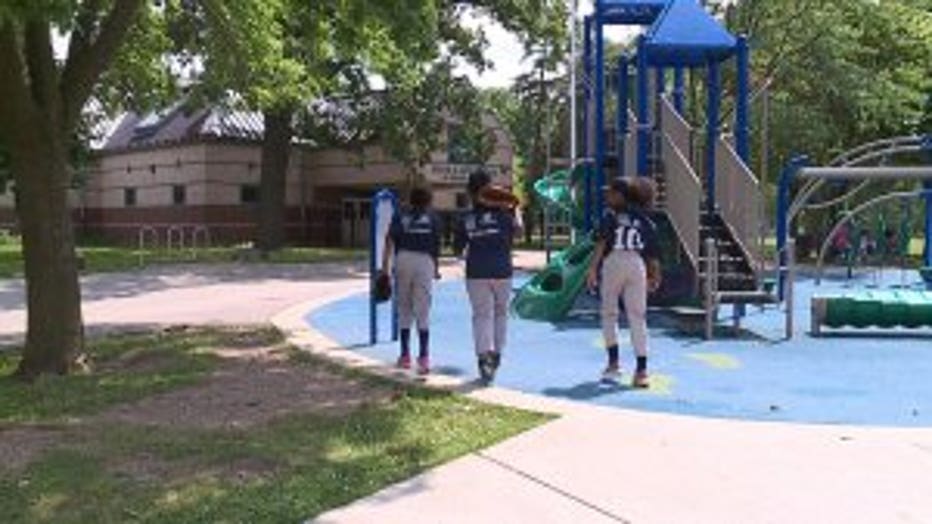 An anniversary by definition places significance on an event, and the unrest Lyles said he witnessed last summer, is noteworthy, he said, but so too is the hard work the Boys & Girls Club is doing every day.

"We really do try and inspire our young people to really think about, 'you're having a great day today. Why don't you come back tomorrow we can do even more?'" said Lyles.

There are more than 40 Boys & Girls Club houses throughout the Milwaukee area, serving a membership of 40,000 children and teens. 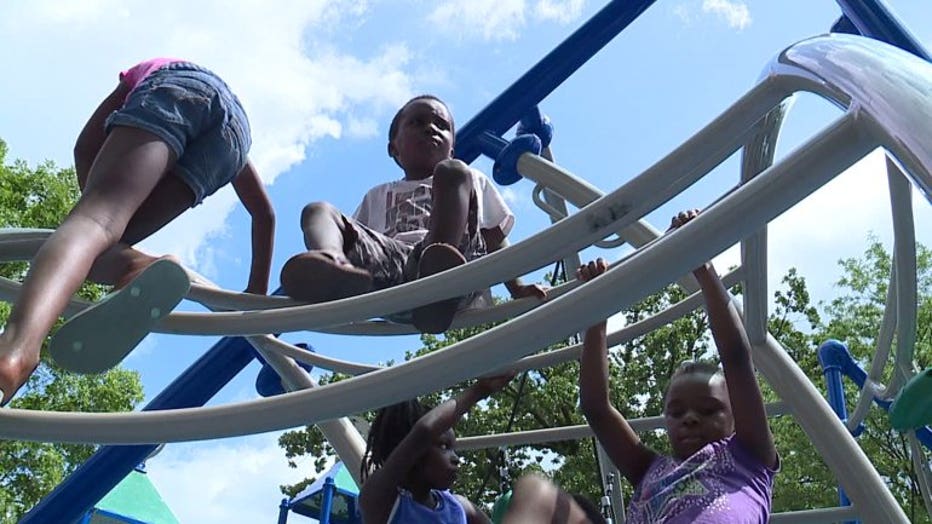 CLICK HERE to learn much more about the Boys & Girls Clubs of Greater Milwaukee.