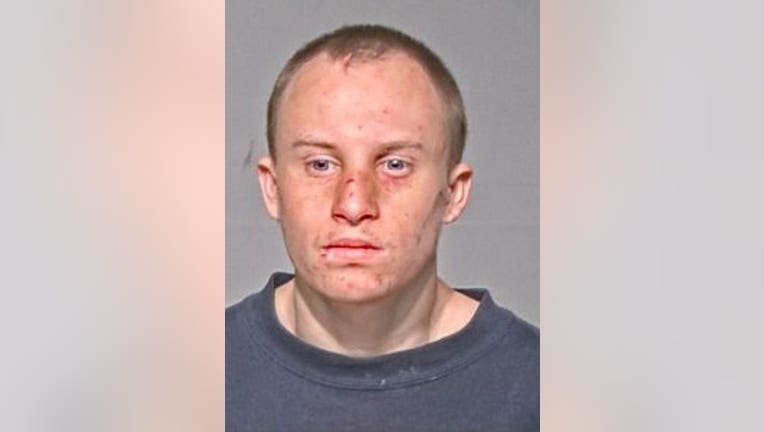 WEST MILWAUKEE -- He tried to steal booze. Instead he got smacked upside the head with a bottle. A 19-year-old Mount Pleasant man is now facing charges for causing a disturbance at a liquor store and spitting in a police officer's face. Police here say they've become quite familiar with Jonathan Markwick. Those making a late afternoon stop Tuesday, March 27 at Martha's Vineyard on Miller Park Way suddenly found themselves making a citizen's arrest. West Milwaukee police took a call from the store about a man stealing liquor. 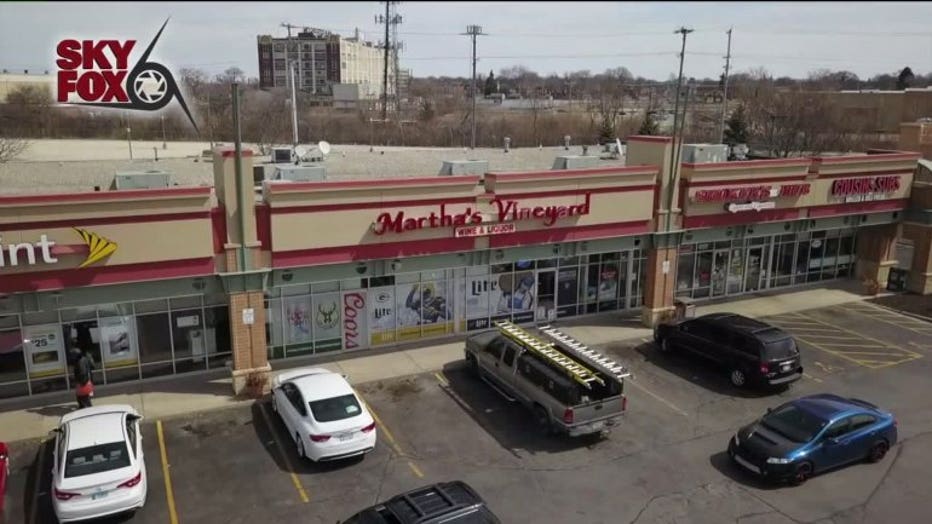 "Every municipality has what they call 'frequent flyers,'" said Corporal Sean Patyk of the West Milwaukee Police Department. Based on the description of the suspect, they knew it was Markwick. "In my seven years as a police officer, I have not dealt with someone like this where we're dealing with him so often, all the time," Patyk said. Patyk said, most of the time, Markwick is under the influence of alcohol, drugs, and/or air duster when officers find him. "We’ll get calls from citizens, people just passing through, or shopkeepers who are like ‘hey there’s this guy walking around, he’s not acting right, he’s walking like a zombie, he’s carrying a can,'" Patyk said. 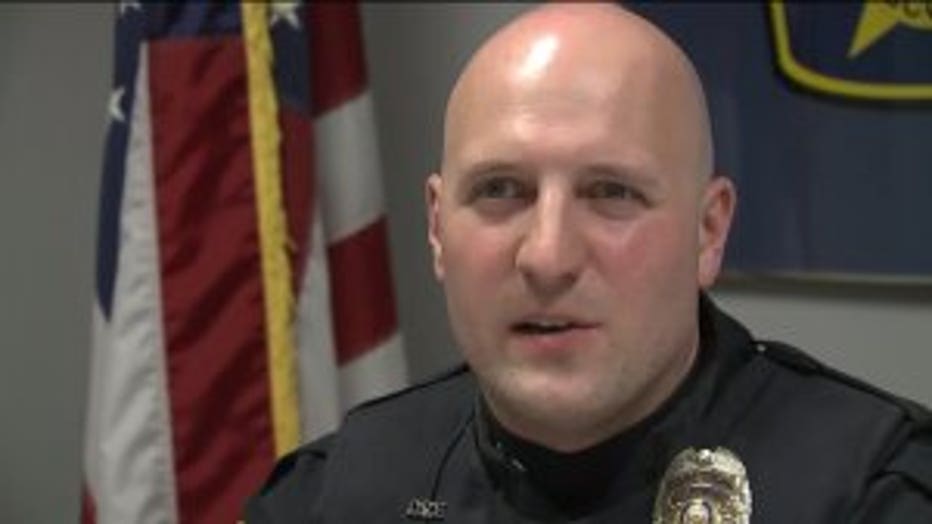 Patyk said since January 10, police have recorded 24 contacts with Markwick. Tuesday, investigators say Markwick grabbed two bottles of liquor and headed for the front door, passing the register without paying. At one point, officials say Markwick opened one of the bottles and started drinking directly out of it. The clerk told customers to stop him; during the struggle, Marckwick smacked a woman in the chest. 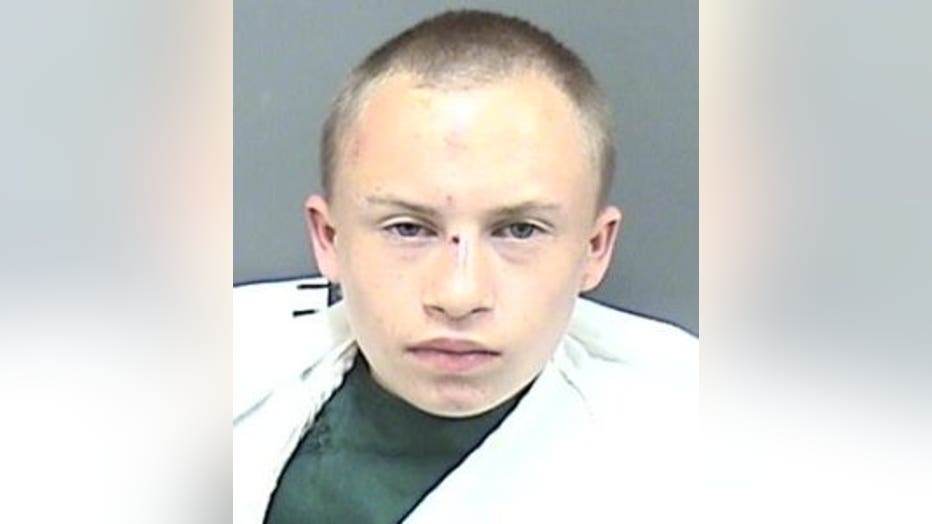 It's not the first time Markwick has inappropriately touched someone. In 2015, he was charged with groping three women on the Carroll University Campus. Court records show Markwick was sentenced to one year in jail with work release. However, the judge stayed that sentence. A year later, Markwick was convicted of battery. The same Waukesha County judge, Ralph Ramirez, issued a sentence of one year in jail without work release. The judge stayed that sentence too. The customer on Tuesday wasn't having it; the complaint says "she struck Markwick in the head with a bottle." Patyk arrived to arrest Markwick, who was being restrained by customers. During the arrest, Markwick allegedly spit in the officer's face, shouting "I wish I could kill you!" Patyk said he just hopes it's their last encounter for a while. "There's been, you know, countless opportunities where we've tried to get him medical assistance, get him to detox, get him some type of counseling, whatever it be, and our hands are kind of tied because a lot of services, you have to be able to want to get help," Patyk said. Markwick has been charged with the following:

Court records Friday indicate a court commissioner set a signature bond for Marwick. If convicted, he would face a maximum sentence of three years and nine months in prison.