MILWAUKEE COUNTY -- Milwaukee County leaders continue to demand answers about the four deaths in the Milwaukee County Jail in 2016, which happened within a six-month period. At a County Board committee meeting on Thursday, January 19th, board supervisors said Milwaukee County Sheriff David Clarke still has not released any information about what happened. 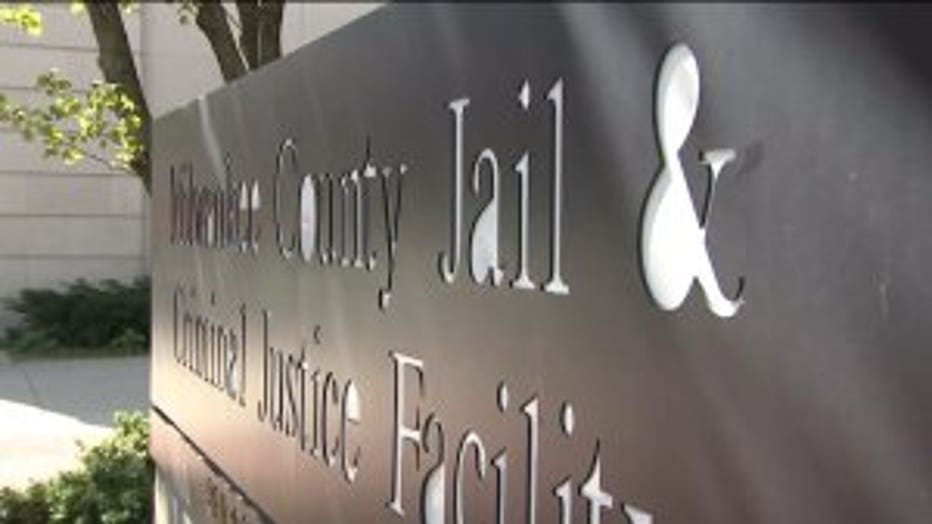 On Thursday, we learned the county is just a few signatures away from renewing its contract with the private company that provides medical services for inmates at the jail and the House of Correction.

This comes as that very contract is under investigation by county auditors to find out whether the four deaths at the jail were the result of inadequate medical care. 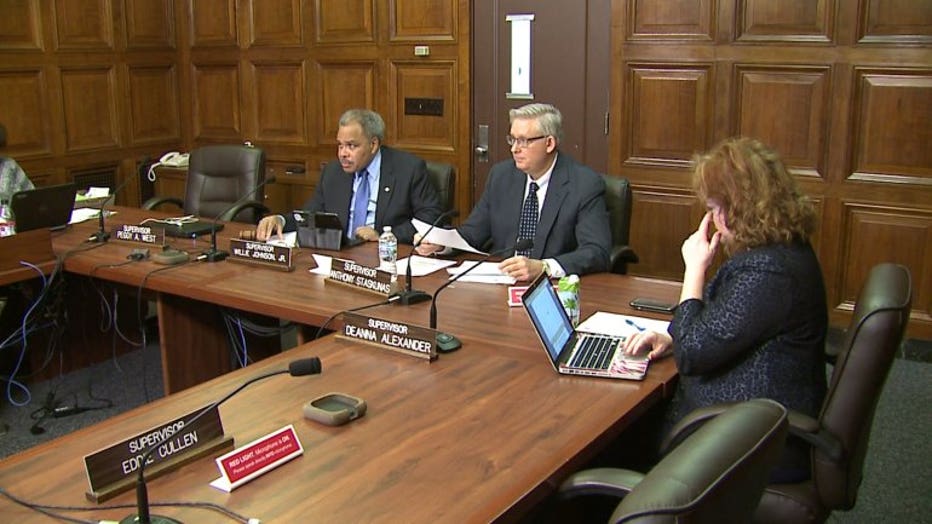 Nine months since the first of four people died inside the Milwaukee County Jail, County Board supervisors said they remain in the dark about circumstances surrounding each case.

At Thursday's Judiciary, Safety, and General Services Committee meeting, supervisors criticized Sheriff Clarke for not answering their questions about the current internal investigation into the deaths of three inmates as well as a newborn baby.

Sheriff Clarke on Thursday was in Washington, D.C., for President-elect Donald Trump's inauguration on Friday. 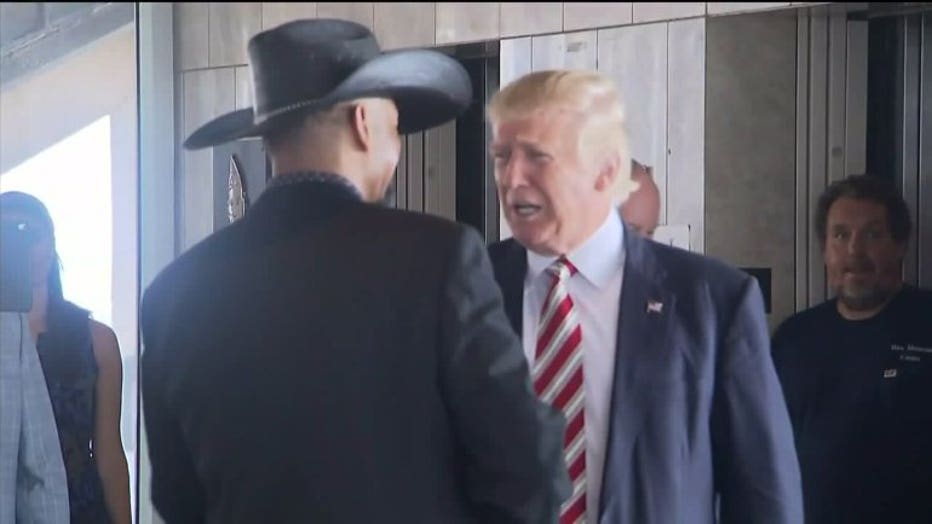 "I mean, sitting here today, I really can't tell you one thing that's being done in the County Jail to correct the situation there," said County Supervisor Peggy West. 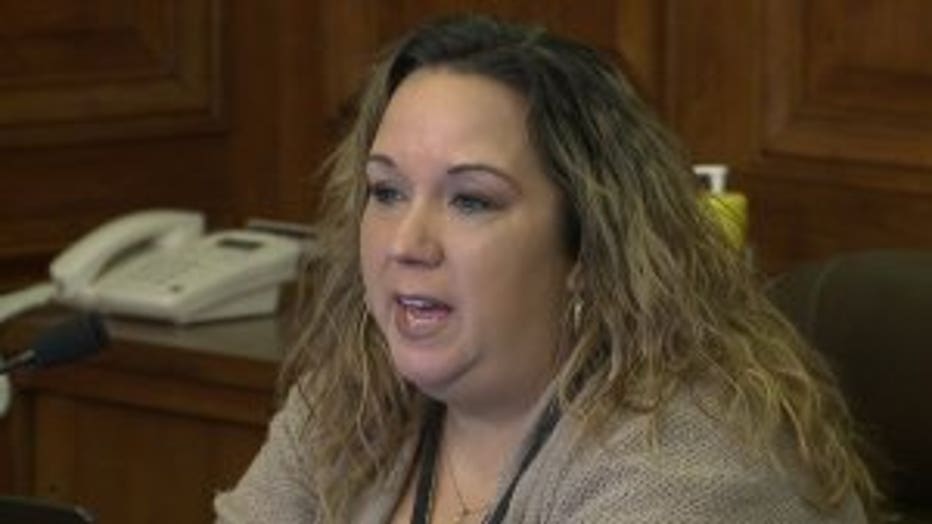 "We don't want it to look as though elected officials in Milwaukee County are not concerned about what happened and how it happened," said County Supervisor Willie Johnson Jr., committee chair.

County auditors' investigation into "Armor," the private company that provides medical services to inmates began in January. They're looking into whether the deaths jail were the result of inadequate care. 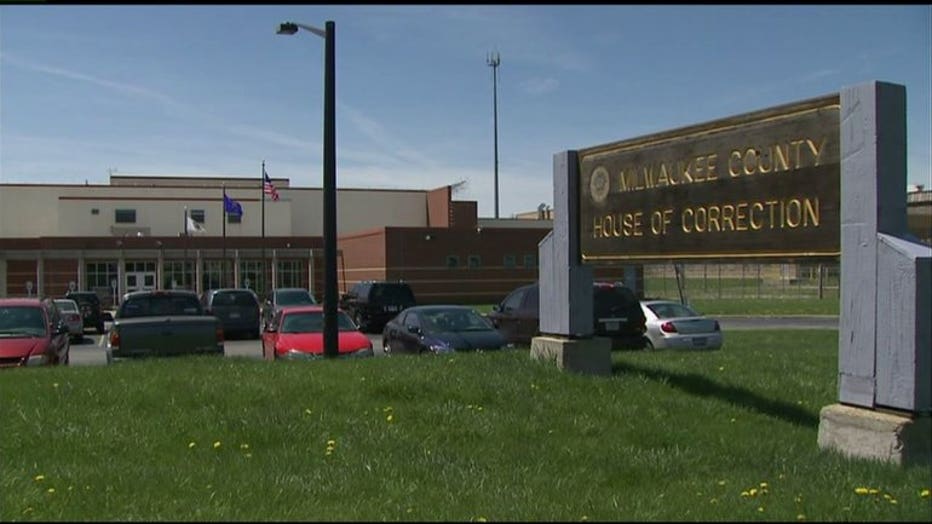 "From our case, we haven't really changed anything," said Michael Hafemann, House of Correction. 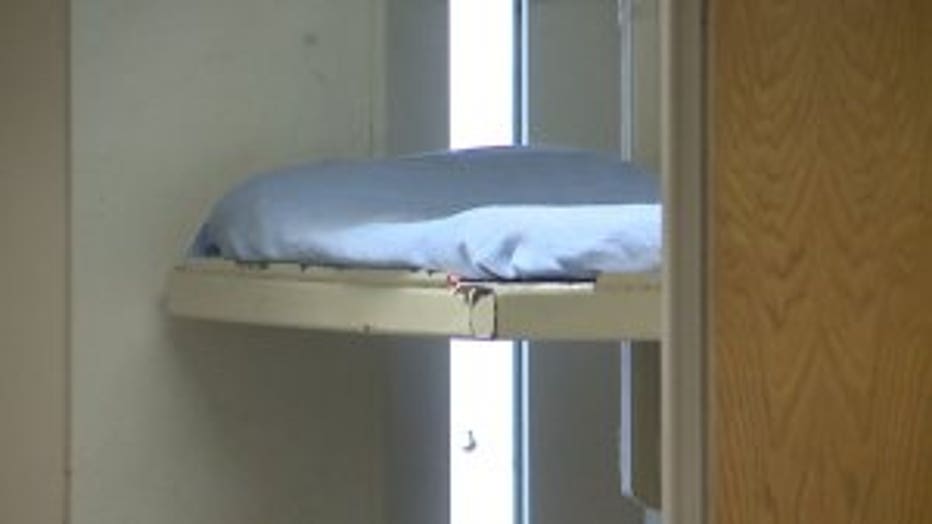 "I think it's very unfortunate that we were court ordered to get into a contract with these individuals when so many of us on this board adamantly opposed that happening. And then to have it happen and then to have this horrific result. It's really very terrible," West said.

State law does not require Sheriff Clarke to allow an outside agency inside the jail.

Meanwhile, two lawsuits have been filed against the county involving in-custody deaths.

The Department of Justice is also considering conducting its own investigation.