BROOKFIELD -- A retired newspaper editor and Navy man has quite the story to tell as he prepares for a trip to Japan. The Brookfield man is on a mission to raise money to fight the cancer that took his brother's life in 2010.

"I think it's going to be in the 80s in the Tokyo area," John DeBaun said. 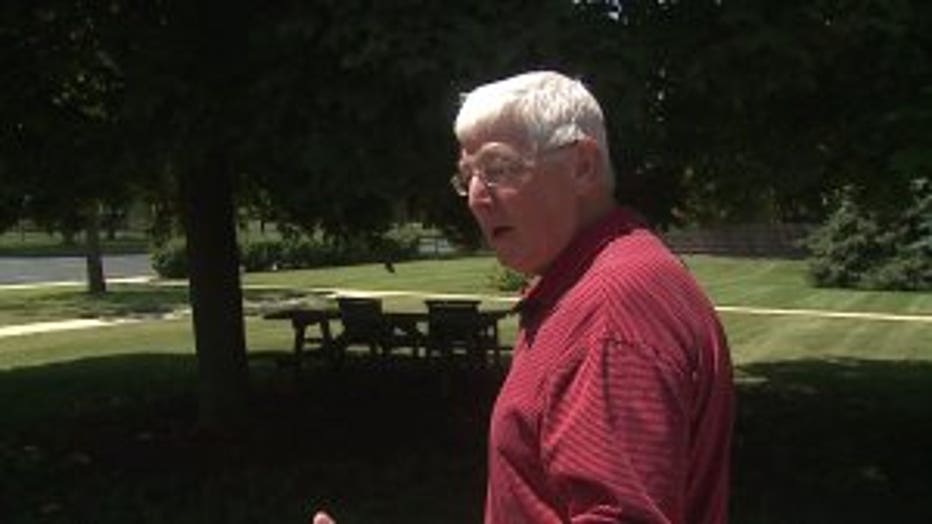 "More a hike than a climb. It's not a climb where you need ropes and special equipment. You just have to put in the miles basically," DeBaun said.

DeBaun will be making the trek with a group, raising awareness for bone marrow cancer. 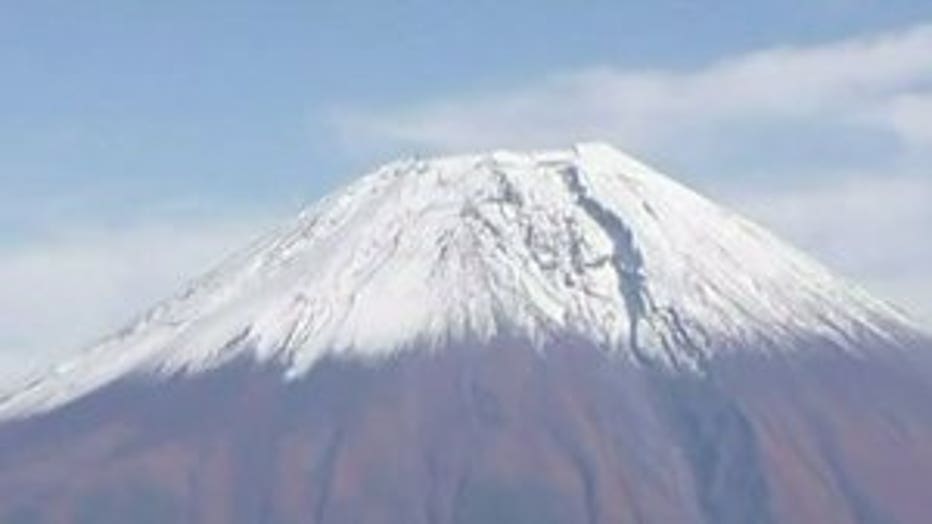 In 2010, DeBaun lost his younger brother Bob to multiple myeloma.

"He was just a high-energy guy. He had another gear that most people don't have I think," DeBaun said.

During his fight, DeBaun said his brother was involved with the Multiple Myeloma Research Foundation. 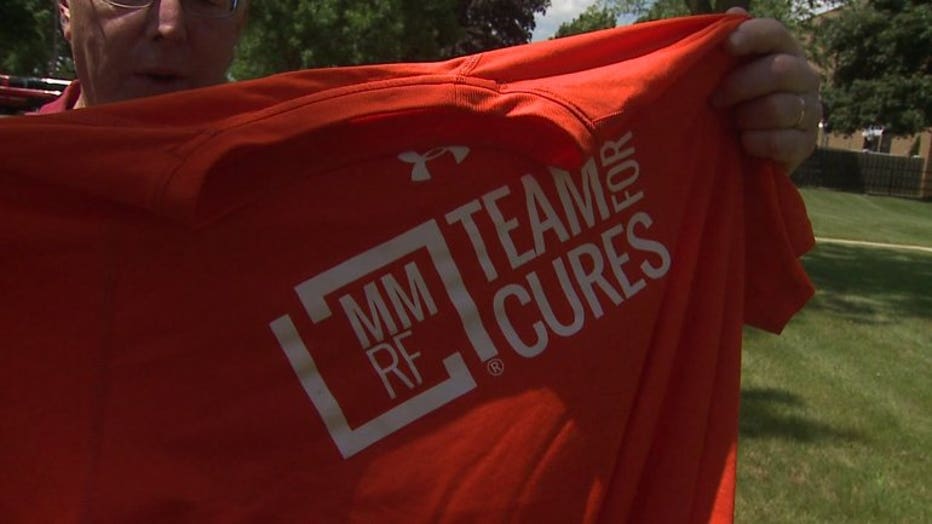 DeBaun has been reflecting on his brother's memory as he prepares to conquer Mount Fuji during the weekend of July 14th-16th.

"He was an unselfish person and he would want everybody to go on and fight the cause for others who were suffering from the same disease," DeBaun said. 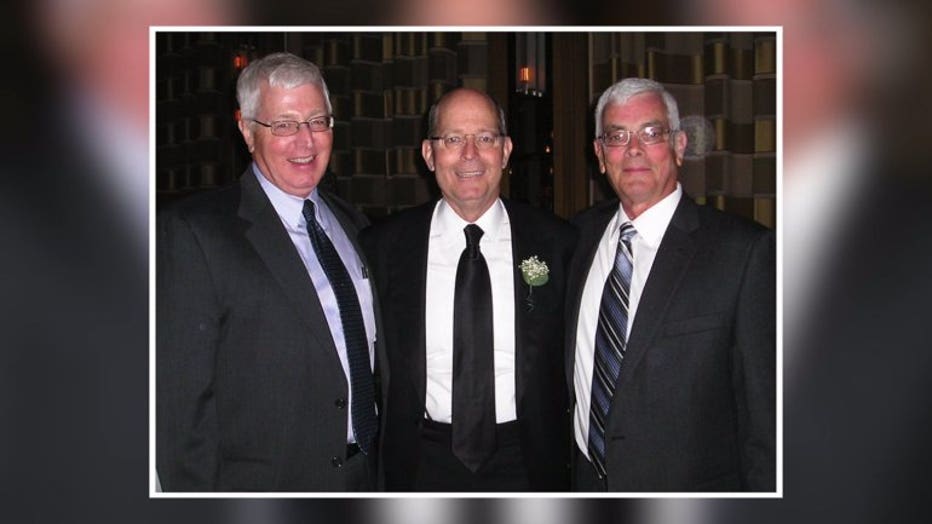 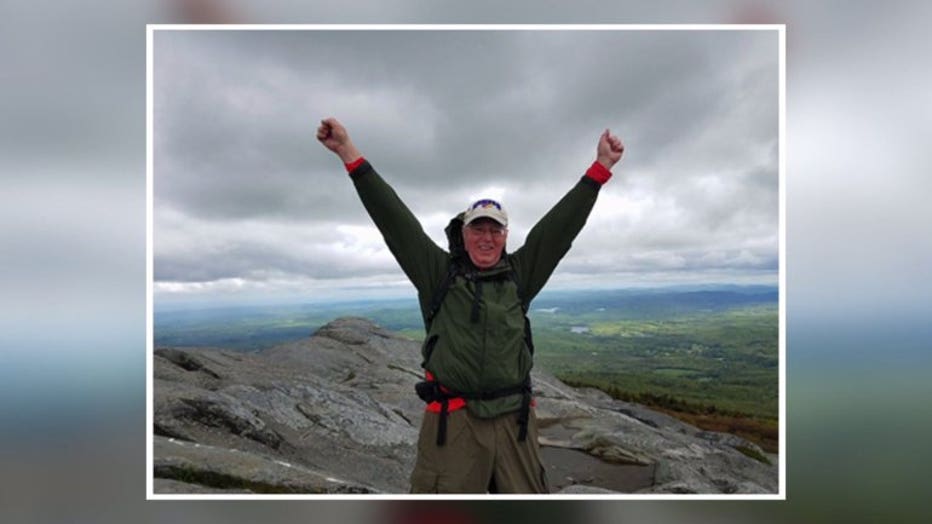 DeBaun made his first trip to Japan almost 50 years ago. Soon, he'll return, on a different mission.

"Hit me at the right moment. I had just turned 70 and I thought, 'Good Lord. I'm 70 years old. I've got to do something,' and this opportunity came along and I thought 'I can do this for Bob,'" DeBaun said. 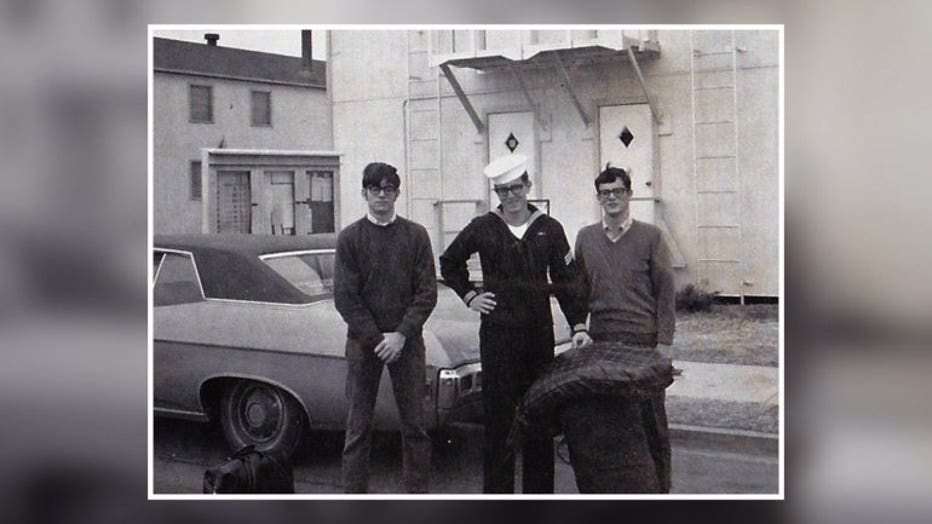 CLICK HERE to learn more about DeBaun's endeavor, or to make a donation to the cause.