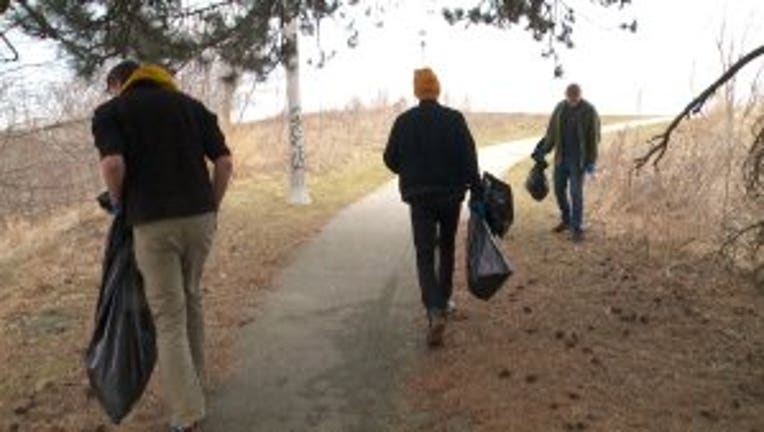 MILWAUKEE -- A handful of volunteers bundled up and began de-trashing Kilbourn Reservoir Park on Saturday, March 30.

The group walked the stretch of ditches and sidewalks picking up what's been buried all winter long.

One of the leaders of the nonprofit, CleanMKE, says lack of trash and recycling receptacles is part of the problem.

"We see all the trash and if you watch someone, they wait about five or ten meters before they just throw it, you know what I'm saying? So we're just seeing that and seeing how there's a lack of them and then in those areas how much litter there is," said Joseph Williams, Clean Milwaukee.

Milwaukee Alderman Russell Stamper has signed legislation to increase the fine for littering to $500. The fine goes into effect on April 1. 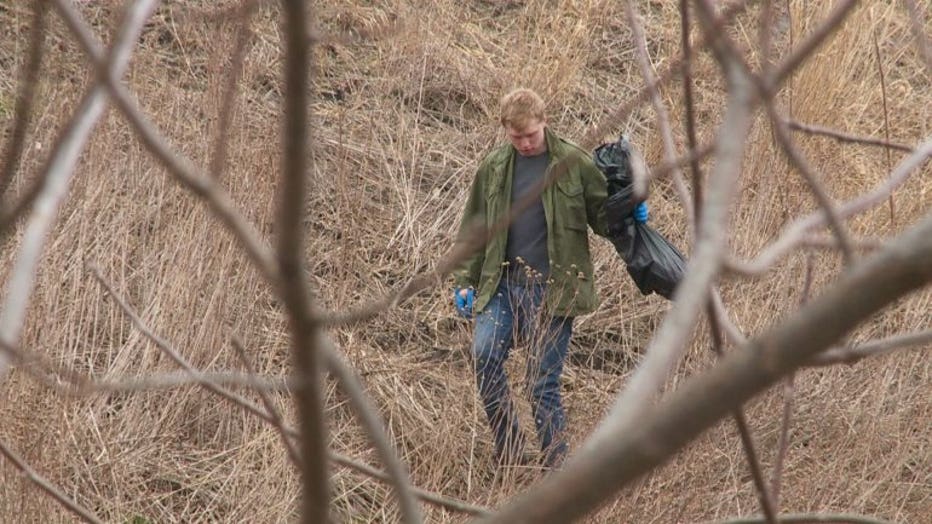 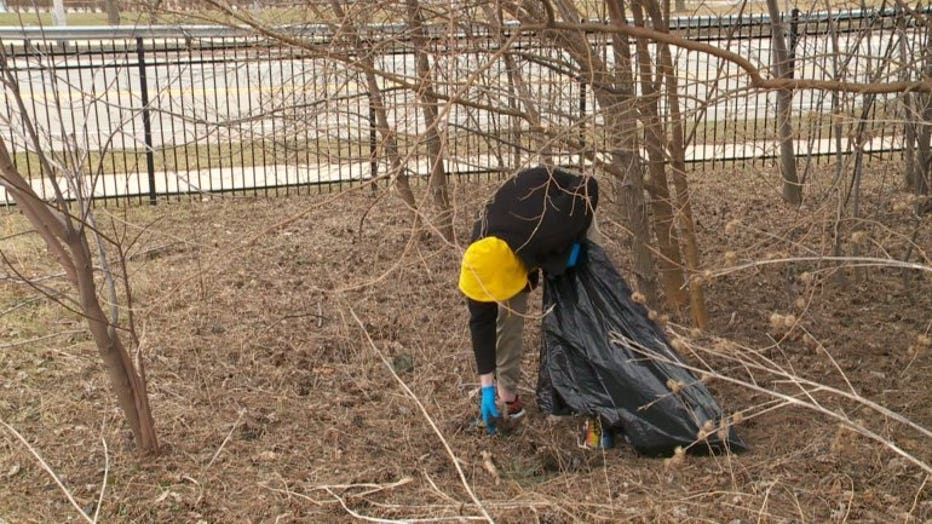