WEST ALLIS -- Wisconsin State Fair Park was full of fall flair during the 26th annual Harvest Fair Sept. 27-29. Despite a rainy Sunday, many families showed up to get their fall fix. 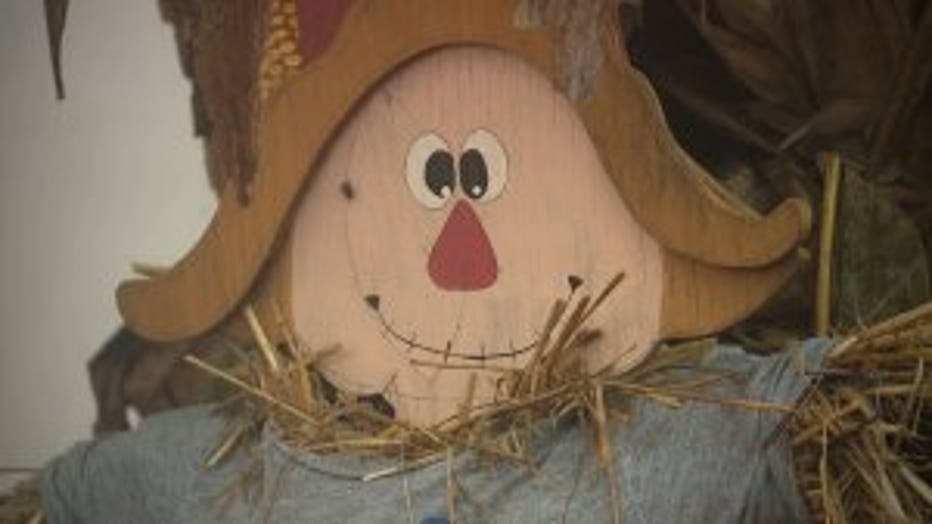 "It has that State Fair feel, but obviously, there's a lot of fall flair to it," said Kristi Chuckel, State Fair Park.

State Fair Park was transformed into a festival of fall colors as Harvest Fair brought in families from all over to get a taste of autumn.

"It just kind of gets you excited for fall," said Chuckel.

The fair was full of food, vendors, and games. Some of the most popular included the pumpkin patch, farmer's market, and build your own scarecrow activity. 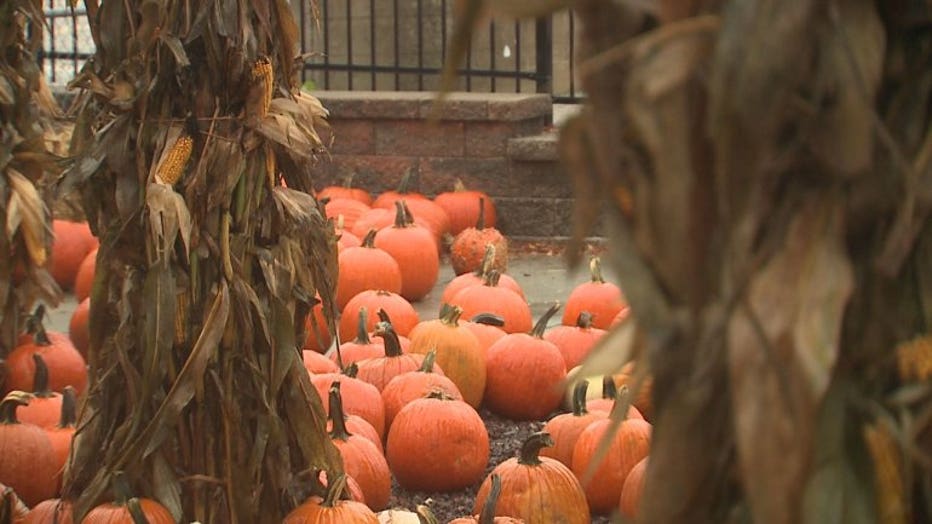 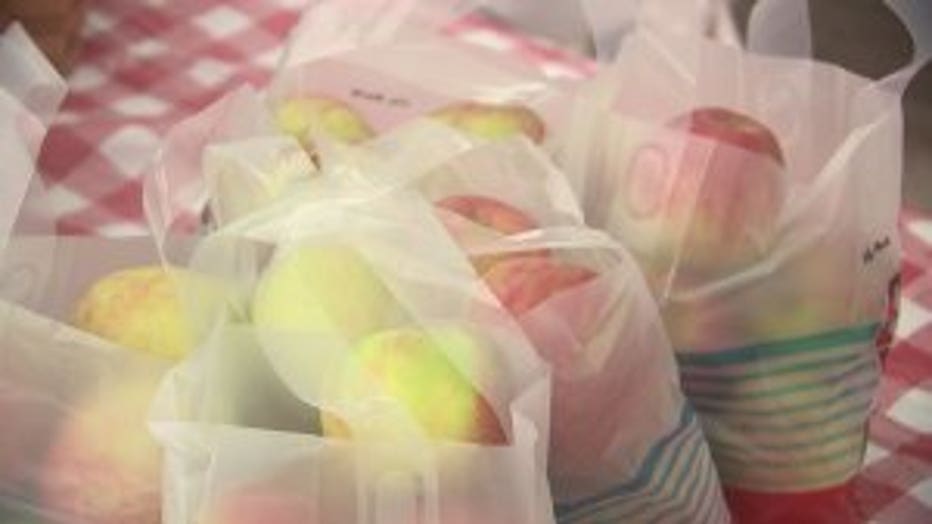 "Sometimes, you have to go out to some of the farms to do some of this stuff, and people can't make it out there," said Chuckel. "It's nice to have this close."

Another fall favorite was the all-you-can-eat pancake breakfast. From pancakes to sausage, many people started their day off with a hearty meal sponsored by the West Allis Lions Club that benefitted the Riek Family.

"Jack got his glasses from the Lion's Club so that he could see," said Amanda Riek. 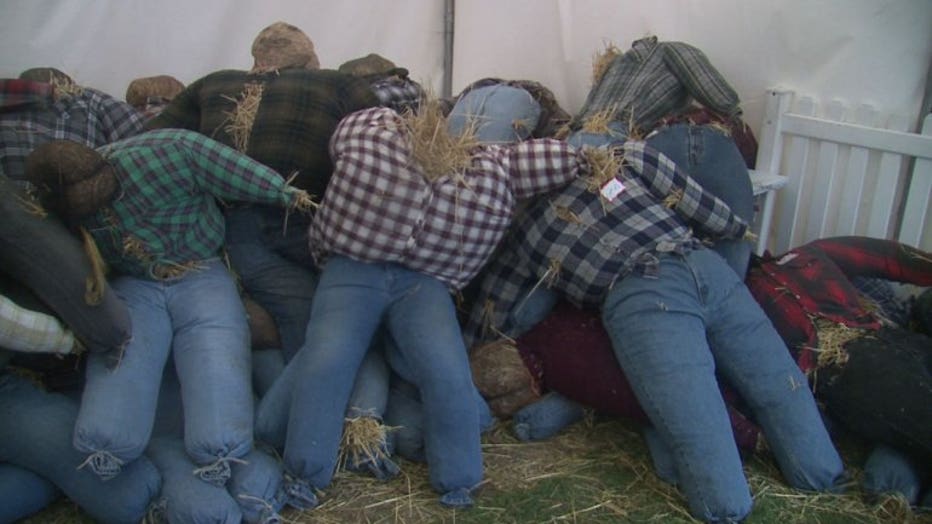 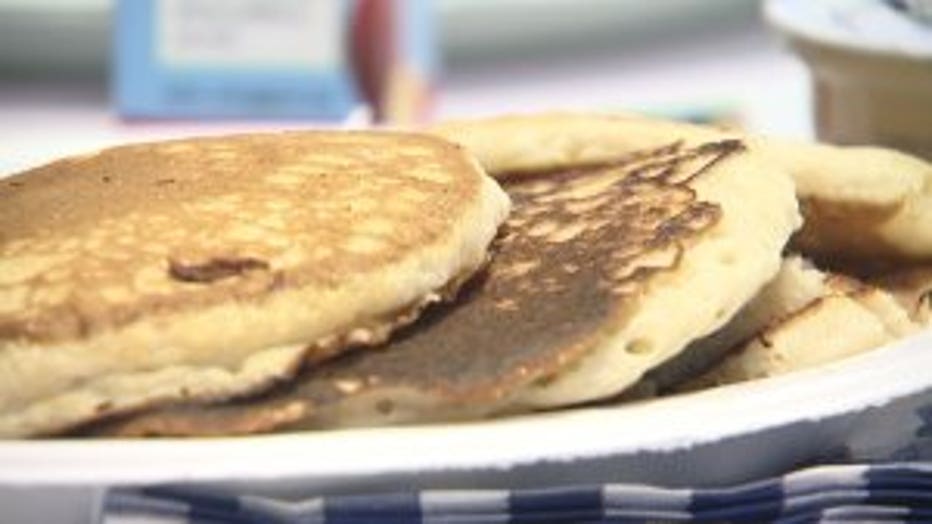 The Riek family wasn't just paying it forward. They've been coming to Harvest Fair for decades.

"It's just fun to have four generations able to do something all in one spot," said Riek.

And while fall might mean cold weather is around the corner, many enjoyed Harvest Fair as a way to get into the fall spirit.

"It's a good thing before Halloween," said Adam Koceja, Milwaukee. "It's getting everybody ready. It's starting to get you into the season." 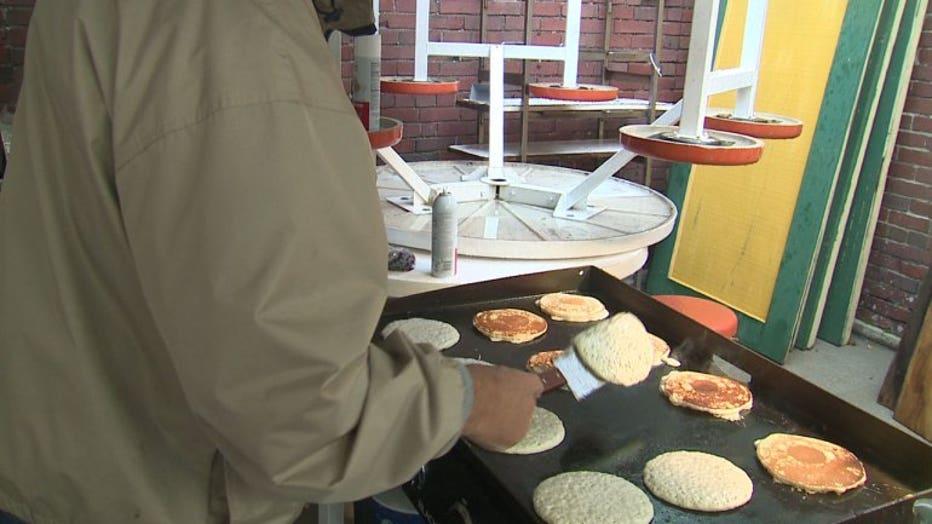 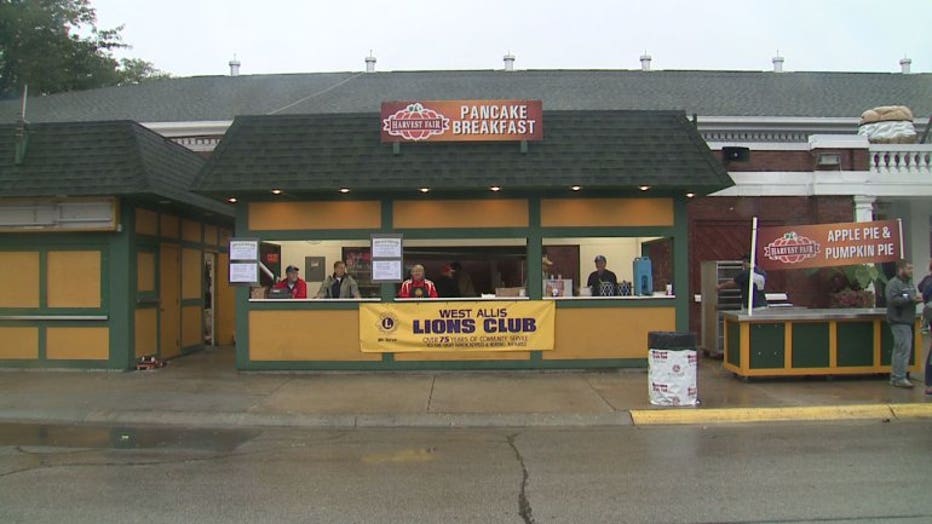