HAYWARD — A former priest is accused of sexually abusing at least three boys while he was stationed at St. Peter's Church in Winter, Wisconsin, decades ago. 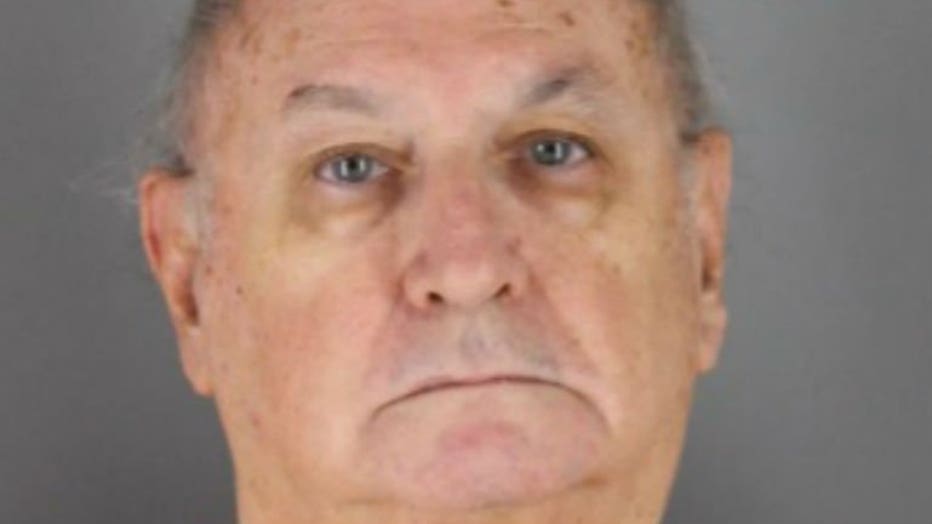 Seventy-one-year-old Thomas Ericksen was arrested Nov. 16 at his home in Minneapolis. He faces child sexual assault charges for the alleged abuse between June 1982 and April 1983.

Prosecutors declined to provide details to USA Today Network-Wisconsin as to why so much time elapsed before charges were filed.

It wasn't immediately clear if Ericksen has an attorney.  A listed home telephone number couldn't be found.

The Archdiocese of St. Paul and Minneapolis says Ericksen was removed from the priesthood in 1988.