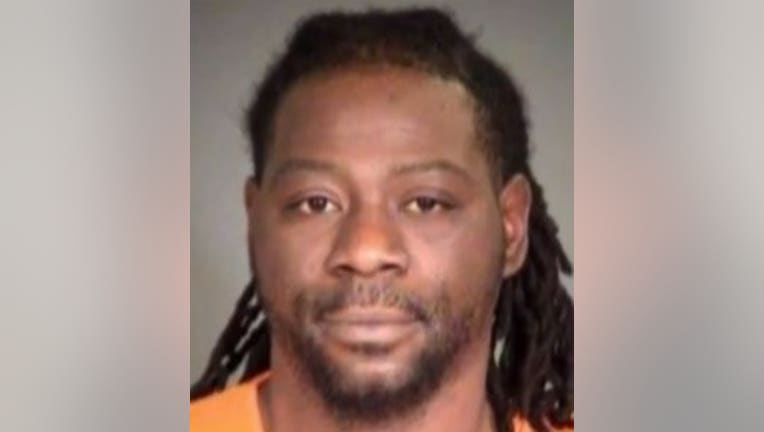 FOND DU LAC -- A man accused in what Fond du Lac police are calling the city's largest methamphetamine bust has been charged with six counts.

The charges against 35-year-old Adrian Irby include possession with intent to deliver.

WLUK-TV reports that police seized more than three pounds of drugs during a traffic stop. Irby made his initial appearance Tuesday and was ordered held on a $300,000 cash bond. A preliminary hearing is scheduled for March 6.

Irby was arrested Feb. 19 with a shipment of drugs from Mississippi. Police say the street value of the methamphetamine that was seized is estimated to be about $148,000.