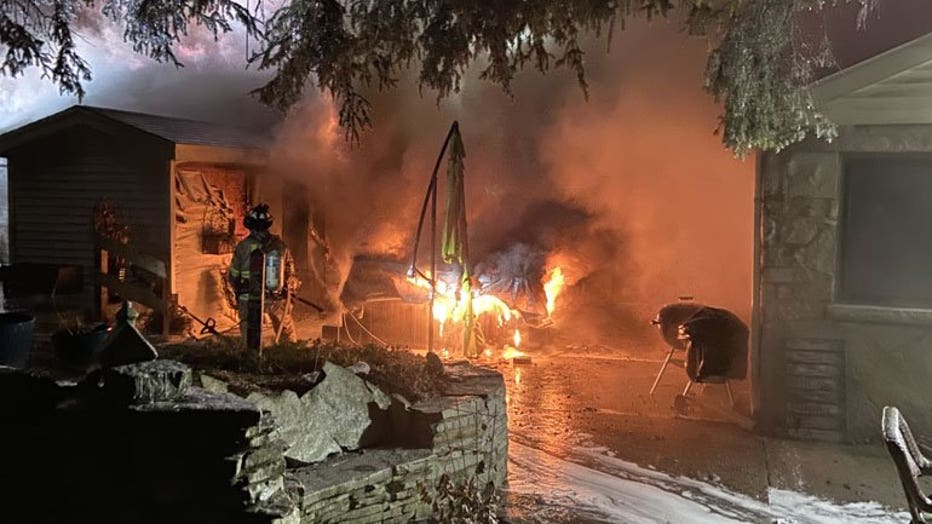 The cause of the fire is not known, but authorities say it appears to have started in the first-floor living room. The investigation has been closed by the Wauwatosa Fire Marshall and does not appear to be suspicious.

Both residents of the home -- and their pets -- were able to exit the home safely.