SAN DIEGO — The San Diego Zoo has announced the first successful birth of an endangered pygmy hippopotamus at the zoo in more than three decades.

Mabel, a 4-year-old pygmy hippo at the zoo, gave birth to a 12-pound male calf on April 9. The zoo announced the birth on Friday in recognition of Endangered Species Day and because the calf has been deemed healthy by animal experts at the zoo. 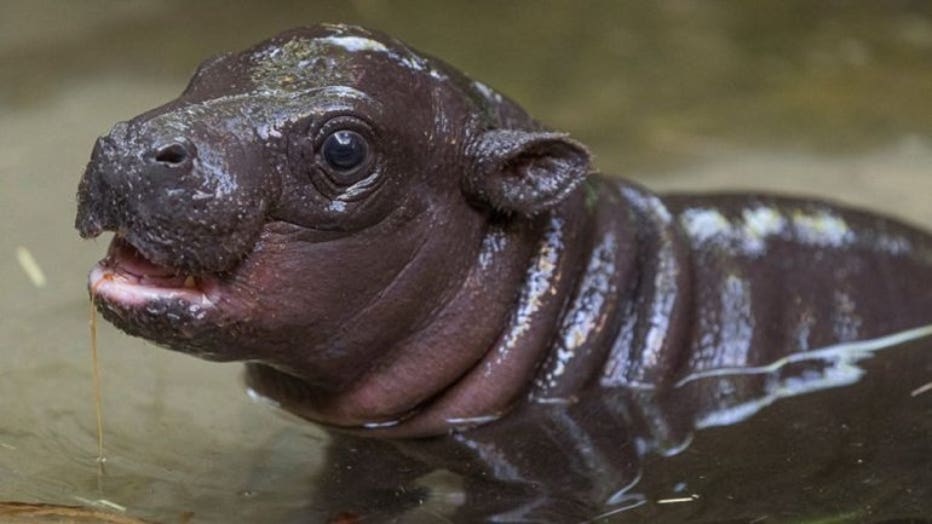 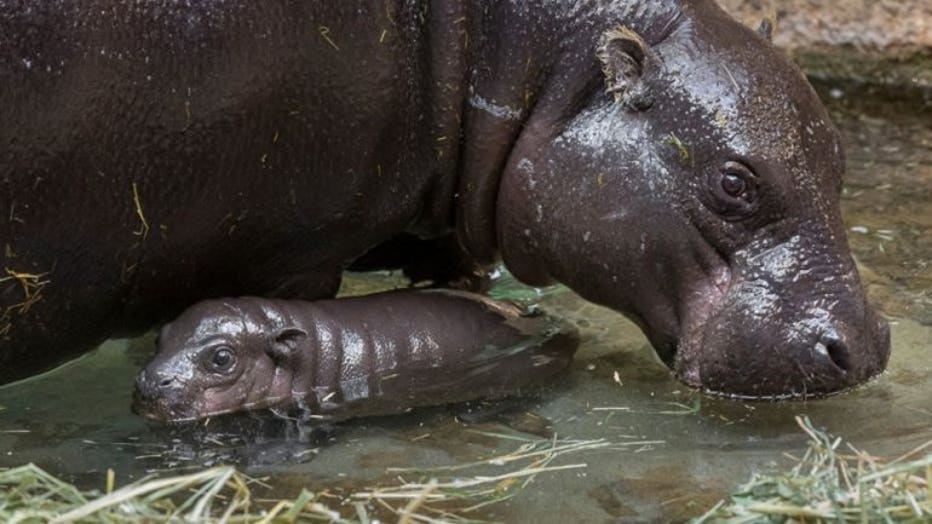 The calf, which has not been named, is meeting and surpassing milestones, including the ability to go underwater, the zoo said.

There are fewer than 2,500 pygmy hippos living in rivers and streams in the forest of West Africa, the zoo said, and their species are threatened by logging, farming and human settlement in their habitat. 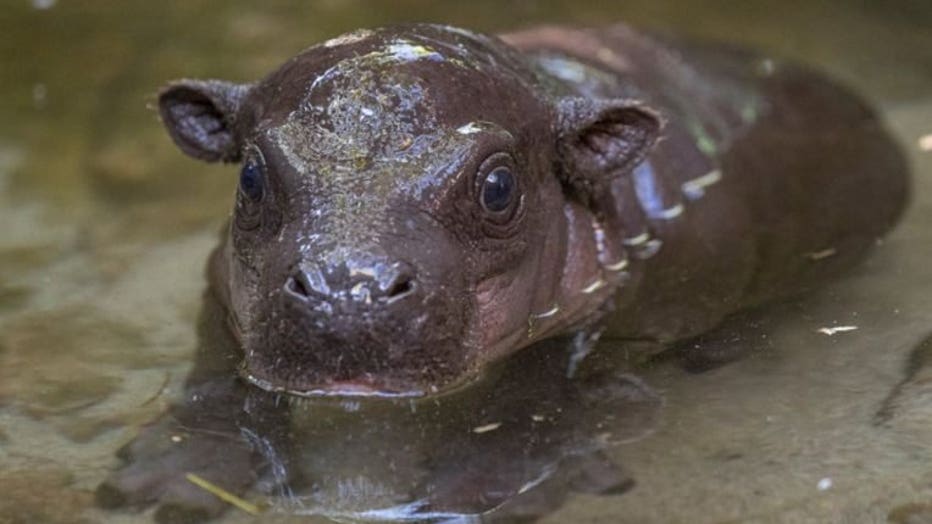