MADISON (AP) — The state Department of Justice is asking a federal judge to toss out Shirley Abrahamson's lawsuit demanding that she be allowed to retain her title as Wisconsin Supreme Court chief justice.

Voters in April approved a constitutional amendment that allows the justices to elect their chief rather than basing the title on seniority. The high court's conservative majority voted Justice Pat Roggensack chief last week, stripping the liberal-leaning Abrahamson of a title she's held since 1996.

Abrahamson has filed a federal lawsuit challenging whether she can be immediately stripped of the title. DOJ attorneys on Monday filed a motion to dismiss the case, arguing Abrahamson has failed to state a claim for relief, she's received her due process and the state had a rational basis for changing the selection process. 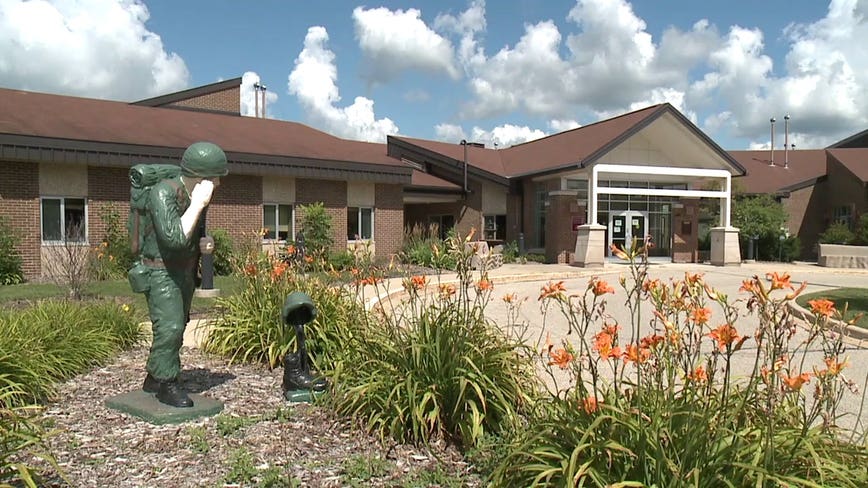