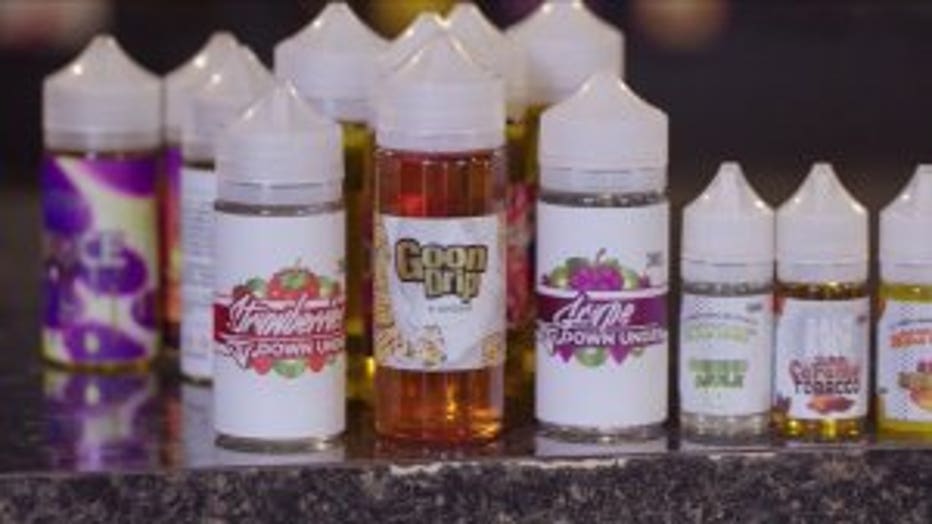 MILWAUKEE -- Hundreds have become sick and some people have died because of illnesses related to vaping. While it's happening across the country, several of the cases are right here in southeast Wisconsin.

They all have similar symptoms: shortness of breath, fever and rapid heart rate. It's unclear exactly what in the e-cigarettes is triggering the illnesses. 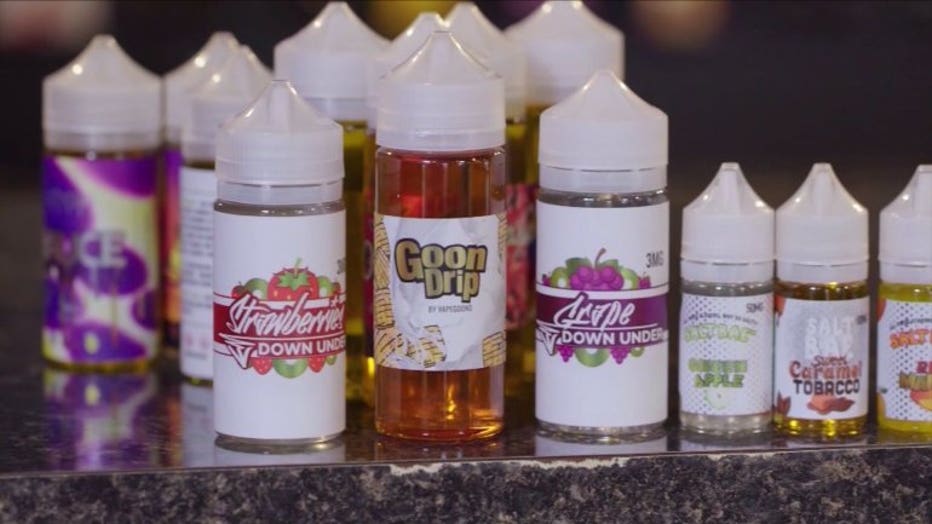 So far, six people have died from illnesses related to vaping. Hundreds of others across the country have become sick.

Dr. Ted Gronski is a pulmonologist at Aurora St. Luke's Medical Center. His practice has treated some of those people. 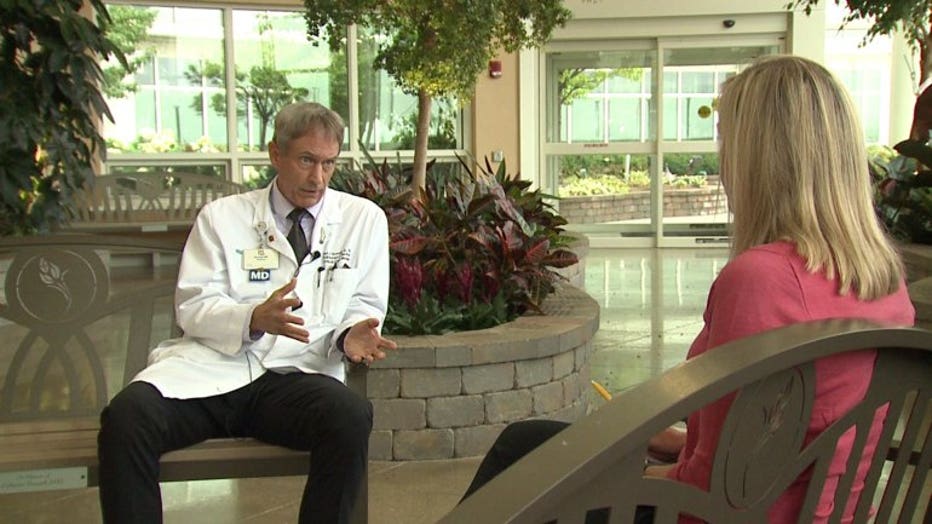 The problems have been serious and the exact cause is unknown. 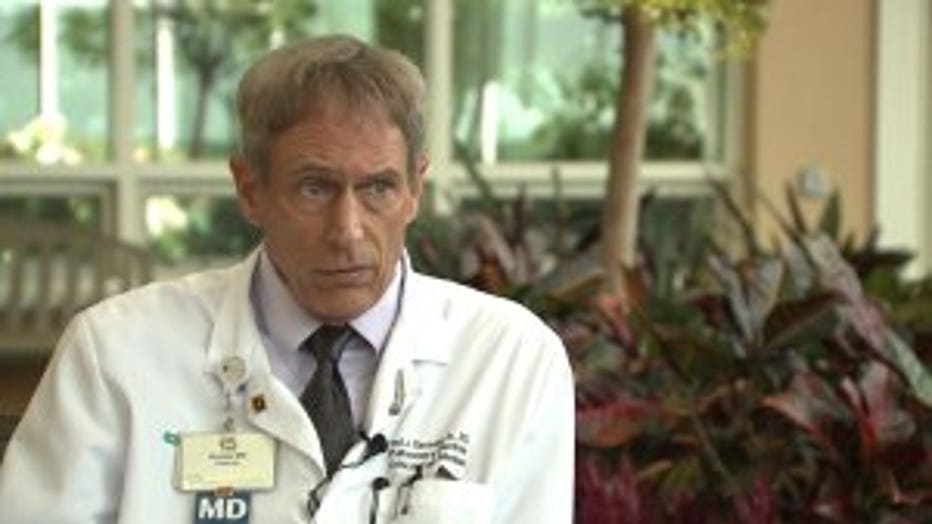 "Some of those patients have gotten better on their own, others have required Corticosteroids," Dr. Gronski said.

It's a nationwide health concern for a habit that may soon be at a turning point.

"If these events provoke or prompt people to give up vaping, that's a good thing but I know nicotine is a very powerful addictive substance and it's hard to give up that habit," said Dr. Gronski.

Dr. Gronski said about 80 percent of those who have become ill have vaped THC oils, the other 20 percent have been store bought products. He's hoping in time, there will be a better understanding of what's causing people to get sick. 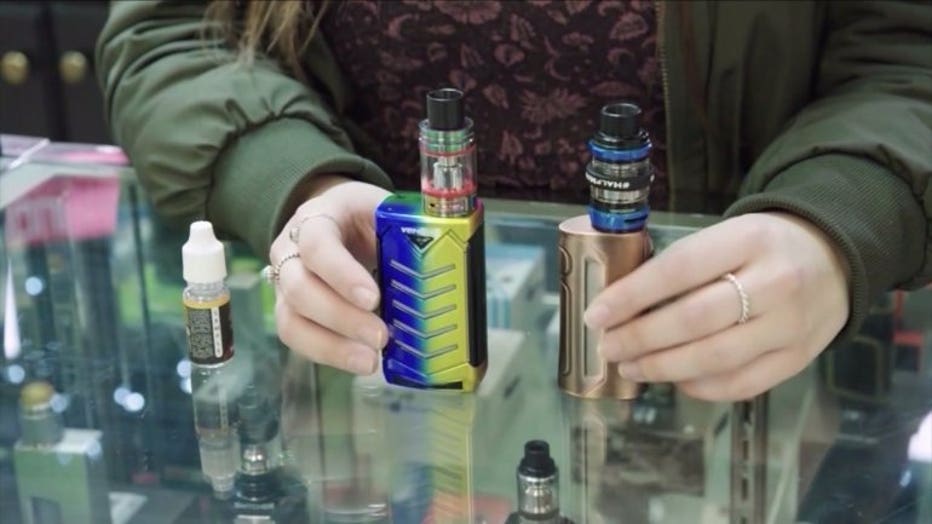