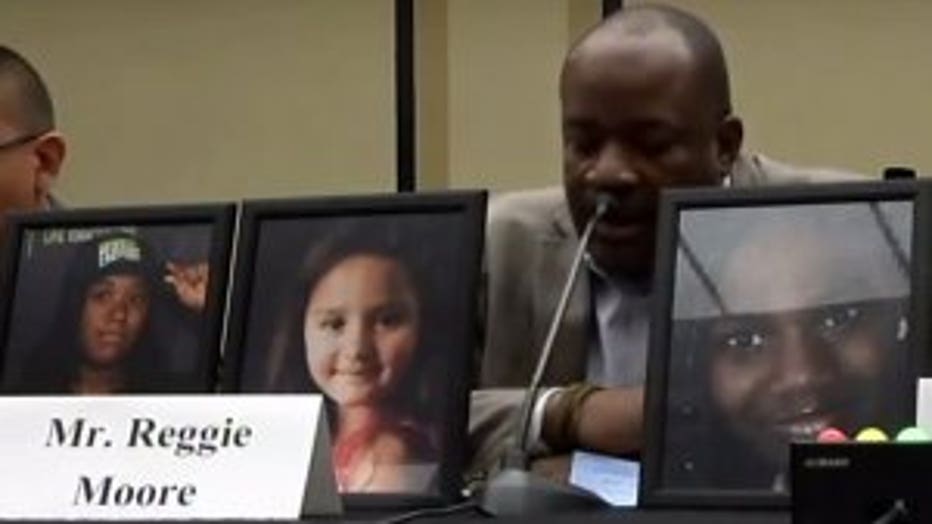 WASHINGTON -- The impeachment inquiry is not the only important hearing going on on Capitol Hill on Thursday, Sept. 26. The House Judiciary Committee hosted a panel discussion on urban gun violence. One of the panelists was the director of Milwaukee's Office of Violence Prevention.

In a first-of-its-kind hearing, members of the House Judiciary's Subcommittee on Crime, Terrorism and Homeland Security hosted a discussion on Thursday about community-based solutions for reducing gun violence. 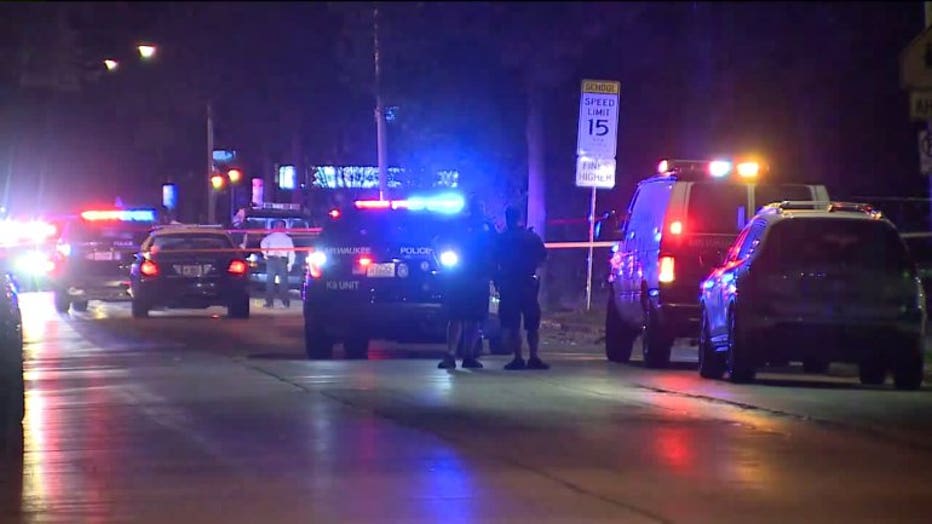 "The mass shootings tend to get a disproportionate amount of attention. The day-to-day violence is just as consequential, is just as hurtful, as devastating to individuals, families and communities," said Rep. Hakeem Jeffries (D-New York).

Among the experts asked to testify was Reggie Moore with Milwaukee's Office of Violence Prevention.

"We have the opportunity right now to invest in policies and programs that could literally save lives or continue to ignore the slow mass murder happening on the streets of our cities every day," Moore told lawmakers. 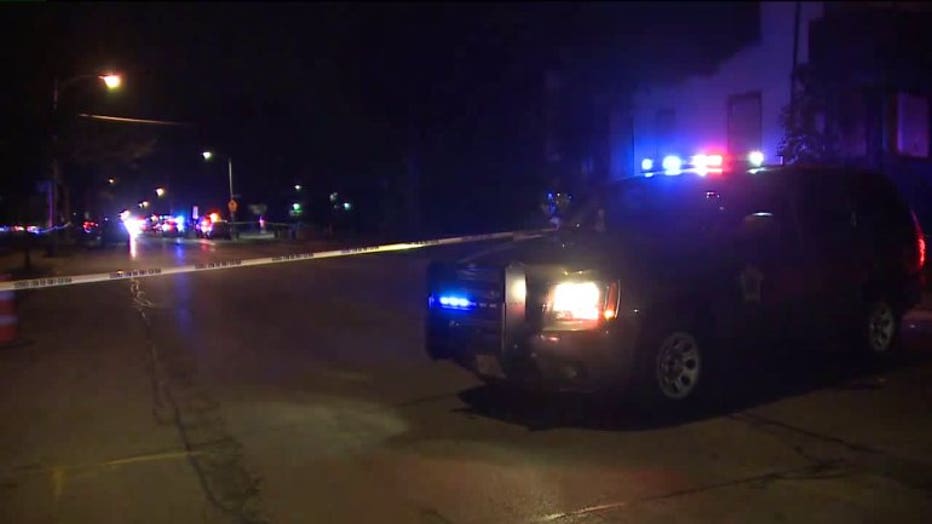 In front of Moore, he placed the photos of three young victims of gun violence in Milwaukee.

"This young lady here was Sandra Parks. A brilliant 13-year-old girl who was killed on November 13 by a bullet from an assault rifle outside her house as she sat in the safety of her own house," Moore said.

"We cannot talk about violence in Milwaukee without talking about mass incarceration. As of the 2010 census, Wisconsin had the highest incarceration rate of black males nationwide." - Reggie Moore

Moore explained his office treats the topic of gun violence as a public health issue -- continually taking into account how poverty, unemployment, and racism play a role in each incident and response.

"We cannot talk about violence in Milwaukee without talking about mass incarceration. As of the 2010 census, Wisconsin had the highest incarceration rate of black males nationwide," Moore said.

"It's something we can all agree on, it needs to be addressed, it's something that the best solutions are going to come from our individual districts," said Rep. Ben Cline (R-Virginia).

The committee also asked each panelist what Congress can do to help them. Moore said funding for conflict mediation and de-escalation should be a priority -- as well as after-school programs and employment opportunities for youth.