DETROIT -- On Friday Rodrick Reynolds found himself fighting back tears once again.

Reynolds, a 32-year-old father of five from Detroit, can't believe how defeated he felt just 24 hours ago. He had gotten a call early Thursday morning that the home he had been working to fix up - day and night - for the last several months, had burned.

Reynolds, an independent contractor, also lost his work truck. His family dog was also still inside.

"It's devastating for me but I mean, I'm a big boy so I'm going to just keep on pushing," he said Thursday.

But Reynolds' long-time friend contacted FOX 2 and his friends and family creating a GoFundMe page to hopefully get the hard-working father some help. 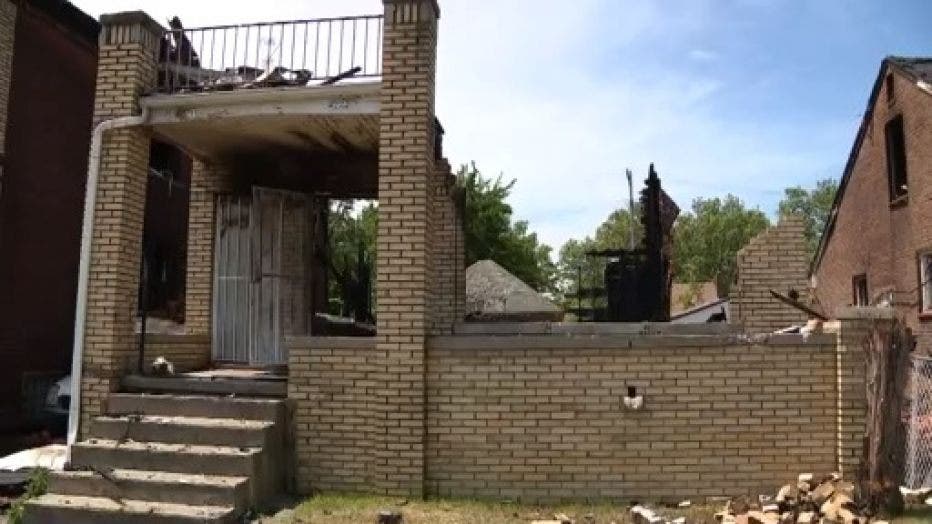 As of Friday the GoFundMe has hit more than $400,000 with donations coming from more than 16,000 people across Detroit, Michigan, the country, and even the world.

"In under 24 hours, the house can be replaced and then some," Reynolds said. "I'm trying not to cry."

"Everything is happy tears now," he said.

While the Detroit Fire Department still tries to determine the cause of the raging blaze - Reynolds says despite all of that work, he can now move on - thanks to all of you. 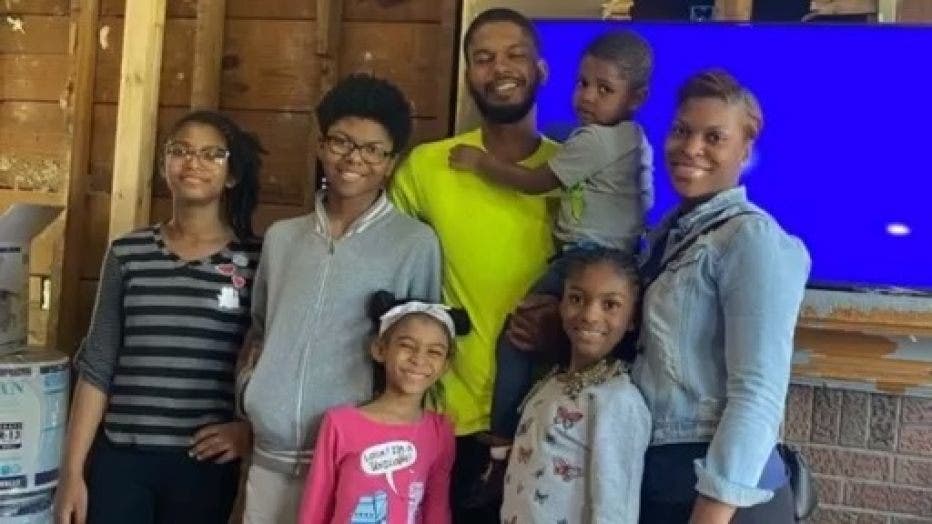 "I just can't believe so many people care this much to support me," he said. "I'm nobody."

Still believing in the city he calls home, Reynolds is already looking for a new house Friday. And although the money won't replace his beloved pet - or his memories - Reynolds is planning to use it - to invest in the city he loves and help those who need it more than he does.

"Every penny, every dollar, every cent added up, it all counted," Reynolds said. "I'm gonna make sure my family is taken care of then I'm going to get back and make sure other families are taken care of."