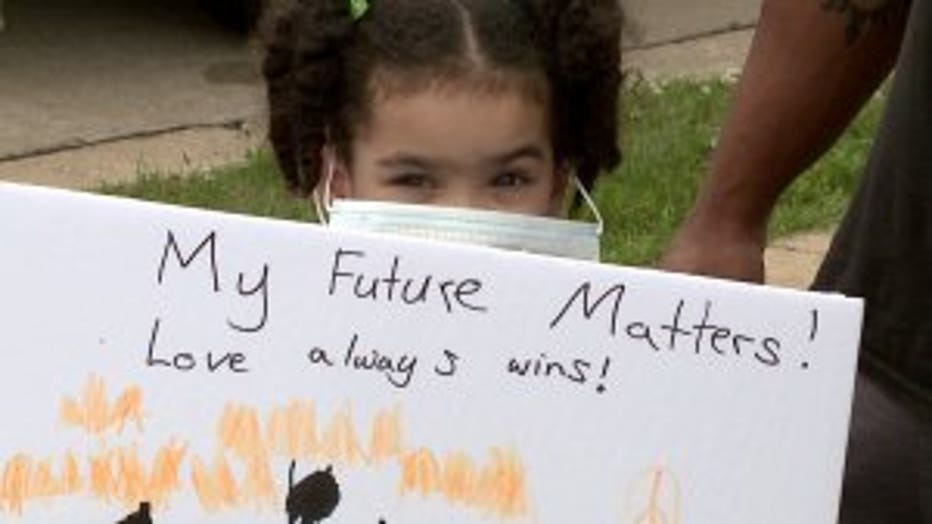 Protest in Cudahy and St. Francis

Parents at the demonstration told FOX6 News that it was important for their children to march, too, so they learn the value of "acceptance."

"I want to learn that it's okay to stand up for what's right. Even if most people say it's not. I want her to learn to be proud of the skin she's in," said one demonstrator. "All lives do matter. But all lives can't matter until black lives matter."

Protesters held signs that read "Reject hate" and "Color is not a crime." 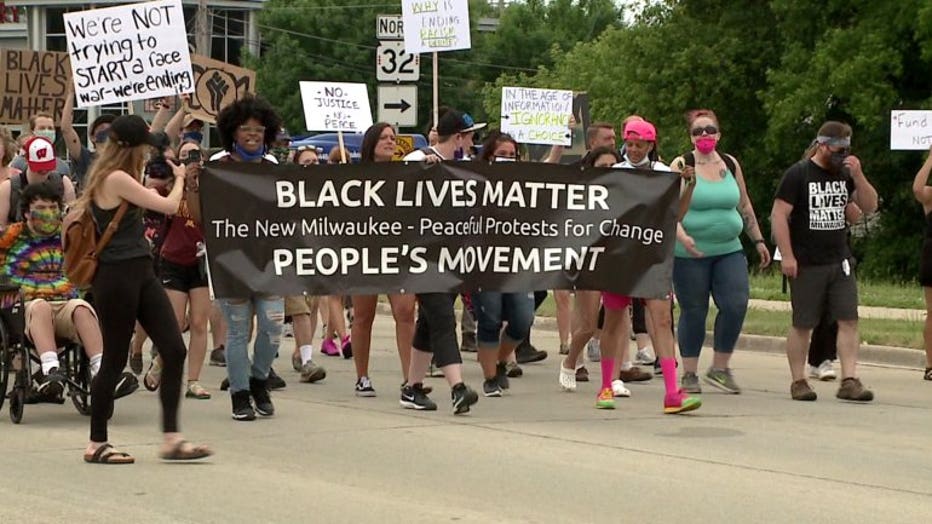 Protest in Cudahy and St. Francis