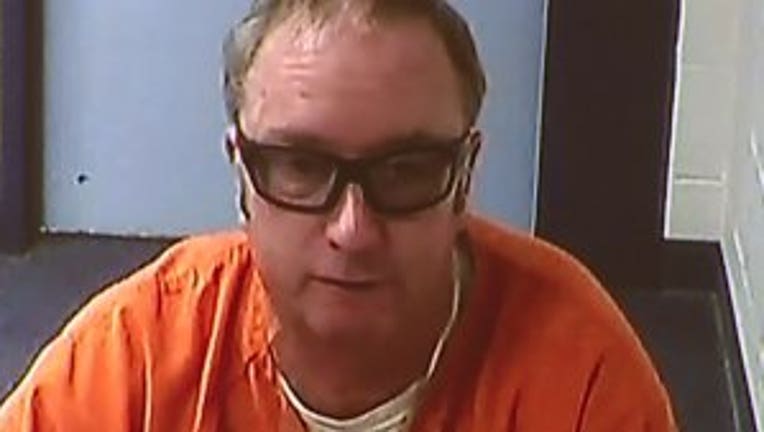 WALWORTH COUNTY -- A Delavan man accused in connection with the fatal stabbing of his wife was in court Wednesday, March 20 -- where he was ruled competent to proceed.

An arraignment was scheduled for April 11.

He faces one count of first degree intentional homicide. Prosecutors said Scott admitted to the crime -- calling 911 to report it himself.

According to a criminal complaint, on Jan. 6, Town of Delavan police were called out to a home on Channel Drive around 10:30 a.m., after a 911 caller indicated he had stabbed his wife, and "would be waiting in the driveway for law enforcement." 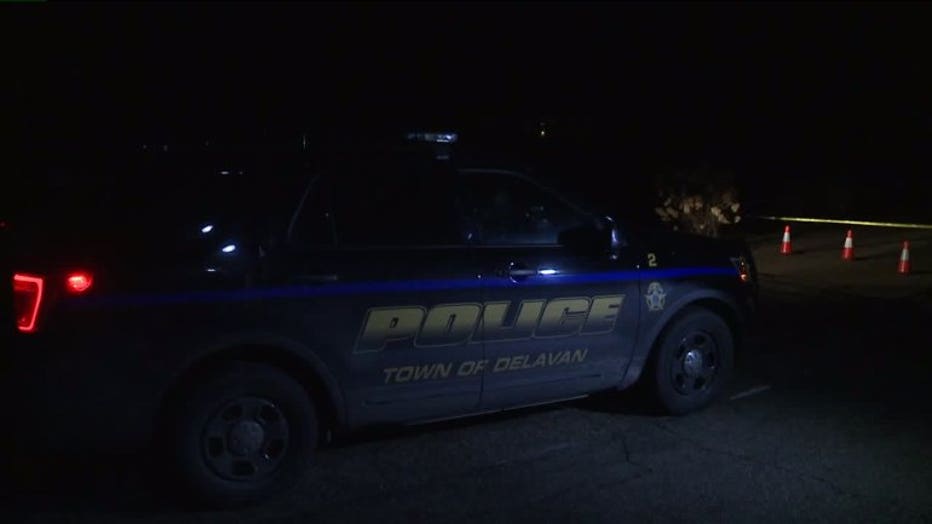 Cash bond was set at $1 million on Jan. 7, and Scott was ordered to have no contact with his wife's family.