MADISON — A judge properly convicted a fishing boat captain of helping his charter stuff a weight inside a fish in hopes of winning thousands of dollars in tournament prizes, a state appeals court ruled Tuesday. 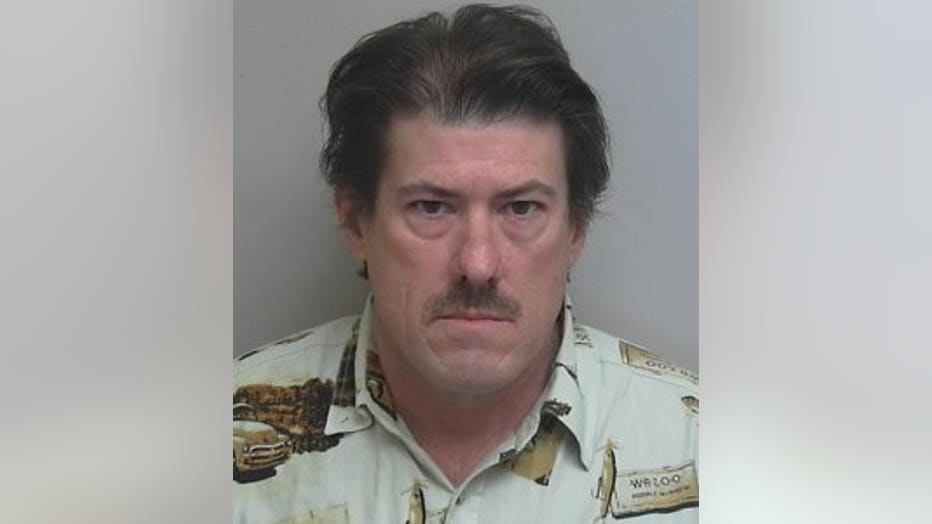 According to court documents, Michael Cefalu took Orlynn Helt out fishing during the Kewaunee/Door Salmon Tournament in July 2013. The first-place prize was $10,000 cash plus $1,500 in prizes.

Helt registered a 30.27-pound Chinook salmon, although Cefalu took the lead in interacting with tournament officials during the weigh-in. The state record for a Chinook salmon is 44 pounds, 5 ounces, caught in 1994 in Lake Michigan in Door County.

The tournament president scanned the salmon before weighing it with a metal detector and discovered metal within it. He directed Cefalu to cut the fish open. Cefalu was reluctant, saying he wanted to preserve it for mounting, but ultimately complied. The president found a 1-pound weight in the fish's throat.

Cefalu said that the fish must have sucked the weight up off the bottom of Lake Michigan. The president disqualified the salmon and told Cefalu he would contact the authorities. The captain quickly filleted the fish and left.

Cefalu argued there wasn't enough evidence to support a conviction and that the salmon was worth less than $5,000, insisting if the fish hadn't been disqualified it would have won the $1,000 third-place prize.

The 3rd District Court of Appeals rejected his arguments and agreed with Diltz's conclusions that the men on Cefalu's boat were the only ones with motive and opportunity to place the weight in the fish. Regardless of whether Cefalu did it himself, he clearly helped another person try to commit fraud by presenting the fish for weighing and taking the lead with tournament officials, the court found.

Cefalu was reluctant to cut the fish open but quickly filleted it after it was disqualified, casting doubt on his claim that he wanted to mount it, the court noted. His assertion that the fish must have sucked the weight up from the lake bottom was an incredible claim from a 30-year fishing captain, the court added.

The court also agreed with the tournament president's testimony that tournament winners often split winnings and Cefalu's business would have benefited from promoting the win.

As for the value of the fish, the court found that at the time Cefalu registered the salmon, it was largest entry and Cefalu's attorneys didn't show that Cefalu was trying to win less than the first-place prize.

Wisconsin hosts hundreds of fishing tournaments annually with tens of thousands of anglers vying for lucrative prizes. Tournament payouts totaled $11.7 million from 2014 to 2016, according to the latest data on the state Department of Natural Resources' website.