MILWAUKEE -- The Milwaukee Common Council approved on Friday, Nov. 8 a pilot program that will give dozens of low-income families hundreds of dollars a month to spend as they wish. However, there is a slight change in the plans from the original proposal.

In a 12 to 3 vote, the full Common Council voted in favor of a program that would give $500 a month to families in need. 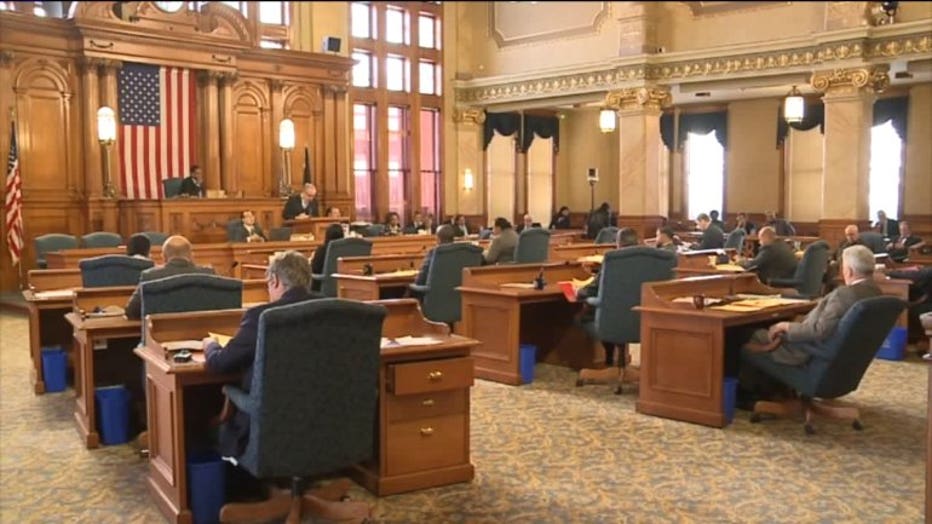 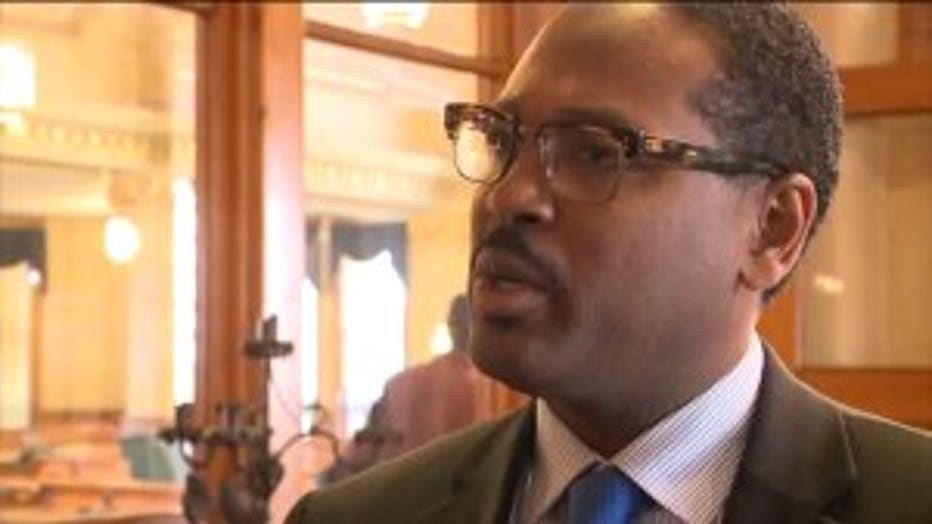 "I think it's worth exploring programs like this," said Alderman Ashanti Hamilton. "Programs like this, when implemented the right way, have had a positive impact on cities -- but there is also a wrong way to do it."

Alderman Hamilton is referring to what was the initial amendment sponsored by Alderwoman Chantia Lewis that would have taken $100,000 that was budgeted for the police department.

"I get that there was apprehension from the community to see some tax dollars going toward that, but it's our responsibility to ensure we are doing everything possible to lift our community out of poverty, disparities and ensuring quality of life," said Lewis. 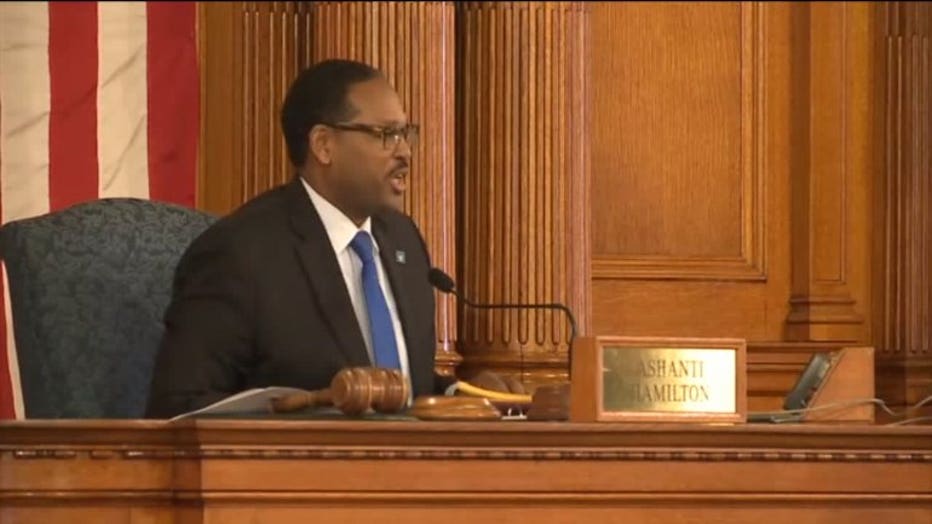 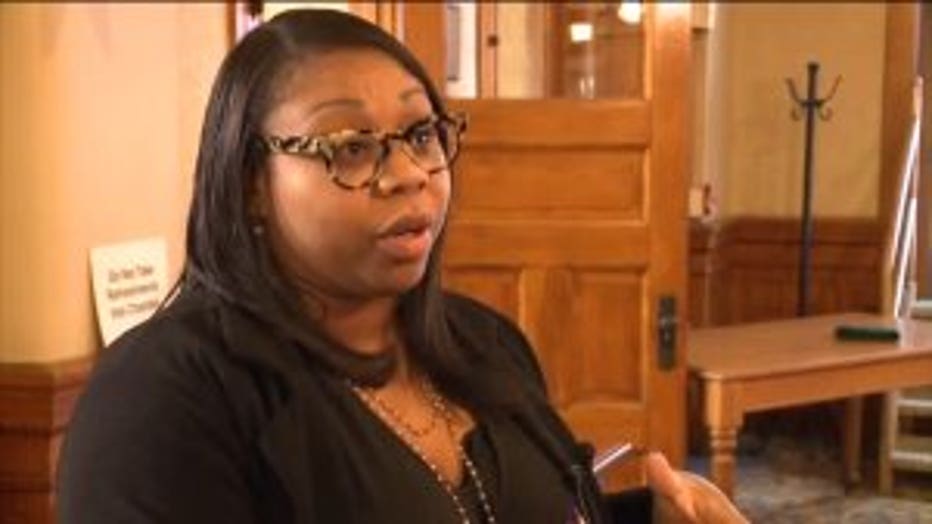 Dedicated to seeing local change, Lewis submitted a substitution to help get her proposal off the ground on Friday.

"I submitted the amendment without the funding," said Lewis. "We will find other ways, in addition to leveraging philanthropic dollars, which was always the intent.

The 18-month pilot program will help 50 families in certain zip codes identified within a certain margin of poverty. It's an effort that Lewis believes will be beneficial to the city as a whole. 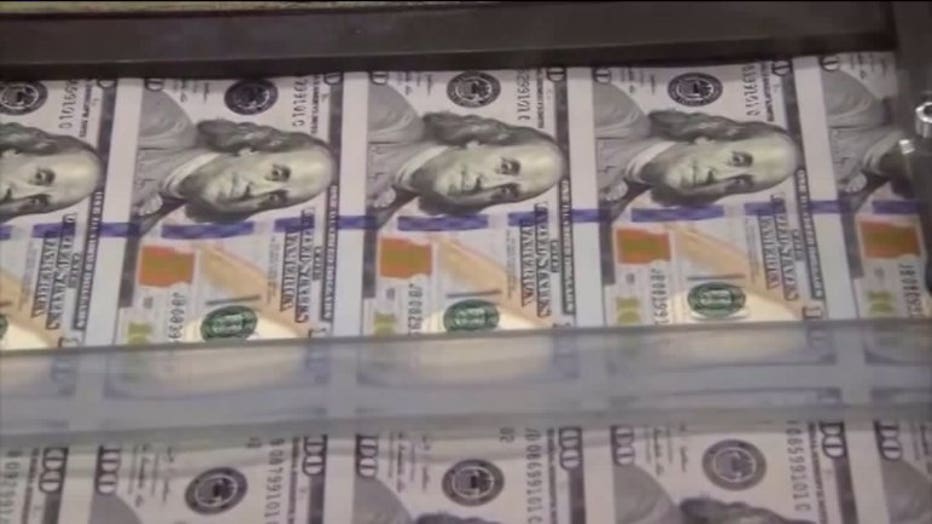 "This directly attributes to health outcome, educational outcome and other quality of life issues," said Lewis. "This is helping all of us. When a subset of a community is suffering, the entire community suffers."

Lewis says she is creating a task force to help get those private funds needed and hopes folks can get money by the earlier part of next year. The goal is to have the program launched by April of 2020. 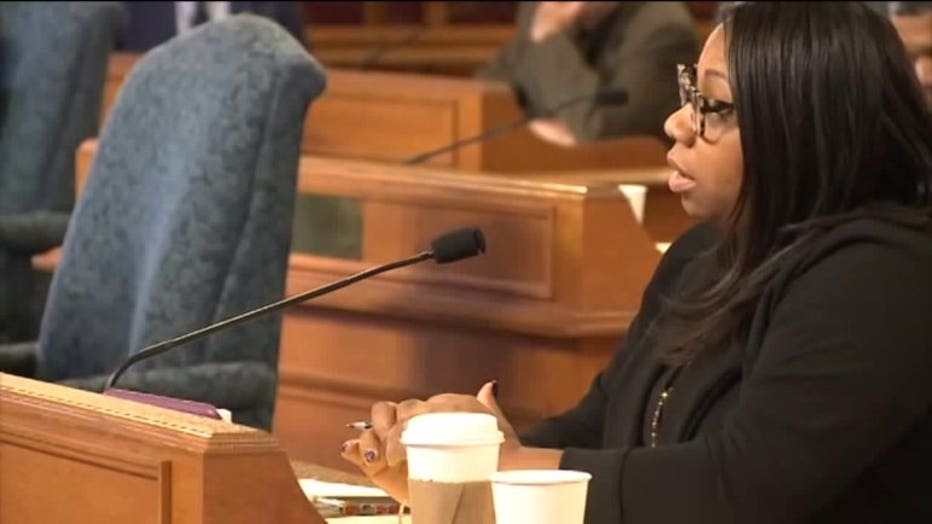