A Colorado man who was heavily armed when he traveled to the nation’s capital to support President Donald Trump threatened both House Speaker Nancy Pelosi and Mayor Muriel Bowser, according to court documents.

WASHINGTON (FOX 5 DC) - A Colorado man who was heavily armed when he traveled to the nation’s capital to support President Donald Trump threatened both House Speaker Nancy Pelosi and Mayor Muriel Bowser, according to court documents.

In addition, he assaulted a person while he was in D.C., according to the documents.

Cleveland Grover Meredith Jr. arrived in D.C. Jan. 6 – although he intended to be in the city on Jan. 5 ahead of a rally to support the president, and to protest the results of the 2020 Election.
According to investigators, he was held up by an auto repair in Ohio.

Because of his late arrival, Meredith apparently missed the incident in which protesters stormed the Capitol building, but court documents indicate that he committed crimes including assault and gun possession during his time in the nation’s capital. 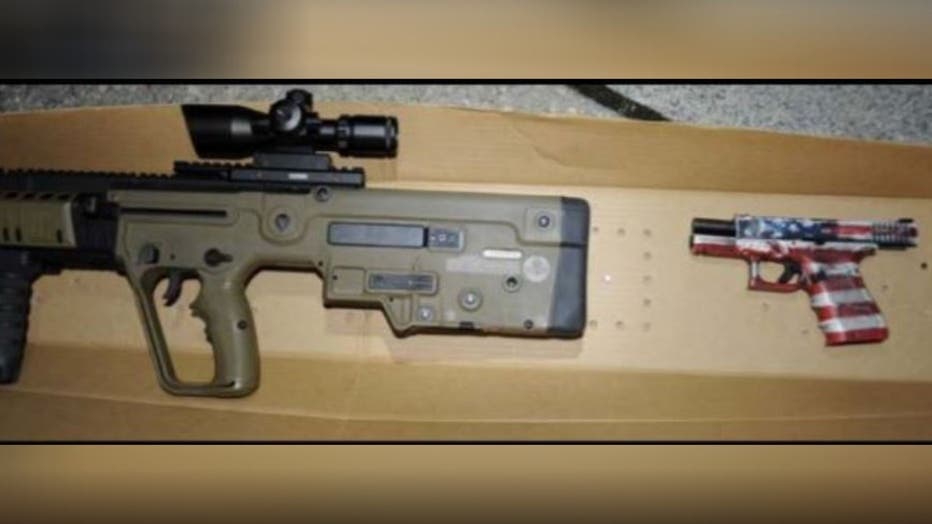 According to prosecutors, Meredith arrived armed with an assault style rifle, a Glock with high-capacity magazines, and 2,500 rounds of ammunition. Investigators discovered that Meredith does not have a permit to carry firearms in the District.

While he was traveling from Colorado, Meredith allegedly sent and received a number of texts detailing violent acts – including removing "several craniums from shoulders." 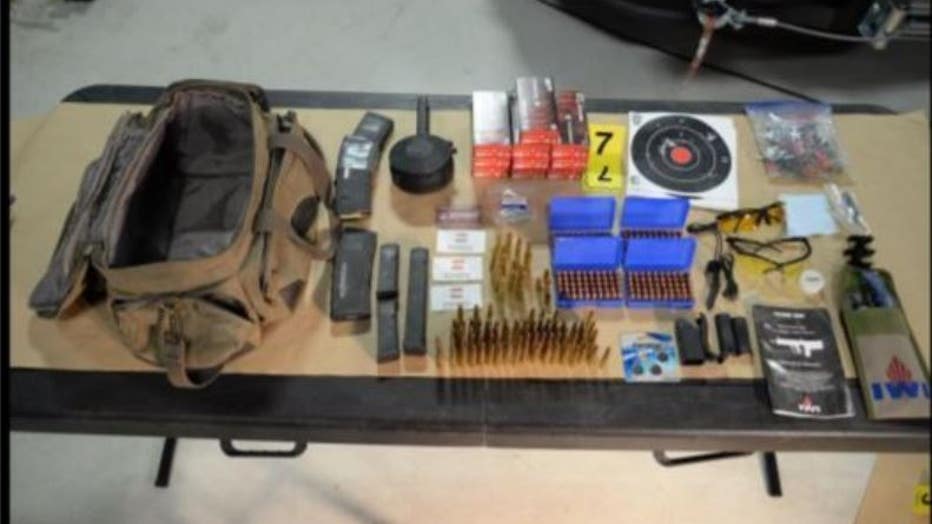 He also sent texts explicitly threatening to shoot the House Speaker "in the noggin" and D.C.’s mayor "in her skull."

In some of the texts, Meredith reportedly referred to his targets as "traitors" – a familiar refrain for right-wing extremists.

Other text referred to broader destruction – including burning D.C. "to the ground."

He also taunted federal law enforcement in many of his texts, suggesting he was aware they were monitoring him.

Shortly after arriving in the District, Meredith allegedly hopped out of his vehicle, head-butted a person – knocking him to the ground – and then attacked him.

After the assault, the Meredith sped away in his vehicle.

Law enforcement finally caught up with Meredith at a Holiday Inn at 550 C Street, Southwest, where they discovered the weapons in a trailer on his truck.

When they were interviewing him, Meredith told the agents he’d previously come to D.C. for a November rally, and that he’d protested outside the home of Georgia Governor Brian Kemp.

Kemp has become a popular target for President Donald Trump, who lost the traditionally Republican state during the 2020 Election.