MILWAUKEE -- Milwaukee is finally thawing out -- but now, our neighborhoods are living with the litter left behind from the winter. Milwaukee's Common Council president is rolling up his sleeves to help with the cause.

Neighborhoods on Milwaukee's north side are littered with garbage -- an eyesore for those living there. 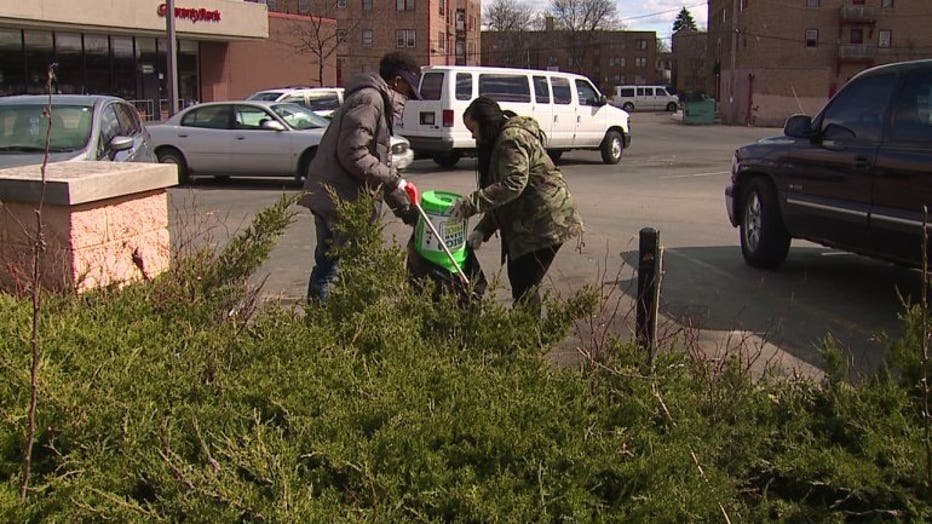 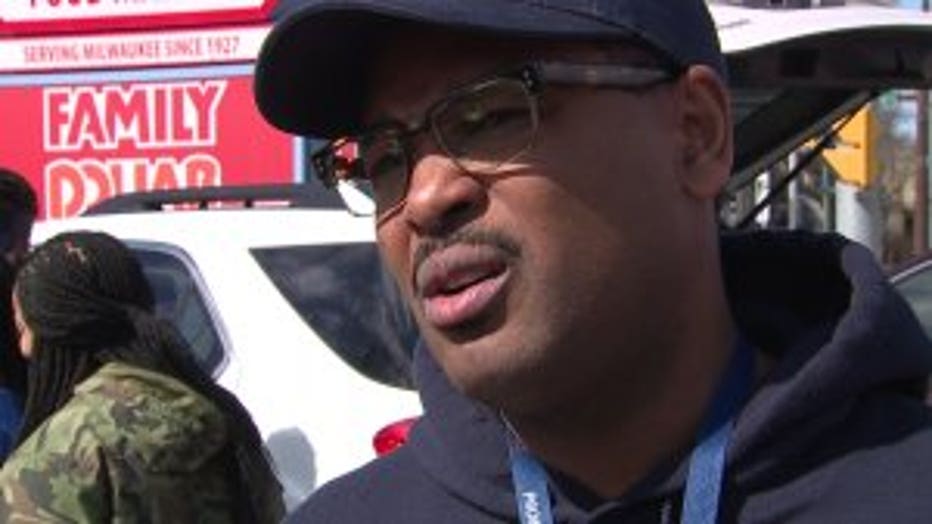 "It's just crazy how people can just throw stuff on the ground, even if there's a garbage right there," said Nadia Landry, a volunteer.

On Saturday, April 13, volunteers picked up litter scattered along Capitol and Teutonia. It was one of two pop-up cleanups led by Ashanti Hamilton -- encouraging people to take care of their neighborhood.

"We wanted to put some responsibility on neighbors and on the young people that live in the neighborhood to actually pick up the trash," said Hamilton. 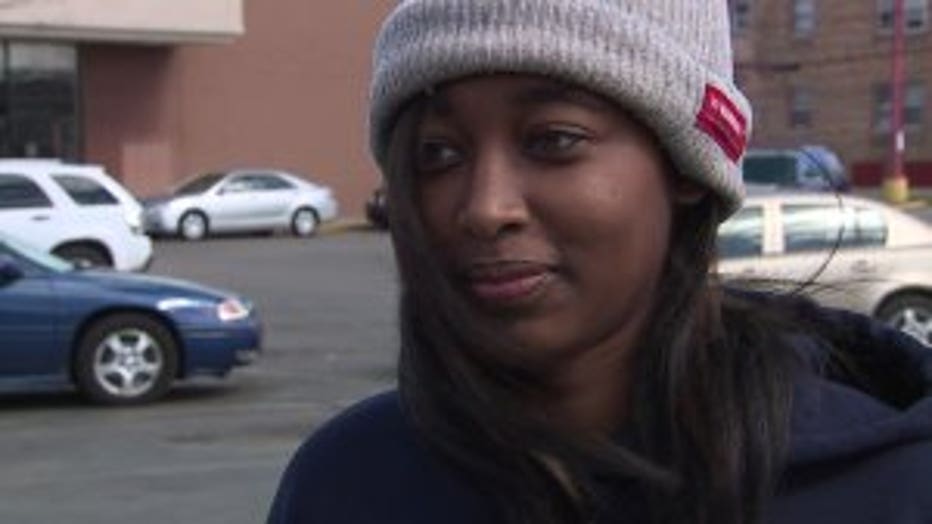 From lids to empty food bags, the trash goes on for miles.

"I'm just trying to make sure I can get everything I can," said Landry.

The handful of volunteers say picking up the litter gives them a sense of pride for their community. They're taking control over what their neighborhood looks like to those passing through. 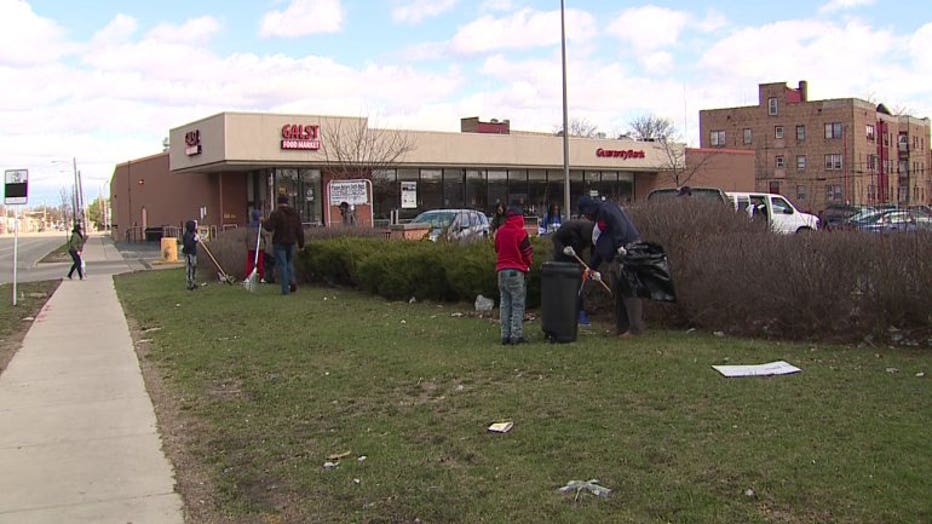 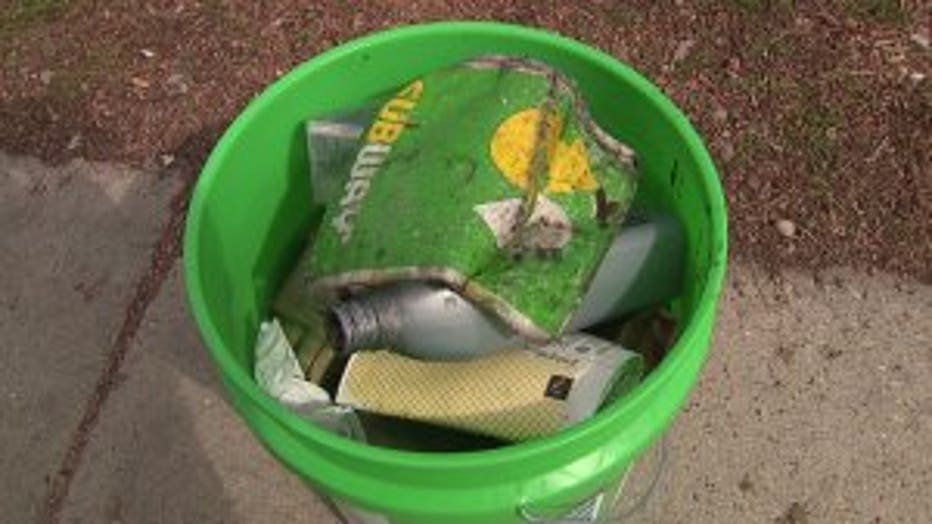 Just picking up the smallest piece of trash could make a huge difference.

"We can have a majory impact about how we feel about the cleanliness of our city," said Hamilton.