UPDATE (Feb. 18. 2020): A tip from a FOX6 News viewer led to the arrest of Coleman by U.S. Marshals on Tuesday, Feb. She was located just north of Lisbon.

WAUKESHA COUNTY -- U.S. Marshals say a woman first led law enforcement on a high-speed chase that ended in a crash -- but said it's what she did next that landed her on the list of Wisconsin’s Most Wanted.

“She is currently wanted by three different agencies, including the Department of Corrections,” the deputy U.S. Marshal on the case said. “Our main goal is to get Nikie in custody.” 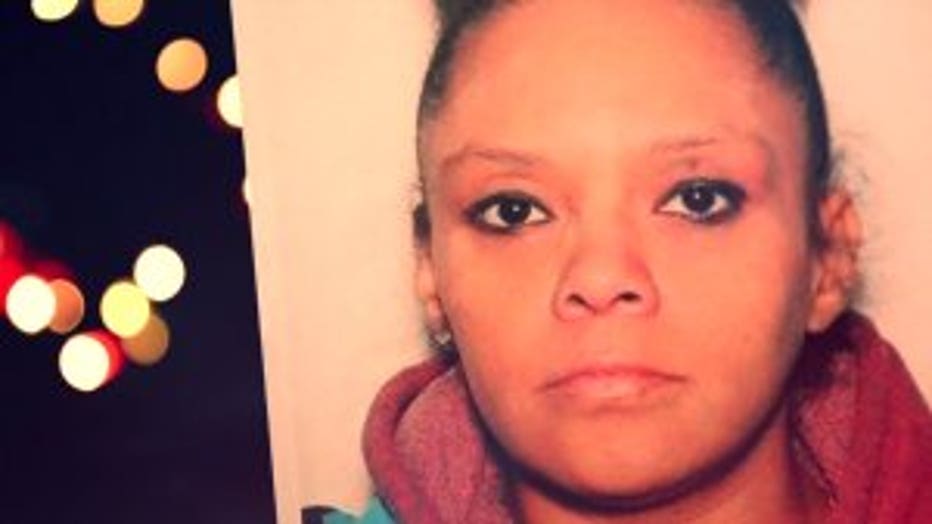 According to prosecutors, in April 2019, Nikie Coleman admitted to snorting Xanax. The chase started in Waukesha County and ended in Milwaukee County. She was driving at high speeds on I-94, according to prosecutors, who said she also failed multiple sobriety tests. She was convicted of OWI, second offense, and fleeing, and officials said she also didn’t have a valid driver’s license.

She was set to serve two months in jail with Huber release following four months in prison, but on Aug. 20, she left and never returned.

“People don’t realize Huber privileges like probation is a privilege -- it’s not a right,” he said.

Authorities searched for her, but continue to run into dead ends.

“Her exact location is unknown," the deputy U.S. Marshal on the case said. "We’re hoping people can help us."

Coleman stands 5'3" tall and weighs 150 pounds. She has several tattoos, including a very noticeable one written across her upper chest.

“At this time, if Nikie is listening, I implore her to turn herself in to any law enforcement," the deputy U.S. Marshal said. “Nikie’s problems are her problems. She needs to get these things squared away. Don’t drag yourself into her problems.”

U.S. Marshals discouraged anyone from helping her avoid capture -- as you could face charges for aiding a fugitive.

Anyone with information as to Coleman's whereabouts was asked to please call the U.S. Marshals Tip-Line at 414-297-3707.