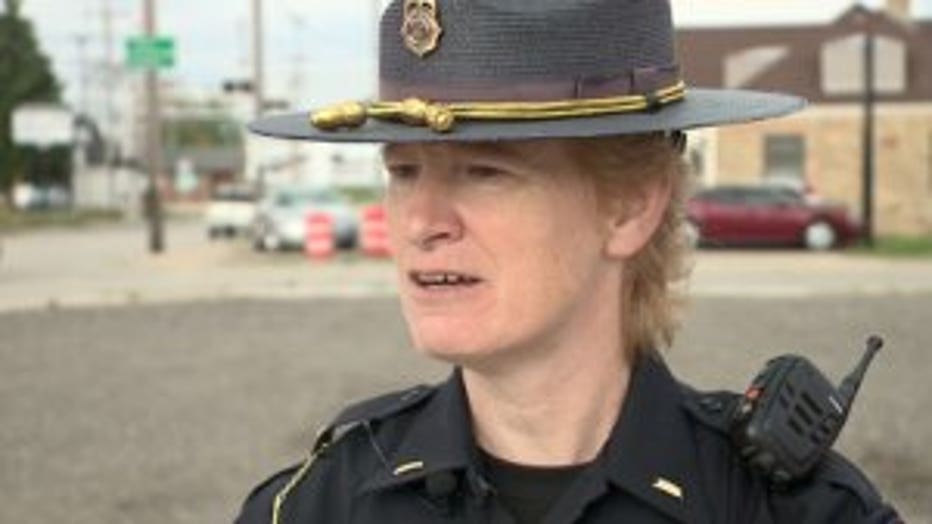 RACINE -- The Wisconsin State Patrol on Tuesday, Sept. 24 partnered with law enforcement agencies across the state to enforce laws and help educate travelers on the dangers associated with disregarding rail crossing signs/gates and trespassing on railroad property.

"The devastation that a train can do to a semi, you can just imagine what it'd do to a car," said Lieutenant Anne Maxson, Wisconsin State Patrol.

Wisconsin has more than 3,300 miles of active train tracks and more than 4,000 public railroad crossings. 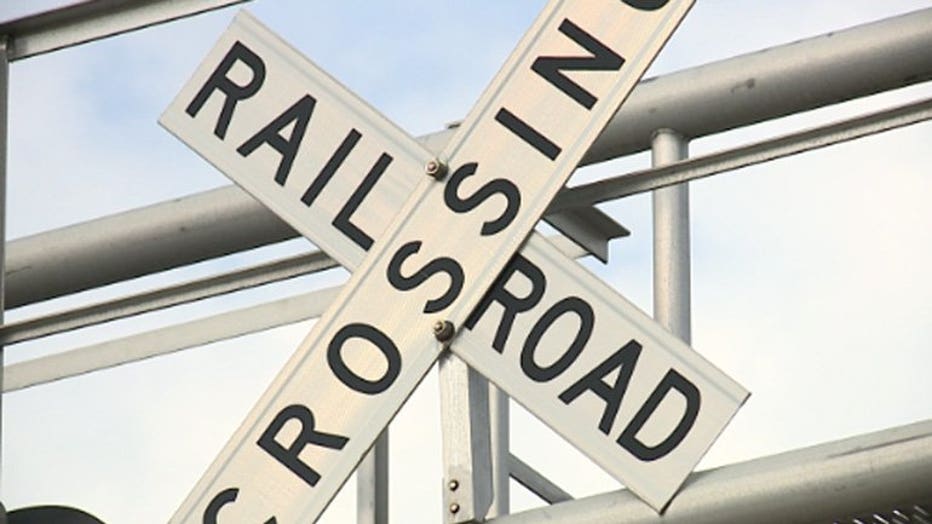 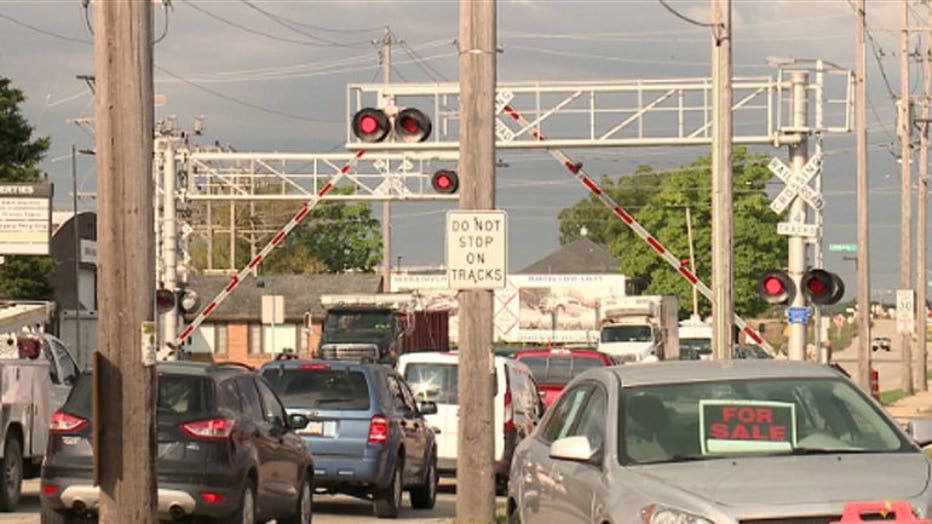 "One of the things that we see quite often is people driving around the gates once the gates come down," said Maxson. "They try to drive through because they don't want to wait." 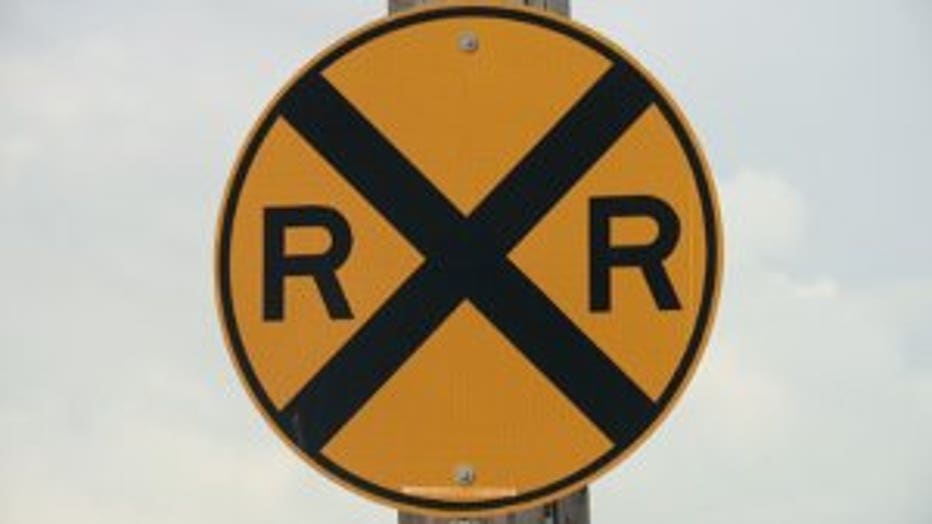 On Tuesday, a trooper was keeping a close eye on the tracks near WIS 11 and County Road H -- part of the third annual “Operation Clear Track" -- a nationwide initiative to educate people about the dangers of busy railroad crossings.

"This morning, one of our officers did stop a school bus who slowed, opened its doors as it came up to the railroad crossing, but it did not come to a complete stop," said Maxson. "School buses are required to stop at a railroad crossing, whether the gates are down or not, to make sure it's clear before the procedure." 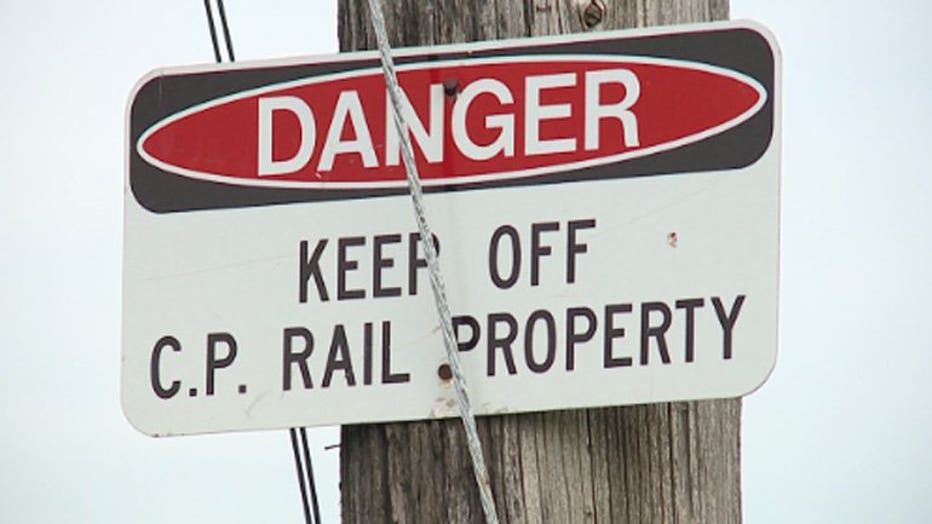 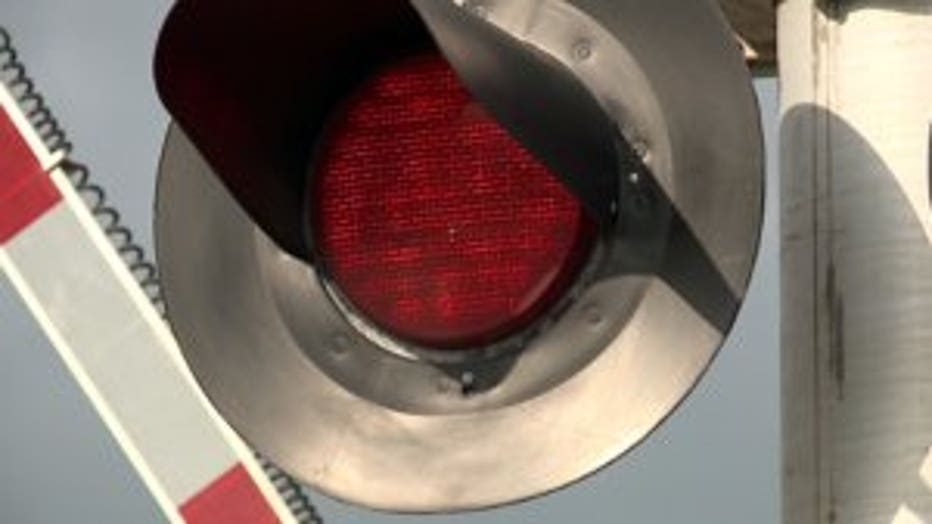 Maxson said the few seconds saved by skirting the rules is what can lead to a devastating crash.

'It's not worth it," said Maxson. "It takes a long time for a train to stop. If something happens to your car and you stall, or you're a semi and you stall over the tracks, it can take a train up to a mile before it can stop. The impact and the weight of that can do a lot of damage."

Below are rail safety tips for motorists and pedestrians: