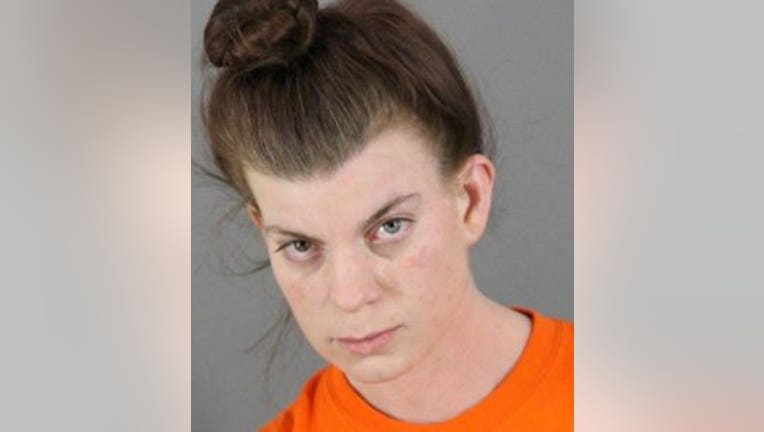 WAUKESHA -- Lindsay Manriquez, the Brookfield mother accused of leaving her three young children alone in an abandoned home while she worked, was sentenced to two years probation in Waukesha County court on Thursday, Aug. 29. This, after she pleaded guilty to three misdemeanor counts of neglecting a child (specified harm did not occur) -- amended charges.

According to prosecutors, the children in Manriquez's care were left without the means to contact law enforcement should an emergency occur, and relatives said this wasn't the first time.

According to a criminal complaint, on Dec. 23, 2018, police went to a home on Maple Ridge Lane near Wisconsin Avenue in the Town of Brookfield -- responding to a call regarding three children, ages 6, 5, and 2 in the home unsupervised. 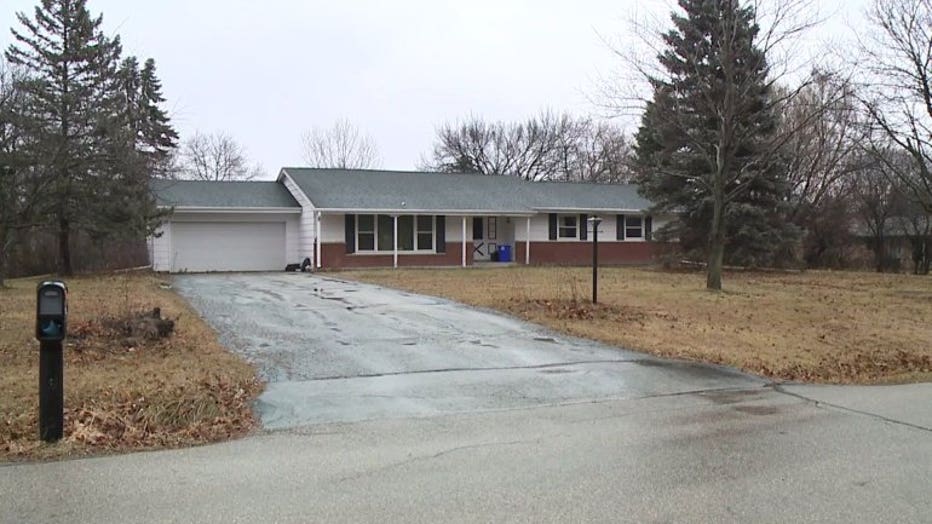 The complaint said a man at the scene indicated he was the executor of his father's will, and was checking on the house on Dec. 23 after his father's passing over the summer. He said he had concerns that this brother was living at the house -- and said his brother was supposed to have moved out in September -- and no one else had permission to be there. The man's wife was the one who called police, and said the home should be condemned.

According to the complaint, police initially thought the 2-year-old was deceased, because he was unresponsive -- laying on the hardwood floor with a blanket over him and a baby bottle with a dark brown liquid next to him. He did slowly wake up, but was "very lethargic." He was found wearing a soiled diaper, and pants and a shirt "soaked with urine."

The other two children told police the baby "was sick," and their mother "gave him medicine to help him sleep." The 6-year-old said their mom "left them home alone around lunchtime on Dec. 23," about seven to eight hours before police arrived.