NEW HAMPSHIRE -- A man who operated an inflatable bounce house on a New Hampshire farm has been charged with three misdemeanors after it lifted off the ground last year and flew 40 feet before crashing, injuring two toddlers inside.

Authorities said the two boys had climbed into the bounce house at Sullivan Farm in Nashua last October before it went airborne, flew over a fence and crashed.

Farm co-owner Gary Bergeron said the bounce house was inflated so it could dry and wasn't open at the time. But the father of one of the boys said a farm volunteer led visitors to believe it was open.

The 61-year-old Bergeron was charged with failure to register the bounce house, obtain an amusement ride decal and have an inspection. Bergeron, scheduled for a June 24 court appearance, didn't immediately return a call seeking comment. 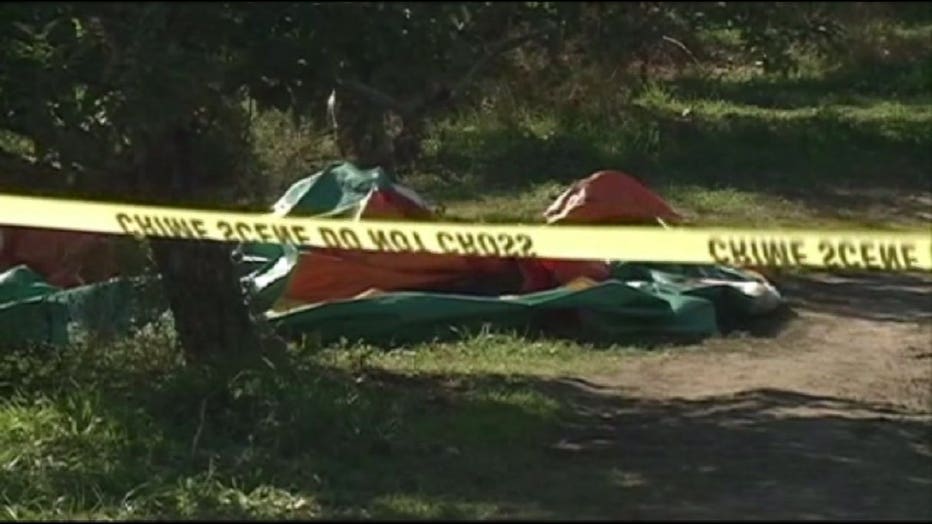