As truck drivers fought to see through the fog Monday morning, Sept. 30, legislators were hopeful their eyes would soon also be on the lookout for human traffickers.

"We feel like we can give the information quickly, and the truck drivers can become our eyes and ears," said State Senator Alberta Darling (R-River Hills). 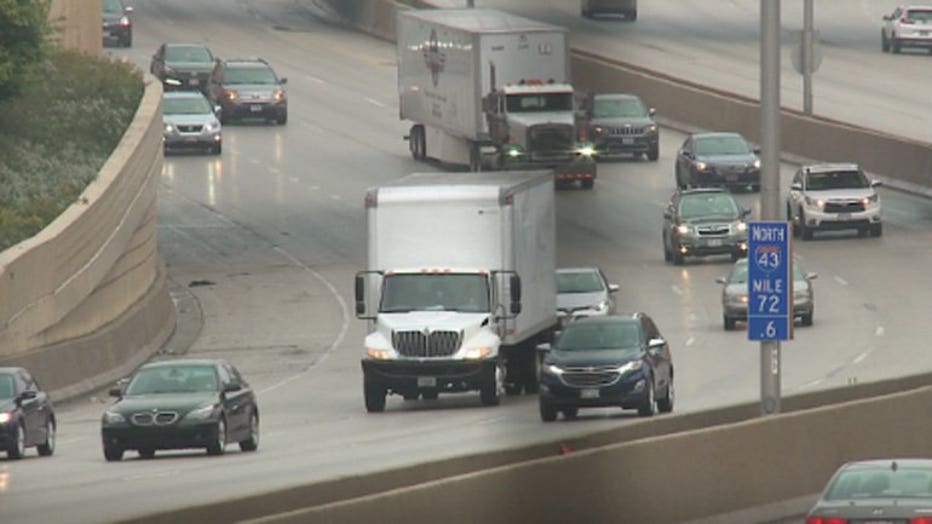 Darling co-authored a bill that would help train truck drivers to recognize the signs of human trafficking. 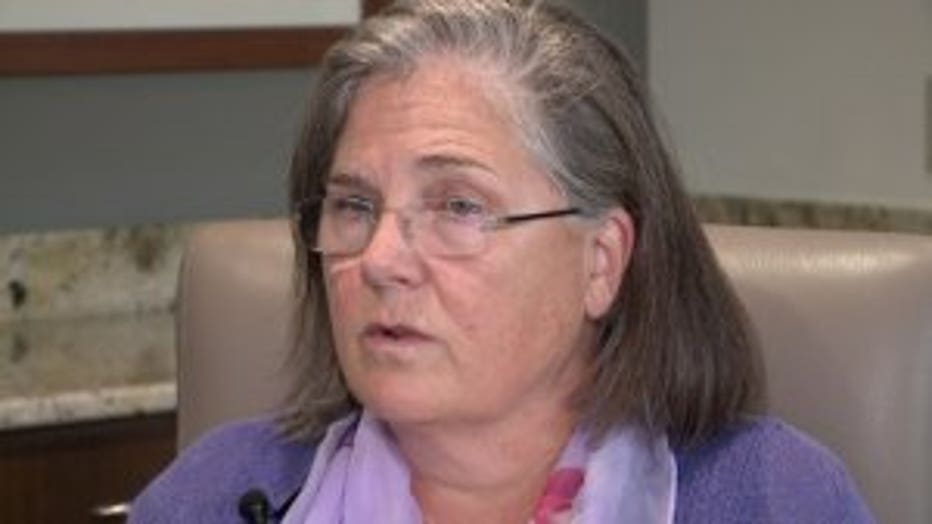 "I think the more education anybody has around the signs and symptoms and things to be looking for around trafficking or intimate partner violence is really critical," said Carmen Pitre, president/CEO of Sojourner Family Peace Center.

Pitre sees firsthand the trauma victims face. She said anyway the Legislature can help is a step in the right direction.

"Anything we can do to chip away at that misunderstanding, I think is important," said Pitre. 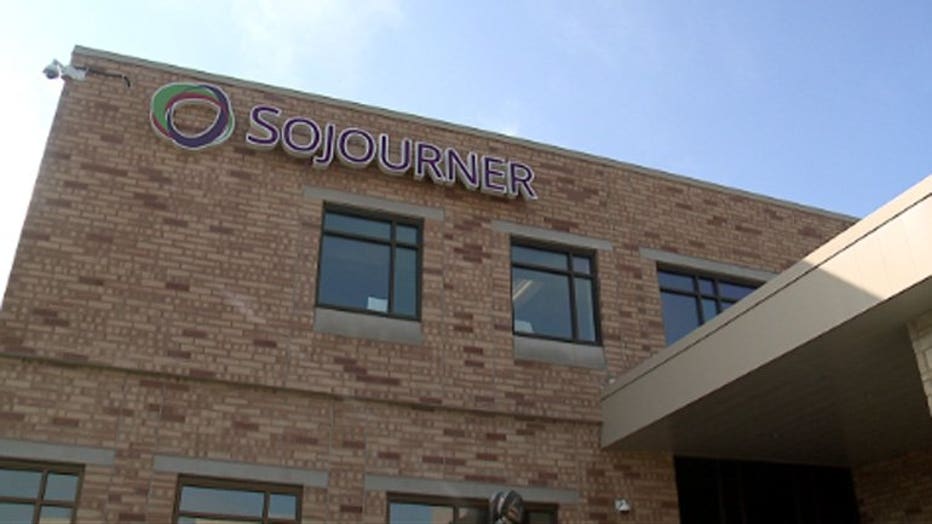 It's why Darling also authored a bill called the "Safe Harbor Law" -- which would make sure trafficked children can't be charged for prostitution.

"Right now, these individuals who are sex trafficked are concerned that their pimps will punish them if they make any contact," said Darling. "We want to make sure the individuals are taken care of."

Both bills passed out of committee last week and were available for vote in the full Senate.