DODGE COUNTY -- Richard Henke of Beaver Dam was sentenced on Monday, March 9 to nine months in jail and three years of probation for pointing a weapon at officers in October 2018.

It was back in October 2018 when Beaver Dam police responded to a domestic disturbance at a home near Walnut and McKinley Streets -- about a block or two from Beaver Dam High School. The sheriff's office said at the time, responding officers were involved in a "use of force" situation and fired shots, striking Henke. 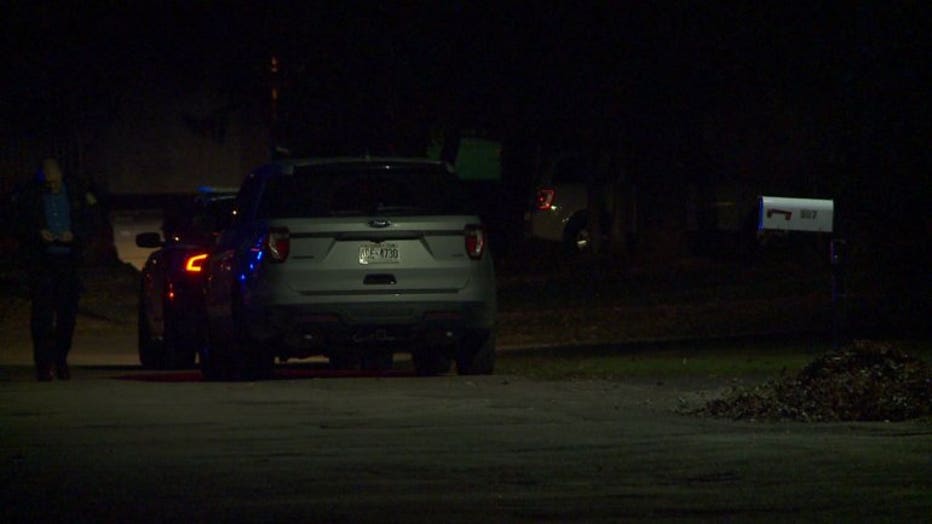 "While I deeply respect the defendant's military service and the fact that he has suffered mentally as a result of it, I also have to consider how this has impacted the officer and his family.  If a person points a firearm at an officer, and that officer discharges his firearm in response, there should be a significant term of incarceration."