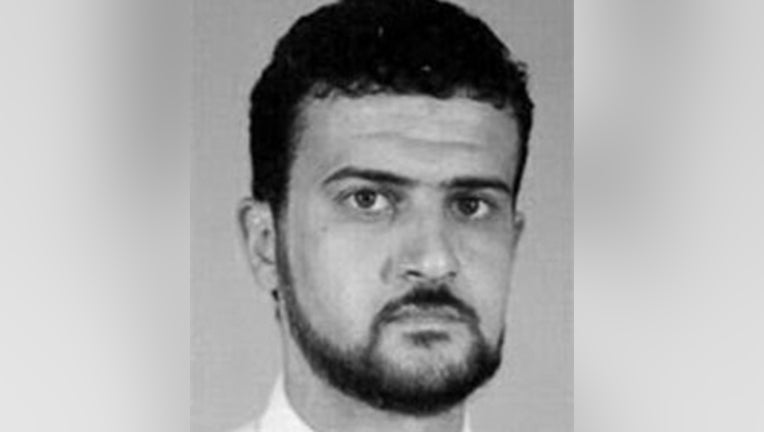 "He will be brought back to the United States and tried in a federal criminal courtroom," Toobin said. "(President Barack) Obama's trying to close Guantanamo, not add prisoners."

American Delta Force soldiers captured al Libi this weekend in Tripoli. The 49-year-old alleged al Qaeda operative is accused of playing a role in the 1998 U.S. Embassy bombings in Kenya and Tanzania that killed 224 people and wounded about 4,000 more.

He was indicted in the Southern District of New York in the Embassy bombings and in connection with his alleged roles in al Qaeda conspiracies to attack U.S. forces in Saudi Arabia, Yemen and Somalia.

On Monday, al Libi was on a U.S. Navy warship where he was being questioned by a high-value detainee interrogation group, an FBI-led team with intelligence experts from the CIA and other agencies, which is determining whether he has information on al Qaeda operations, future attacks or the whereabouts of known associates, U.S. officials have said.

A Defense Department statement says he is being held "lawfully under the law of war in a secure location outside of Libya."

It is unclear how long he will be interrogated, but U.S. officials have said he will be transferred to New York for trial. Obama and Attorney General Eric Holder have previously said they prefer to try individuals such as al Libi in American courts.

When the White House in 2009 proposed trying Mohammed and four other 9/11 suspects in Manhattan, the plan was met with staunch criticism from Republican leaders who said such a trial would be costly and asserted that the five terror suspects -- none of whom was an American citizen -- didn't deserve the rights and protections civilian courts afford defendants.

Holder, in April 2011, begrudgingly announced that the five suspected conspirators' fates would be decided via military tribunals at Guantanamo Bay, prompting backlash from Democrats and human rights groups who painted the tribunals as untested, flawed and the likely subject of numerous legal challenges.

"Had this case proceeded in Manhattan or in an alternative venue in the United States, as I seriously explored in the past year, I am confident that our justice system would have performed with the same distinction that has been its hallmark for over 200 years," Holder said at the time.

Al Libi's case should not raise the same issues, Toobin said, because, as the suspected 9/11 mastermind, Mohammed was "in a separate category from everyone else in the world."

While the United States considers al Libi a dangerous terrorist, neither he nor his crimes are as well-known as Mohammed's, Toobin said. He added that he foresees al Libi being tried in a federal court like 9/11 conspirator Zacarias Moussaoui, "shoe bomber" Richard Reid or attempted Times Square bomber Faisal Shahzad.

As for al Libi's interrogation, Toobin noted there is no indication he is being tortured and that if al Libi were subjected to enhanced interrogation techniques, the U.S. government has been clear that "they will not use the results of torture like waterboarding in any criminal case."

"The government obviously believes he's a very dangerous person, captured in a dangerous part of the world, and he needs to be isolated and brought back to the United States," Toobin said.