OKAUCHEE -- There was a large show of support Sunday, March 3 for a 3-year-old girl.

The girl arrived at Children's Hospital on Feb. 8 with life-threatening injuries prosecutors said were caused by a caregiver in Sheboygan.

A fundraiser was held Sunday at Foolery's Liquid Therapy in Okauchee with raffles, music and food to raise money for the girl's medical expenses. Her grandmother talked about the outpouring of support. 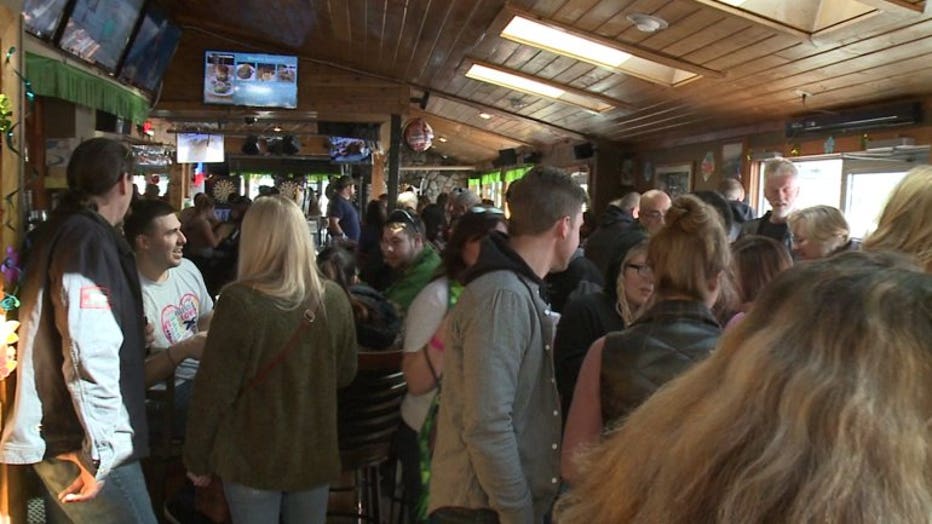 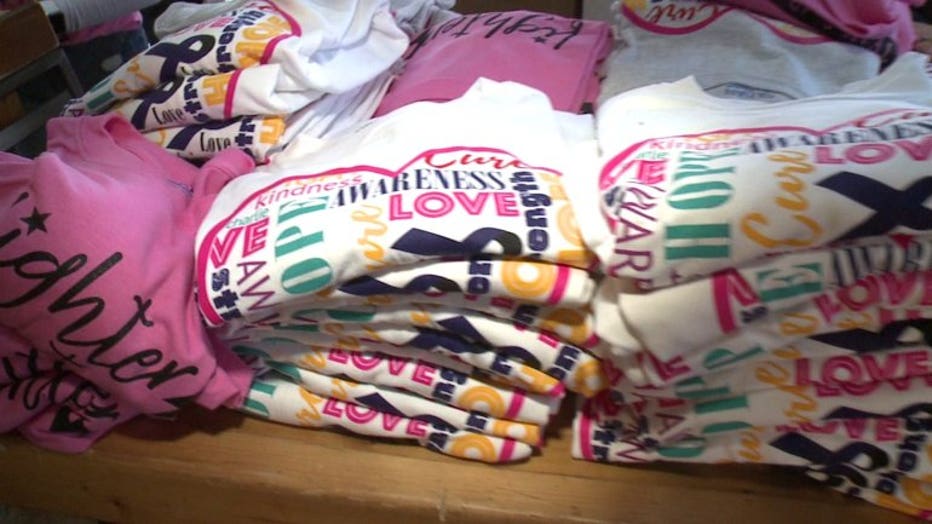 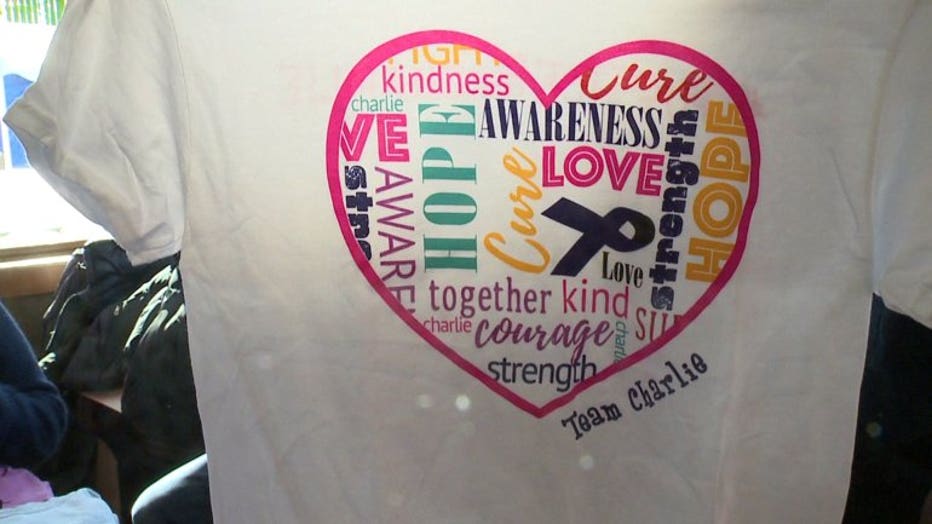 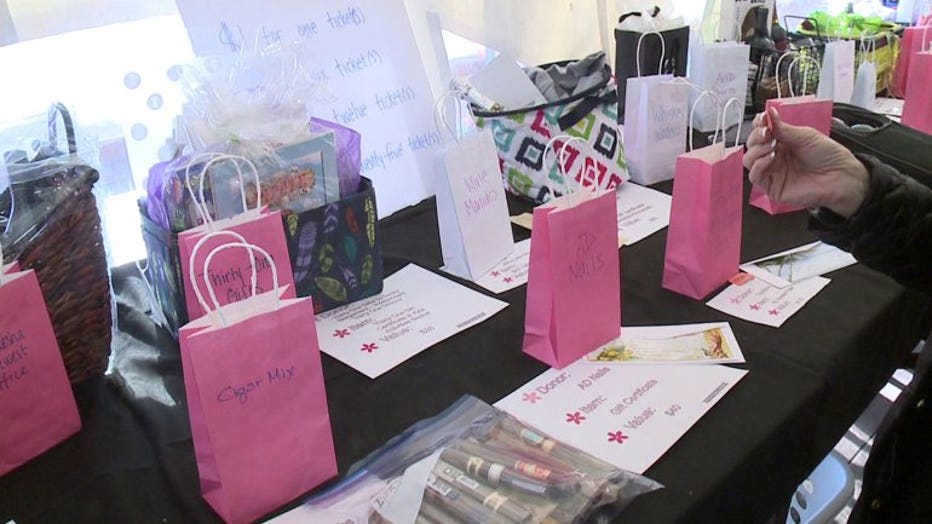 "I have no words. It's absolutely incredible. I think it speaks volumes for people who have experienced child abuse in their own families. It's just incredible," said Liz Curro Beachem. 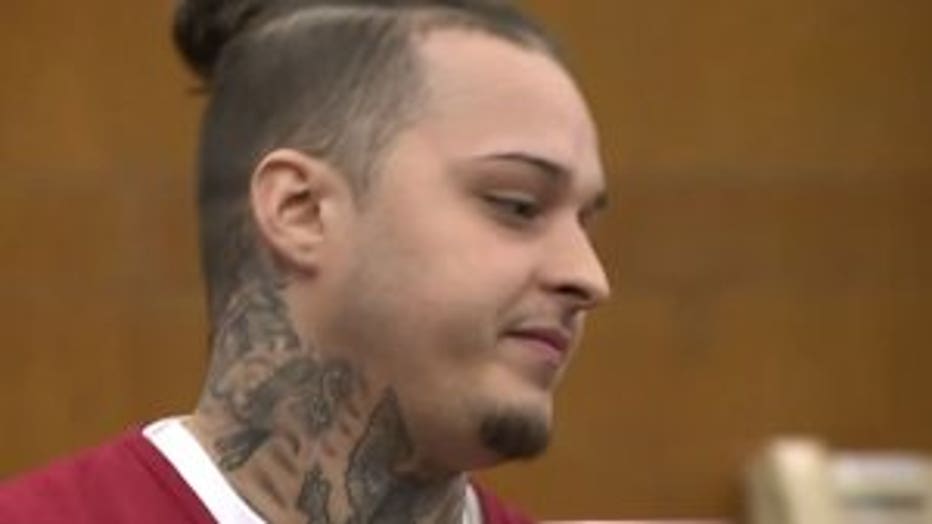 Prosecutors said Colon claimed the girl nearly drowned in a bathtub. Children’s Hospital officials discovered the girl suffered “multiple injuries,” including an abdominal injury that was “severe and life-threatening.” A doctor determined the injuries “were diagnostic for severe child physical abuse.” The doctor also noted “there was no compelling evidence of drowning or information to support a near drowning.”

At the hospital, prosecutors said Colon began making phone calls, telling people “police were harassing him and that he had done nothing wrong.” He was heard telling someone “I’m not doing this anymore. She has to go to day care.” He said she had not been going to day care “because she had bruising on her arms from other children in the home.”

An arraignment was scheduled for Monday, March 4.