WASHINGTON — U.S. officials said three U.S. Army special operations commandos were killed Wednesday and two others were wounded when they came under fire in southwest Niger.

The officials said the two wounded were taken to Niamey, the capital, and are in stable condition. The officials were not authorized to discuss the incident publicly so spoke on condition of anonymity.

The officials said the commandos, who were Green Berets, were likely attacked by al-Qaida in the Islamic Maghreb militants. 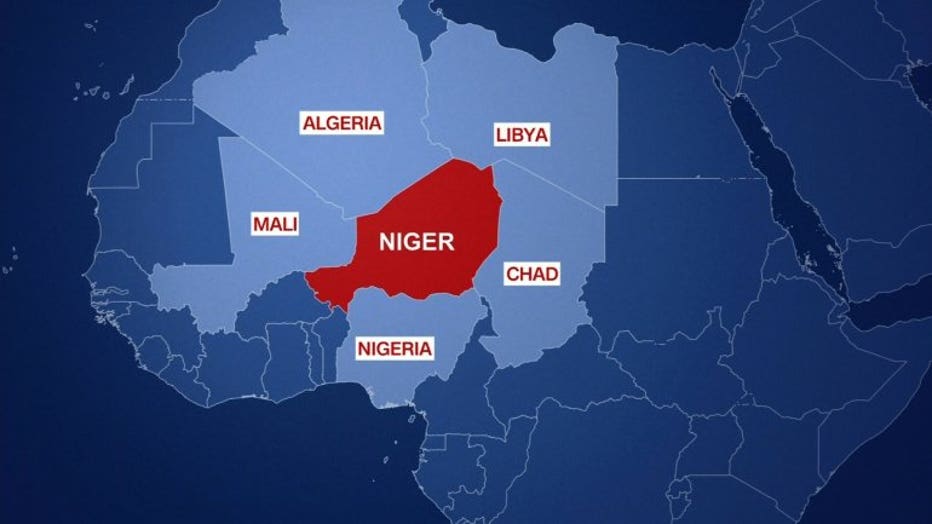 U.S. forces have been attacked near the Niger-Mali border.

In a statement, U.S. Africa Command said the forces were with a joint U.S. and Nigerien patrol north of Niamey, near the Mali border, when they came under hostile fire.

Africa Command said the U.S. forces are in Niger to provide training and security assistance to the Nigerien Armed Forces in their efforts against violent extremists.

The White House said President Donald Trump was notified about the attack Wednesday night as he flew aboard Air Force One from Las Vegas to Washington. Trump was in Las Vegas meeting with victims of Sunday night's shooting massacre, along with first responders and doctors.