TRENTON -- A Trenton man is recovering Friday, March 30, after nearly being killed by the flu. Josh Petty spent more than a month in the hospital. And he is happy to be back home, but he has one major regret.

With every small step, Josh Petty reaches a mighty milestone. 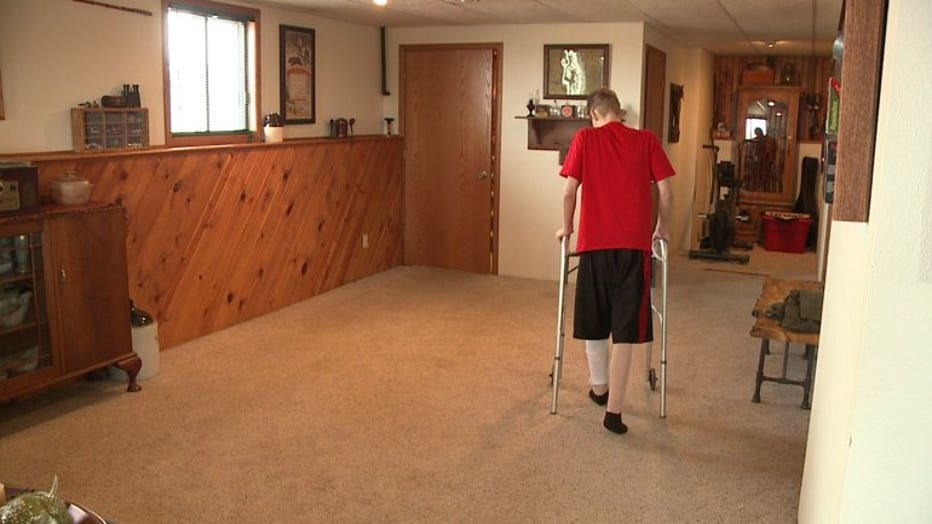 Held up by a walker, the 21-year-old is once again treading around his Trenton home.

"It feels really good to be home actually," Josh said.

Petty is finally home after 41 days in the hospital. 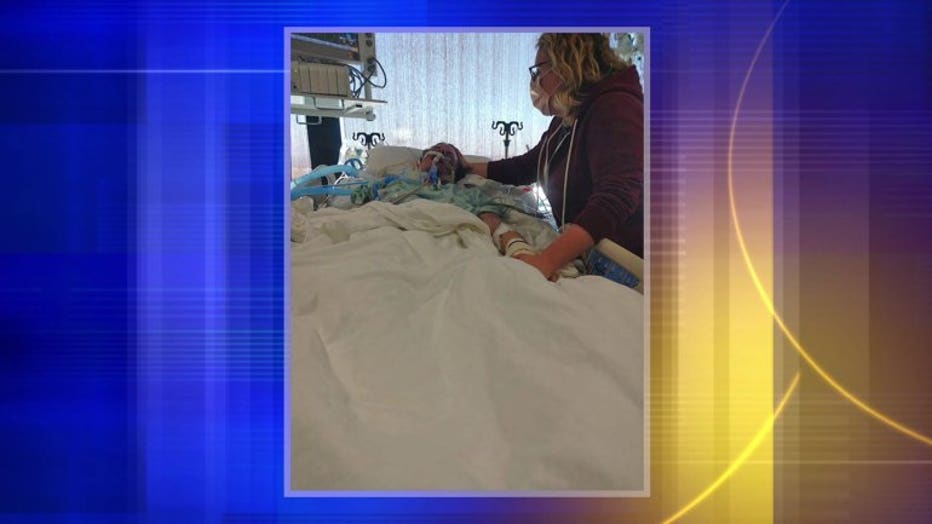 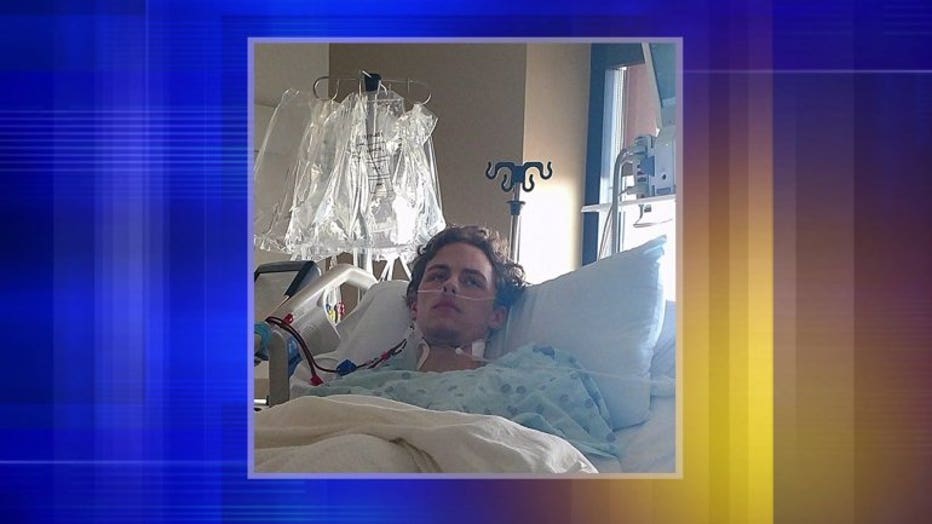 "My kidneys weren't really functioning at all," Josh said.

Most of it was spent unconscious, in the intensive care unit. He was battling complications of the flu, fueled by a staph infection that weakened his immune system. 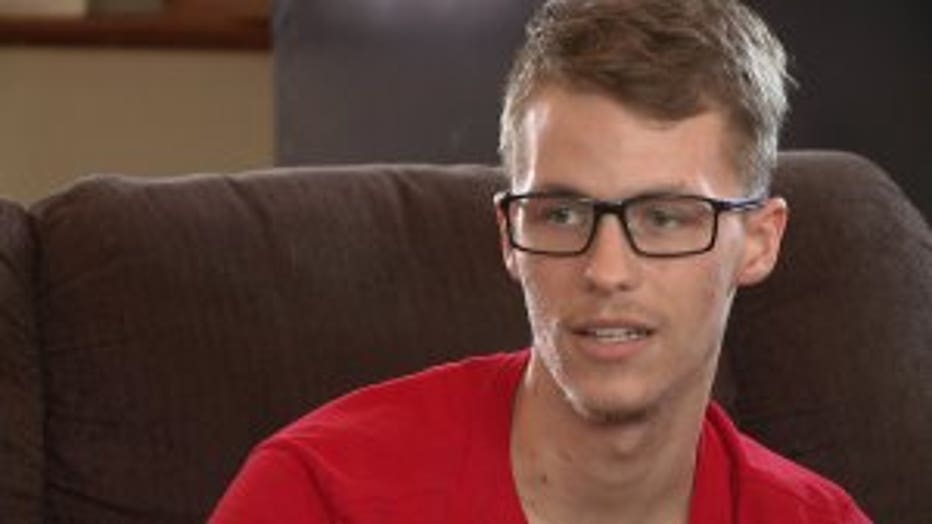 "My knee is really sensitive and swollen still from where the staph was in it," Josh said.

Every single breath was a struggle to survive.

"The doctors told us they had done everything they could do and it's up to him to fight now," Josh's father, Dwayne Petty said. 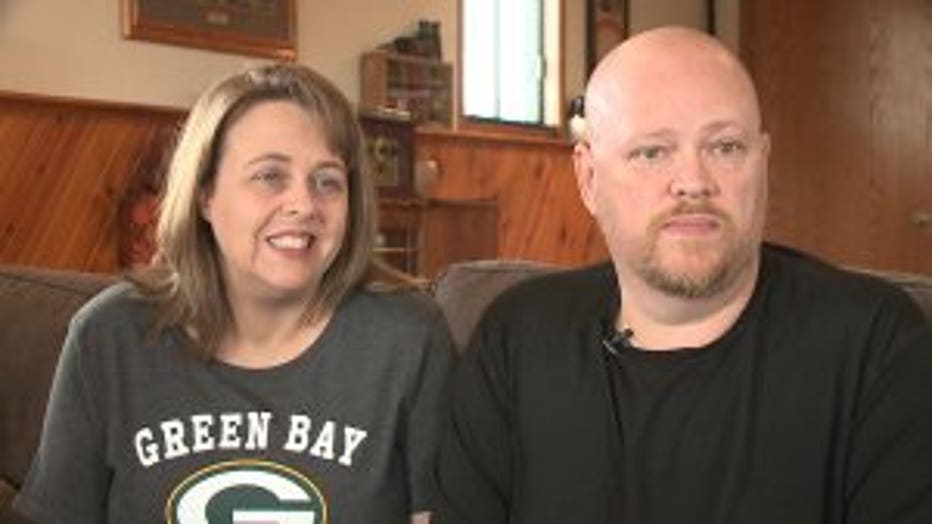 "I knew he would beat it though, I knew he was strong and so I didn't lose that faith at all," Josh's mother, Tami Petty said.

Josh Petty said he did not get a flu shot this year and it's a decision he regrets.

"When they had the breathing tube taken out of my mouth, the very first thing I said was, 'I guess I should have got that flu shot.'" Josh said.

The steps toward a full recovery won't be simple, but they'll be guided by family and faith. 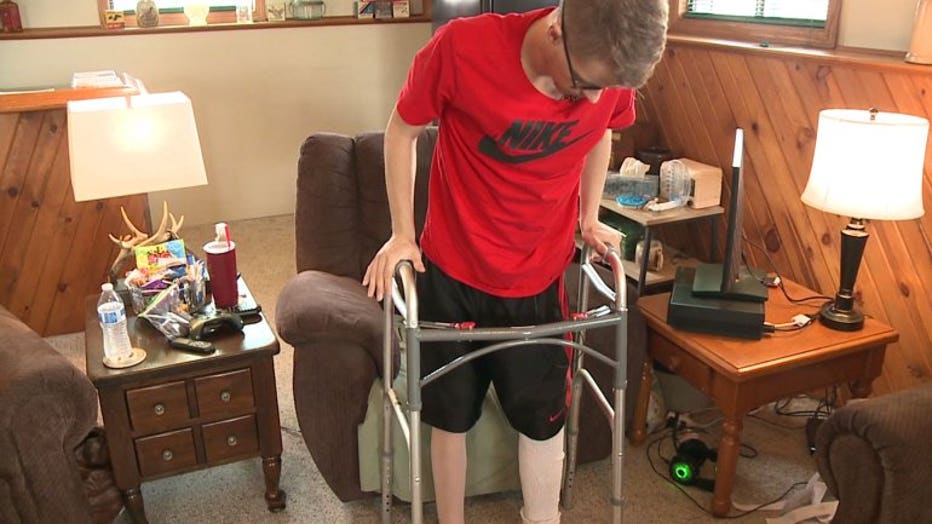 "It makes this whole process so much easier to stay positive and to move forward," Josh said.

Josh Petty told FOX6 that after all of this, he'll definitely be getting a flu shot in the future. He just got home, but is already itching to get back to work.