MILWAUKEE -- A 19-year-old man is dead after drowning at the Washington Park pool near 40th and Lloyd in Milwaukee on Wednesday night, August 10th. The victim has been identified as Christopher Taylor.

According to police, 19-year-old Taylor and several friends were at the park. The medical examiner's report states they smoked marijuana, and then Taylor climbed over the locked fence to gain access to the closed swimming pool. The medical examiner's report indicates Taylor sat on the edge of the pool for a short time before getting up and jumping in. Shortly after entering the water, Taylor began having trouble swimming.

Officials say two of his friends climbed over the fence to help him, but were unable to provide assistance. They then called 911 and flagged down a park worker. When police arrived on scene, they found Taylor in the deep end of the pool.  Efforts to resuscitate him were unsuccessful.

Taylor's girlfriend informed police that the he did not know how to swim, according to the medical examiner's report. 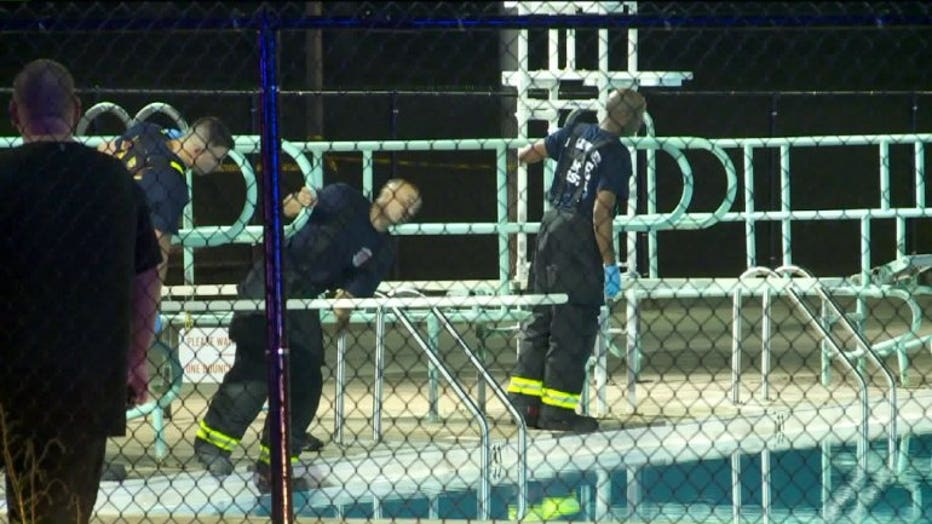